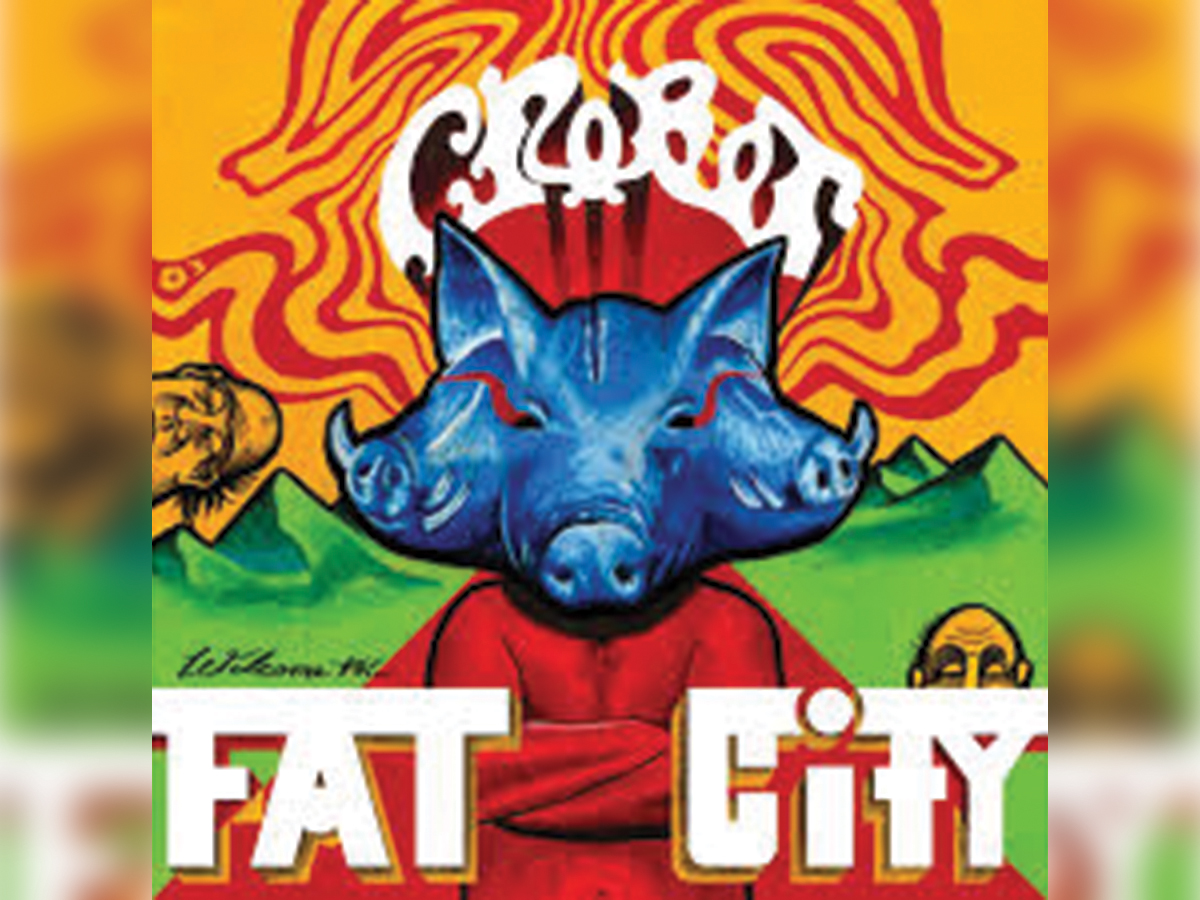 The rock band Crobot, equipped with their funk-rock revival sound and new age psychedelic elements, recently released their sophomore effort, “Welcome to Fat City.” For loyal fans, this album delivers the exact same hardcore sound from their first album, “Something Supernatural,” but unfortunately that’s not enough to keep this album interesting.

“Welcome to Fat City” offers 12 tracks that follow the same formula of distorted guitar riffs and gnashing power chords the band made as their staple on their previous album. However, it fails to keep your attention after the first two songs. The clear distinction of guitar, synth, vocals and slap bass lines are simply not as impactful in “Welcome to Fat City,” which leaves a muddled mess of noise throughout most of the album. The band plays it too safe to their comfort zone, and the result is a mildly disappointing ride, supported only by a few songs.

The album does, however, have some standout tracks. The title track “Welcome to Fat City,” starts off explosively with an immediate crash of loud guitars and drums, accompanied by the lead singer’s impressive wail. Then the second, “Play it Cool,” gets you grooving with funky riffs and snare drum-driven percussion. A few other standout songs include “Blood on the Snow” and “Plague of Mammoths,” which conclude the album .

Besides the few homerun tracks, Crobot definitely could’ve taken more risks with their sound. At present, the band made a slightly worse copy of their first album, and that is the disappointing reality.