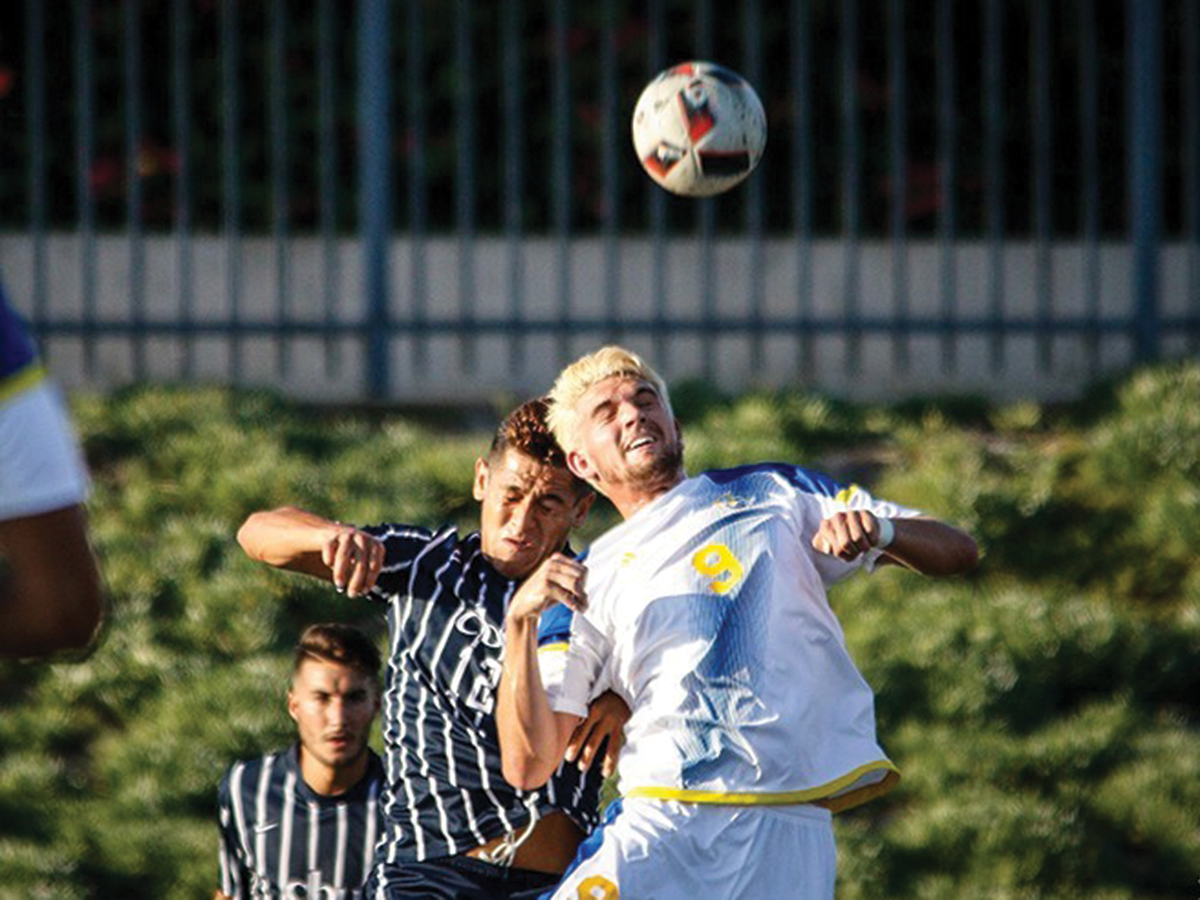 The UCR men’s soccer team (8-4-1, 3-0-1) just can’t seem to lose of late, adding another win to an already historic start of their season. Their latest victory came in 2-1 fashion over UC Davis (5-5-2, 1-2-0) on Thursday, Oct. 6 on the Aggies’ soccer field. This was a highly contested game through the first 51 minutes of play until midfielder Ricardo Ruiz picked up his first assist by setting up midfielder Romario Lomeli at the top of the box for a rocket goal giving the Highlanders a 1-0 lead.

That was only the start of a big night for Ruiz, who also managed to dish out another assist six minutes later. Ruiz launched a free kick into the box where it found forward Eduardo Sanchez, who was able to control it and score his second goal of the year, as well as the second for the Highlanders on the evening.

With 42 seconds remaining, Davis was able to get one goal on the scoreboard when defender Kyle Higgins was able to header in a cross assist from winger Evan Barrett. This ended goalkeeper Vincent Morales’ clean sheet despite him having a very impressive game.

The Highlanders were able to stay the course throughout this hard fought match despite not being able to score until the 52nd minute. UC Riverside had to survive an onslaught of shots from UC Davis who had 24 total shots compared to UCR’s total of seven. UC Davis was the more aggressive team for the whole game and it showed in the numbers, as they tripled the Highlanders shots and earned 11 more corners. Davis totaled 13 corners compared to the Highlander’s two.

Where the Highlanders were able to take this game was on the defensive end. Head Coach Tim Cupello knew that his defense would have to stand up to the challenge if they wanted to defeat the Aggies. Coach Cupello said, ”Our guys are going to have to be sharp to the ball, they’re gonna have to be willing to work hard, and be good in transitional moments.”

Despite the amount of shots taken by the Aggies, the Highlanders’ Morales had an overall great game and was able to keep UCR alive for just the right amount of time before the offense took over. He made nine saves which is his second most all season. He was also able to keep his save rate percentage high at 80 percent.

The effort brought to the match by the Highlanders echoes Cupello’s message that, “You have to show up every single day and compete, and show respect to your opponent respect for their spirit of competition … The game is never decided before its played. We could be playing the best team in the country, or the worst team in the country. On any given day, any given team could get the result.” This gritty approach has suited the team well and instilled a work ethic that has led them to remain undefeated in conference play and they do not look like they will be slowing down anytime soon.