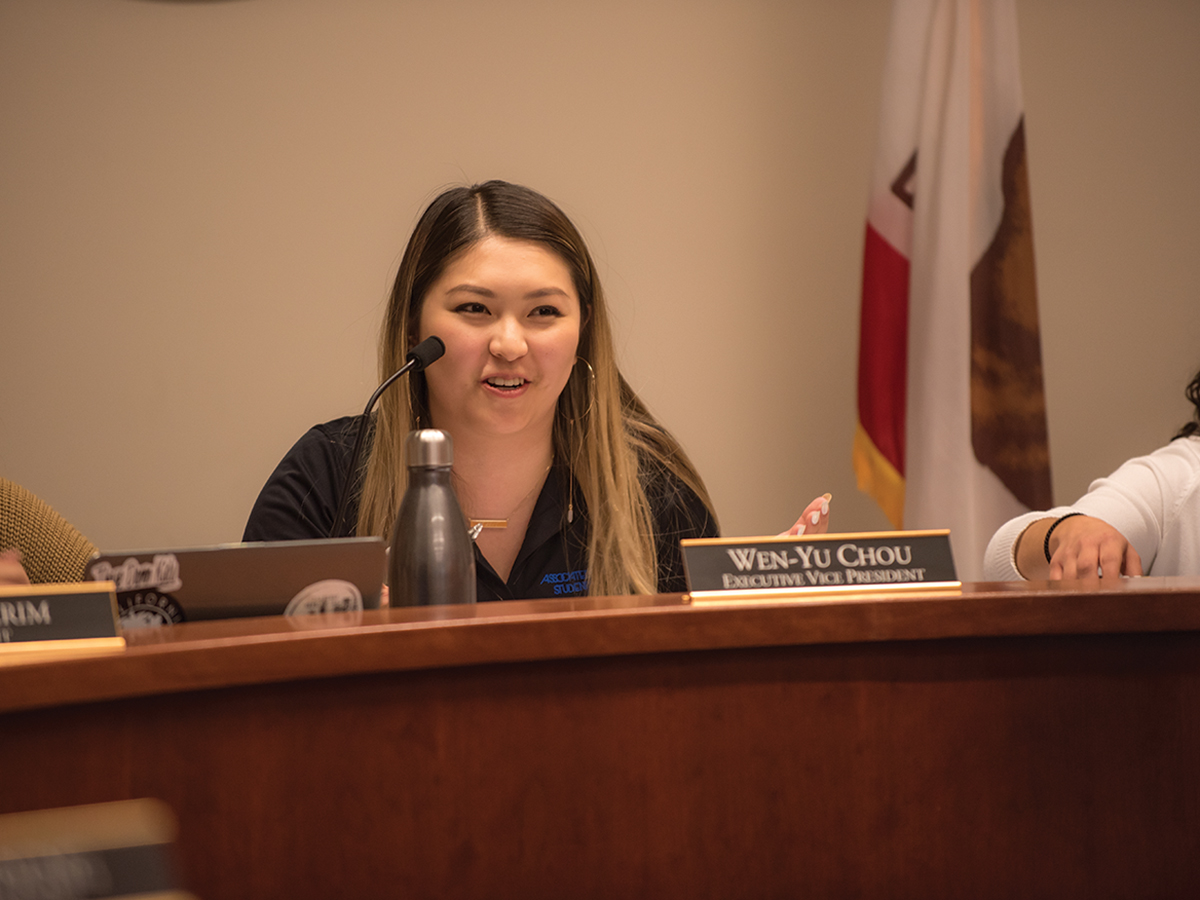 The school year’s first ASUCR State of the Association meeting saw the appointment and approval of both the ASPB Board of Directors, as well as Marcy Kuo as the new elections director. An emergency meeting held by last year’s senate, which involved the appointment of a justice, was also disputed in terms of its officiality, with President Shafi Karim issuing an executive order.

During his report, Karim discussed his work in creating a partnership with TapRide, a ride-sharing service, to prevent and discourage drunk driving, setting up an evaluation system that would allow for students to assess academic advisers and he encouraged students to attend the HUB Governing Board meeting that will take place in October to discuss the allocation of student funding in relation to HEAT music festival.

Lastly, Karim announced an executive order that would “suspend and nullify the appointment of justice nominee Samanta Fuentes,” who was appointed last year during an emergency meeting called by 2015-16 ASUCR President Ashley Harano. Karim justified this executive order citing a lack of meeting minutes and an unmet quorum. The executive order will last only for three senate meetings, but provides time for a new justice to be appointed.

Later on in the meeting, Kuo, a third-year media and cultural studies major, spoke before the senate to discuss her qualifications in her running for elections director. Kuo served as senate secretary last year and explained that she shared similar platforms to those of her predecessor Melina Reyes. “There really isn’t anything in it for me … issues concerning conflict of interest, personal agenda, do not apply to me,” Kuo explained. She also described her elections timeline and her stances on laptopping, making clear official polling sites and for inflicting punishment to those caught violating elections guidelines. Kuo was voted in 13-0-0.

During public comment, Justice and third-year philosophy law and society and ethnic studies major Jo Gbujama, refuted the need for Karim’s executive order, arguing that the meeting had occurred and quorum had been met. Karim cited the Brown Act saying, “If it’s an official meeting, it needs to have minutes.” Gbujama argued that, “the ASUCR Constitution does not explicitly say that if a meeting didn’t have minutes, then it didn’t officially happen,” and that minutes not being taken are a failure in responsibility by the senate secretary and should not determine a meeting’s officiality. He also explained that quorum had been met because he believed that vote count was 3-1-2.

Karim disagreed by asking how a vote count could be established without any official minutes and also cited the ASUCR Constitution Section G, Article 5, which states, “Official minutes must be kept noting all actions taken by the senate. These minutes shall be considered part of the public record and shall be posted on the ASUCR website.” 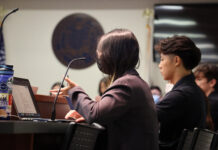 The first ASUCR senate meeting of the Winter Quarter was short, but informative