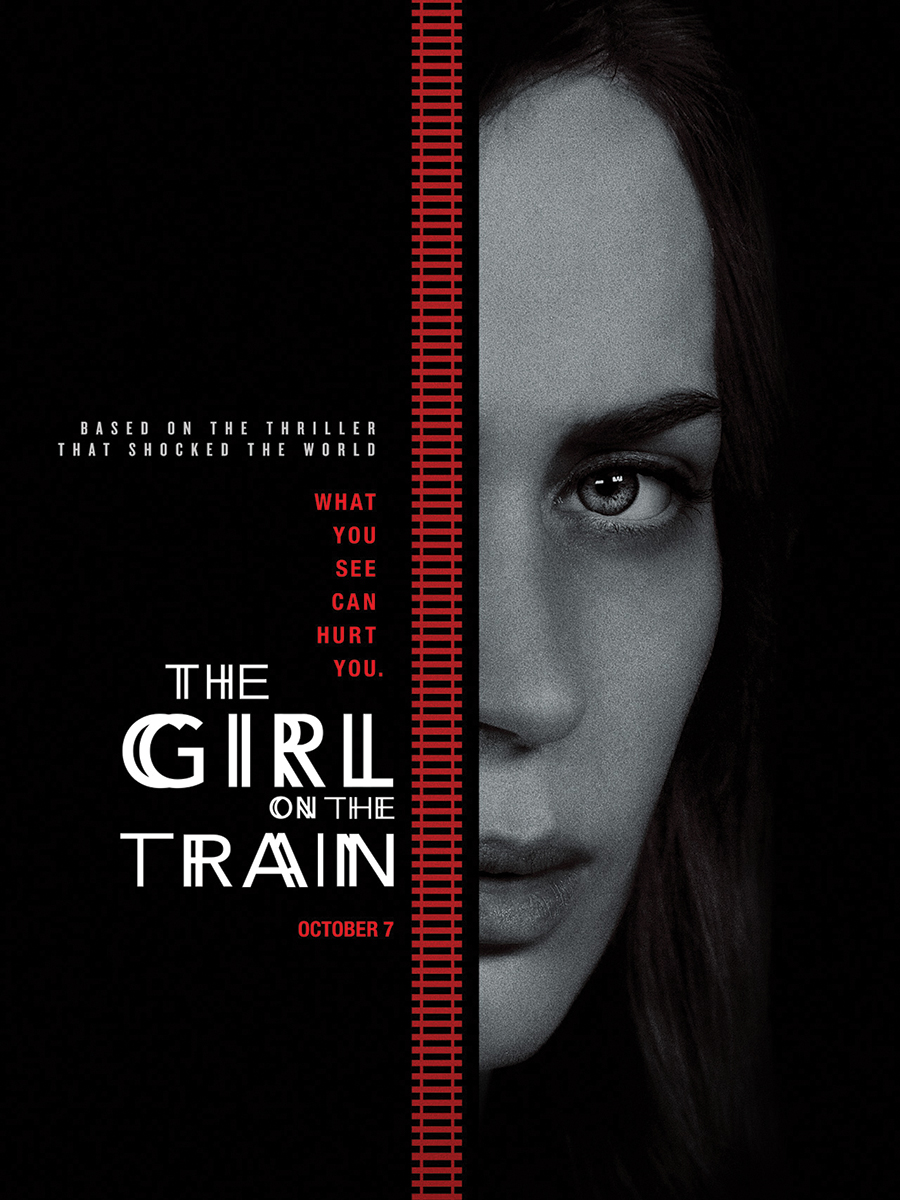 For a psychological thriller, “The Girl on the Train” isn’t at all psychologically mind-boggling or thrilling. Sure, the book, written by Paula Hawkins, might have been great in its own respect, but I don’t think it was really meant to be adapted into a cinematic piece. Rather, the film version transformed the original mystery story into a banal, whodunit investigation which didn’t seem to climax until the last few remaining minutes — when I was ready for the actual train to run me over.

In the beginning, the plot of the story is quite puzzling and hard to follow when it didn’t have to be. Director Tate Taylor apparently enjoyed inserting multiple flashbacks and jump cuts into scenes to help the audience follow the storyline. However, that method became more of a hindrance than a guidance. Not only does it make the timeline seem more fragmented but also more amateuristic when the words “six months ago,” “two months ago,” “a month ago,” etc. appeared in capital letters at the center of the screen. Why not throw in a “five minutes ago” or “two seconds ago,” or even less convoluted, make the movie in reversed order. Additionally, the first 20 minutes of the film seem to rely a lot on the main protagonist, Rachel Watson’s (Emily Blunt), narration, intending to feed background information to its spectators. But that also wears off as the first-person perspective hopped between the three female leads: Rachel, Megan (Haley Bennet) and Anna (Rebecca Ferguson). By doing so, it slows down the action, making each character one-dimensional. In the end, the confusing flashback structure and the consistently shifting viewpoints made me completely apathetic to the characters and their individual problems.

Although my concern for these characters had already faded by the 30-minute mark of the film, I have to say that the talented cast made some characters worth watching, especially Blunt’s portrayal of Rachel Watson. Her performance as an alcoholic, off-the-rails divorcee is pretty top-notch, and it showcased how much of an emotional trainwreck Rachel was. For two years, riding this particular train disallows her character to let go of her past relationship with her ex-husband and also makes her vicariously fantasize through a young woman’s seemingly perfect love life as the train passes their houses everyday. I guess Rachel likes to torture herself as she’s been aimlessly boarding the same train ride for two years which has also been representing a constant reminder of her heart-wrenching memories and unfulfilled happiness. Moreover, Blunt’s character had the most development as she was once left in shambles but emerges with redemption and self-realization. However, even then, her excelling performance wasn’t sufficient enough to redeem the film’s poor execution itself. It seemed as though her character’s agitated and unstable state was the main thing carrying on the movie’s sluggish pace.

As I’ve mentioned, the plot doesn’t really thicken as it squeezed out a dissatisfying resolution and a predictable twist in the leftover minutes. While the film attempts to offer both suspense and emotional pathos, it is primarily ruined by its incessant effort to add contrived yet familiar twists and turns. It became a burden for me to watch, to sit through those dragging two hours and to finally be let down by a bland uncovered mystery. I should’ve just stayed at home to watch a Scooby-Doo episode because even that offers a more thrilling narrative than this film.