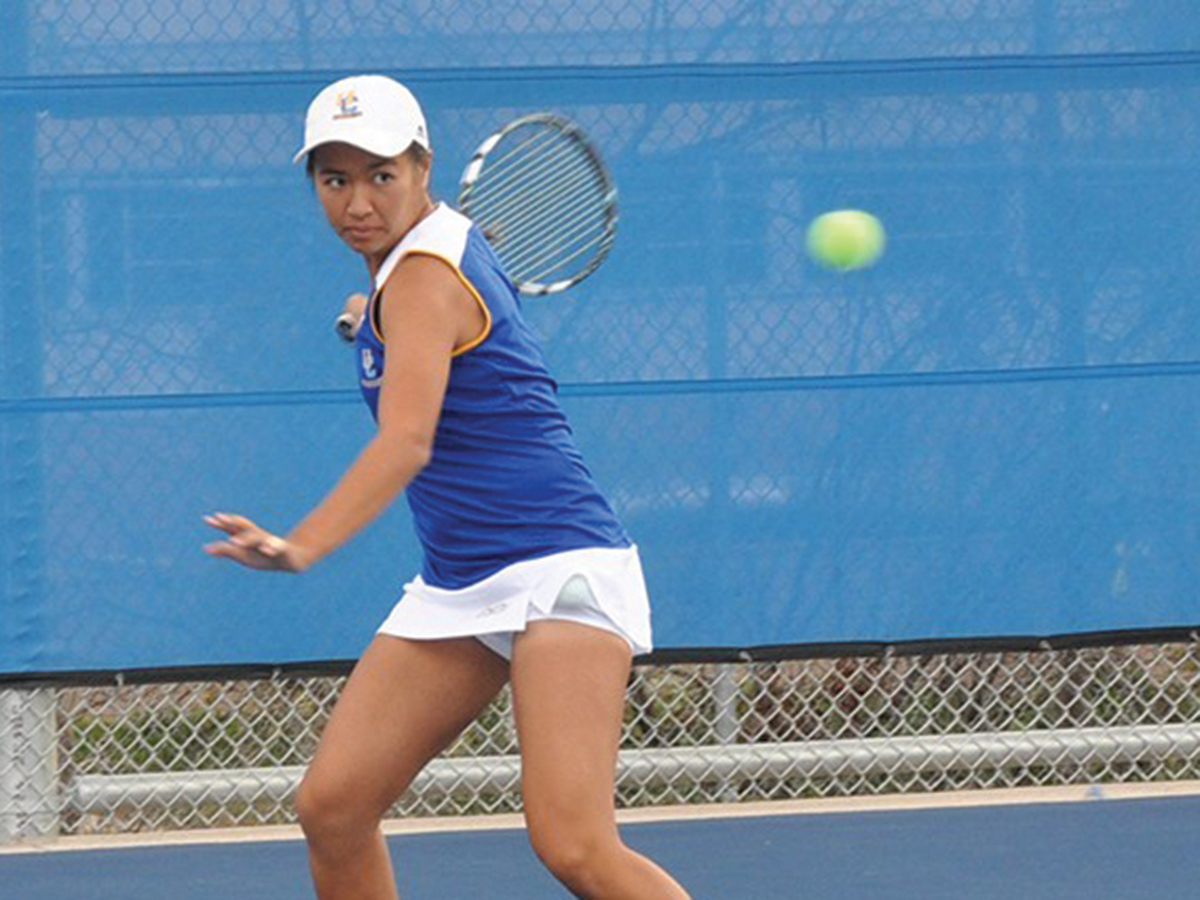 Losing only one player from last season due to graduation, the UCR women’s tennis team seeks to gain an advantage with the amount of experienced players on their roster. However, with neither of the two seniors playing in the Beach Fall Tournament held Friday, Oct. 7 through Saturday, Oct. 8. Head Coach Mark Henry heavily relied on his younger players to make some noise. “We basically had kids that were either sophomores last year or younger. We’re still learning and improving,” Henry stated. When asked what the team was trying to improve on in comparison to last season, Henry said, “We have a lot of great girls that can do a lot of good things, we just need them to do it more consistently.”

The results from the Beach Fall Tournament accurately proved this statement to be true. The team received two first-round wins in the main draw, along with two more wins in the consolation bracket. Though it does provide evidence of solid play, there is no doubt that the Highlanders want to improve on their results in future tournaments. If the team is going to make these improvements on last season’s record of three wins, they’re going to need to elevate their level of play on a regular basis.

It’ll be essential for the team to find their stride early on in the season, especially considering the fact that they face eight tough out-of-state teams in the month of March. These matches are especially expected to be highly competitive and really test the overall skill and determination of the women’s team. When questioned about who the team to beat in Big West play is, Henry responded, “UC Santa Barbara and Long Beach State are the two teams that have been really good over the past few years. Long Beach State has won the conference a bunch of times, Santa Barbara won last year and won’t be any weaker this year.” The future appears bright for the Highlanders, according to Henry, “The last few years have gotten better over the past few years. It’s come to a point where the new kids coming in are more ready to go than that whole group of juniors was three years ago.” With that being said, hopefully the team does live up to Henry’s expectations and continues to progress over the next few years. The women’s tennis team plays next  at the ITA West Regional in San Diego from October 20-24.