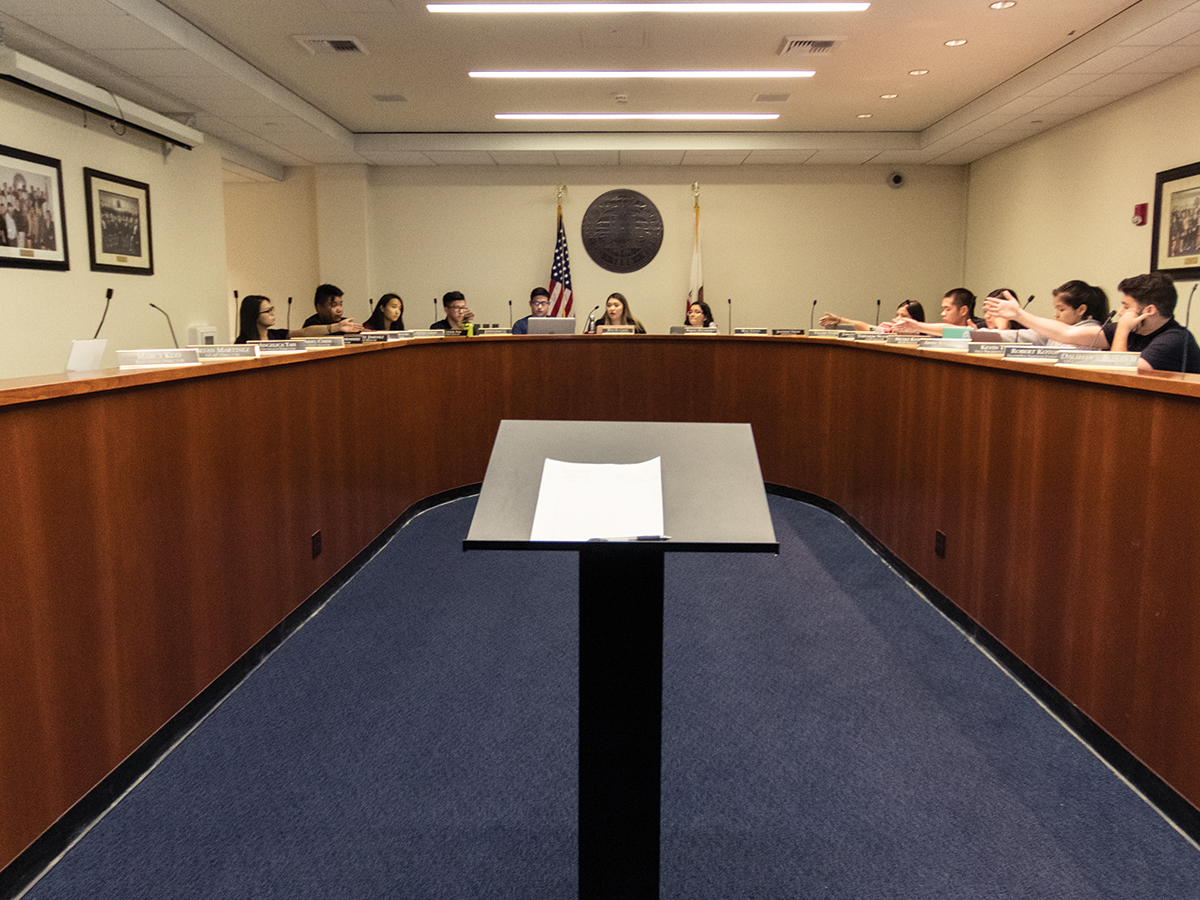 The third state of the association meeting for ASUCR occurred Wednesday, Nov. 16 at 6 p.m.

Due to failure to meet quorum, no voting occurred.

During public forum, the senate was encouraged to advocate the institution of sanctuary campuses for all UC locations. Sanctuary campus status would limit the collaboration between UC and government agencies to deport undocumented students. Vice Chancellor of Student Affairs James Sandoval announced upcoming meetings between UC president Janet Napolitano and all undocumented student coordinators in November. Sandoval also stated that certain legal ramifications of providing these sanctuary campuses still need to be worked out because it could “jeopardize federal funding to the university.”

After the approval of the agenda, Vice President of Internal Affairs Dalshawn Boson called for greater autonomy in ASUCR and for a limiting of the chancellor’s power into an advisory role. Boson also suggested that a student council be created within ASUCR to encourage more student involvement. Lastly, he announced the profits from the Food Truck Festival on Thursday, Oct. 27 totalling $1,108 where 50 percent was invested back into student programs.

During senate reports, BCOE Senator Nicole Kato announced a greater push for hydration stations and the opening of study spaces during finals week, which will possibly be in INTN, Surge, the physics building and MSE. CHASS senator Aram Ayrapetyan advocated for an increase in student involvement in ASUCR and management of the increasing number of student enrollment.