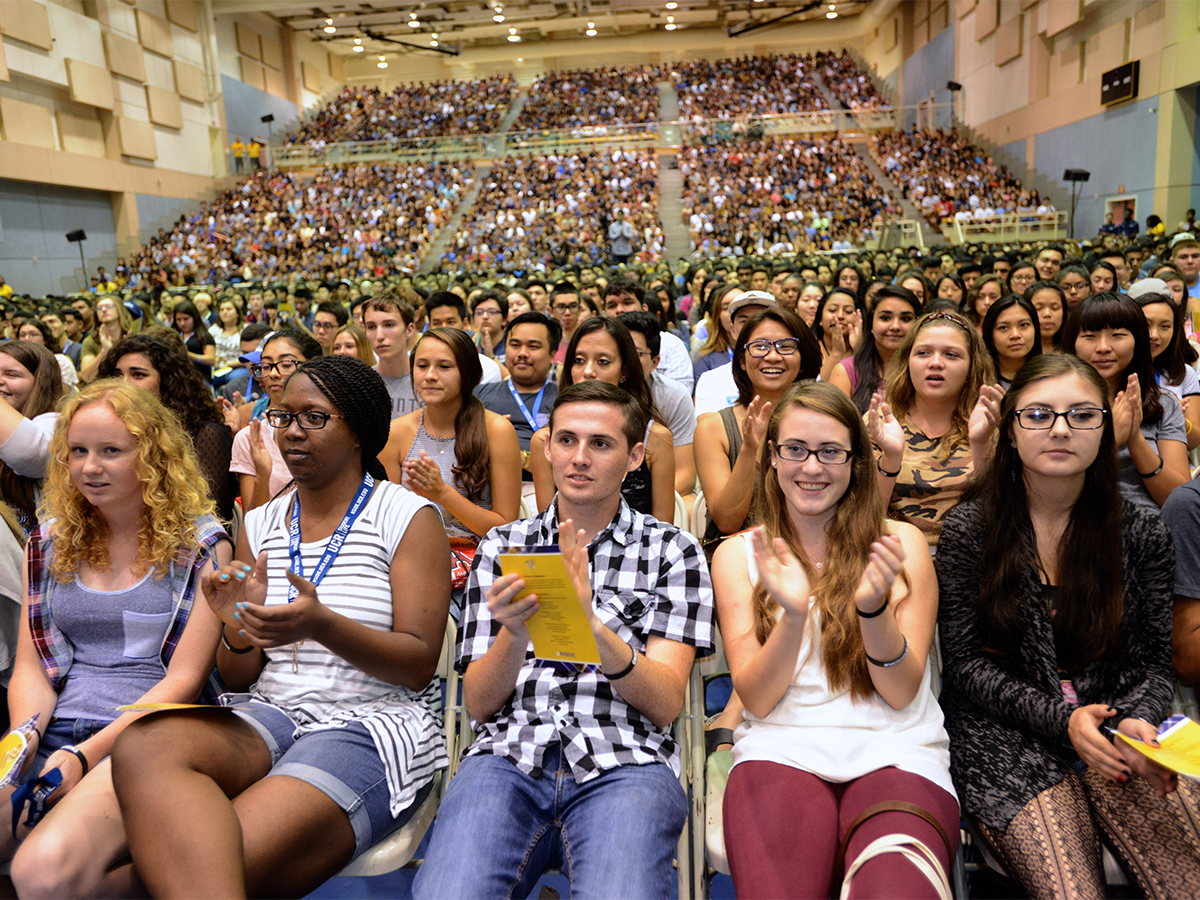 As high school seniors wait to hear back from where they may be spending the next four years of their educational career, early statistics show UC Riverside has experienced a 4.5 percent bump in freshman applications for fall 2017, amounting to more than 3,000 applications compared to the previous year. This comes as more students within California are applying to UC schools while international and out-of-state student applications have decreased.

Director of Undergraduate Admissions Emily Engelschall, attributed the increase in applications to the opportunities UCR makes available to students. “UC Riverside’s reputation for providing diverse opportunities for students is attractive to both prospective students and their families,” said Engelschall. She went on to posit that “once students and their families step foot on campus and can experience how it feels to interact with our campus community, they want to be a part of it.” Engelschall stated that she feels UCR’s diversity is “so important to students’ full experience” and “the fact that they have opportunities to engage with faculty members to do undergraduate research is a draw as well.”

With the vote for a UC-wide tuition increase looming at the UC Regents meeting in January, students — both out-of-state and resident — are finding it frustratingly difficult to afford a UC education. This was exemplified by protests at the November UC Regents meeting in San Francisco where members met to discuss a tuition raise of $280 annually per student. This could also be the reason behind the decline in out-of-state and international applications.

Between the period of fall 2016 and fall 2017, out-of-state applications declined by 2.8 percent and international applications fell by 1 percent. Engelschall explained that tuition may be a contributing factor as “families are increasingly confronted with the challenge to figure out how to pay for 4 years at the University of California.” Engelschall expanded by suggesting non-resident populations may be affected by the increases since their financial aid opportunities are different for California residents. Non-resident students are not given enough financial aid to cover non-resident tuition costs and international students do not qualify for financial aid. According to Engelschall, “The tuition increases expected on the non-resident side of things will definitely affect students’ ability to choose UCR or the University of California.” Engelschall explained that out-of-state applications have traditionally increased, but she is unsure as to “whether it’s a blip on the radar or if it will be a trend,” which is something she, along with the university, plans to closely observe.

Engelschall, however, remains optimistic explaining, “Traditionally, year after year, we see increases in the number of applications we get being part of the University of California and the reputation University of California has.” She also reassured concerned students that part of tuition is “return-to-aid” meaning financial aid will support the increase in tuition.

Chancellor Kim A. Wilcox did not respond to a request for comment.