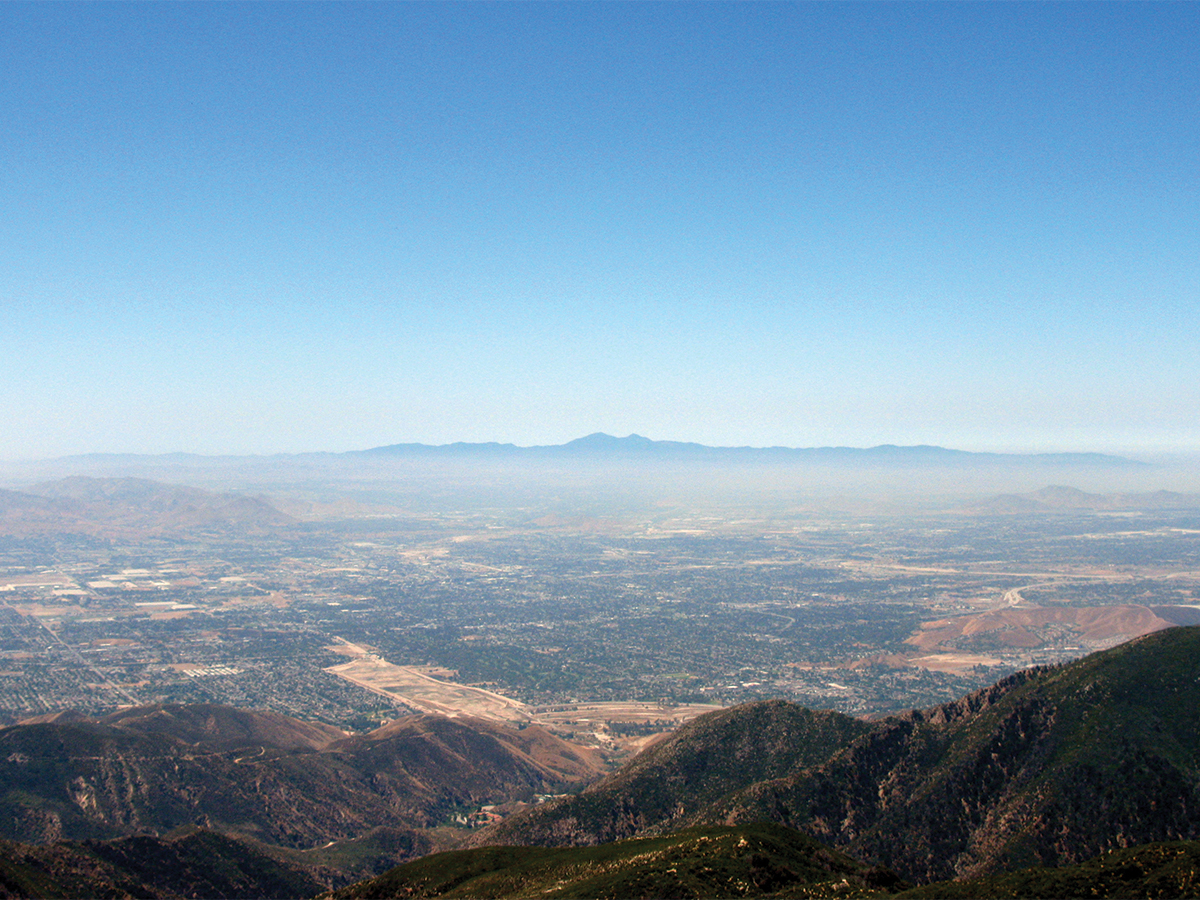 The end of the third fiscal quarter in December 2016 brought a surprise to economic forecasters, such as those at UCR’s School of Business’ Center for Economic Forecasting and Development. The center originally predicted a growth of gross metropolitan product (GMP) in the Riverside-San Bernardino-Ontario metropolitan statistical area, by 2.2 percent, however after the quarter ended, the GMP growth was 2.6 percent.

The original forecast was conducted by the executive director of research at the center, Dr. Robert Kleinhenz, and was released on Sept. 29, 2016. In his research, Kleinhenz analyzed various employment rates as well as various incomes and tax rates before concluding that the Inland Empire would see an increase in its GMP.

After the revised report was released, Kleinhenz explained, in an interview with UCR Today that, “Logistics, manufacturing, and healthcare have been the mainstays of the local economy throughout 2016, and will continue contributing to the region’s growth in the year ahead.”

Despite this unexpected growth in GMP there are industries developing at a slower pace than that of others, such as manufacturing and healthcare. Some industries showing slower growth are construction and technology. Although the construction industry did not see as much of a decline as predicted, the amount of building permits that have been filed over the last few years have disappointing.

The technology industry has reported a 1.4 percent drop in employment in the Inland Empire since the first half of 2016. However, this last quarter, the industry saw an increase of 3.6 percent employment statewide over this same period of time. The revised economic forecast stated that there has been considerable effort to “prepare the next generation of workers in the Inland Empire for these new high tech jobs, which lean heavily on computer science skills.”

With this increase in GMP, Riverside may see an increase in jobs and wages in various fields over the next few quarters. Third-year business major Hannah Le and fourth-year business major Emily Chow are skeptical of these predictions. “I think that it will be a while before it gets here. Wages don’t rise as fast,” Le commented. Chow concurred and added, “I don’t really see that happening in the short run.” However, no new research has been offered for the upcoming quarter by the center that can neither confirm nor deny the possibility of an increase in jobs and wages.