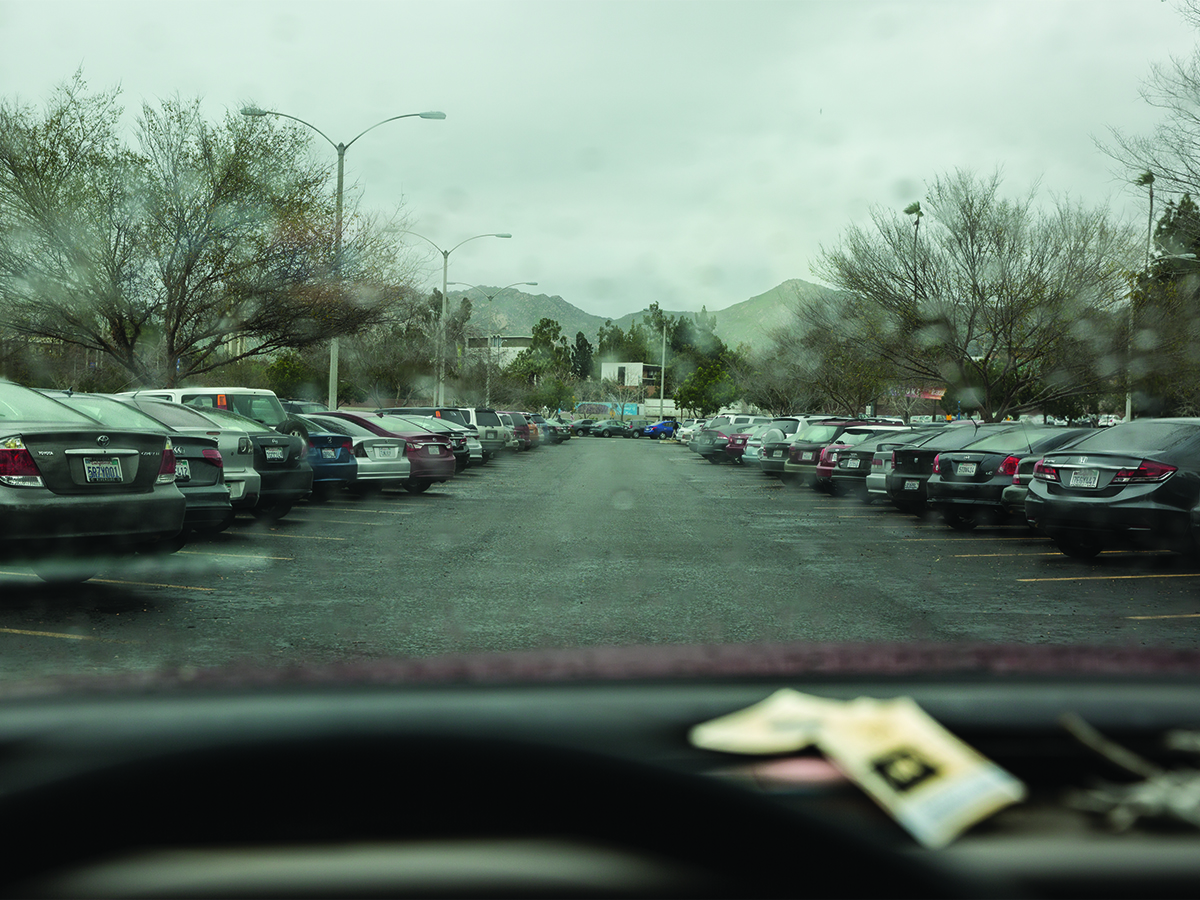 Frustration with parking amongst UCR students has been no secret since the start of the 2016-2017 school year. With UCR welcoming its largest incoming freshman class in the university’s history in fall 2016, the UCR Transportation and Parking Services (TAPS) Department has made efforts to alleviate the parking exasperation in gold lots.

Student discourse has ranged from suggestions such as building a new parking structure to those openly complaining that there is a parking problem in correlation to the amount of students on campus. “I’m just tryna get an education out here and I can’t even find parking to go to class. How you gonna do us like this @UCRTAPS???????” a student recently tweeted to the TAPS Twitter account.

In an interview with TAPS Director Irma Henderson, she described the trends and realities that the department faces this year in terms of student parking in conjunction with the growing student body. Despite the influx of freshmen students this year being larger than previous years, Henderson explained how data collected explains how parking demand has not only increased amongst freshmen, but spans to include all classes of students.

Currently, UCR’s campus has a little more than 3,000 gold parking spaces. In past years, each spot on campus was meant to service two students, acknowledging students’ differing class schedules. Fall quarter saw a turnaround of three students per parking space, exceeding the amount of students expected to require parking in gold lots.

With this number of turnaround being higher than predicted, finding parking spaces has become more difficult than usual, inducing frustration amongst students. “We try to use Twitter to be able to tell people where there’s available parking spaces,” Henderson said, while also mentioning that Twitter was one of the best ways for TAPS to have this type of information available to students in real time.

Additionally, building a parking structure would require approval and funding from beyond the scope of the TAPS department, says Henderson. The department itself brings in revenue through the sales of parking permits and citations. According to Henderson, actual construction of a structure would need to go through the several groups including the chancellor, capital asset strategies and finance.

In response to the complaints posed by students during fall quarter, the department worked toward facilitating the parking situation. “We did a lot of things winter quarter to try to alleviate that, and to try to build it and find some excess capacity; so that people knew beforehand, what their options were and what the plan was,” Henderson explained. Creating overflow parking spaces, piloting a carpool program and working with local churches and shopping centers are a few of the solutions posed, as viewed in an email attachment sent out by TAPS to gold permit purchasers at the beginning of the quarter.