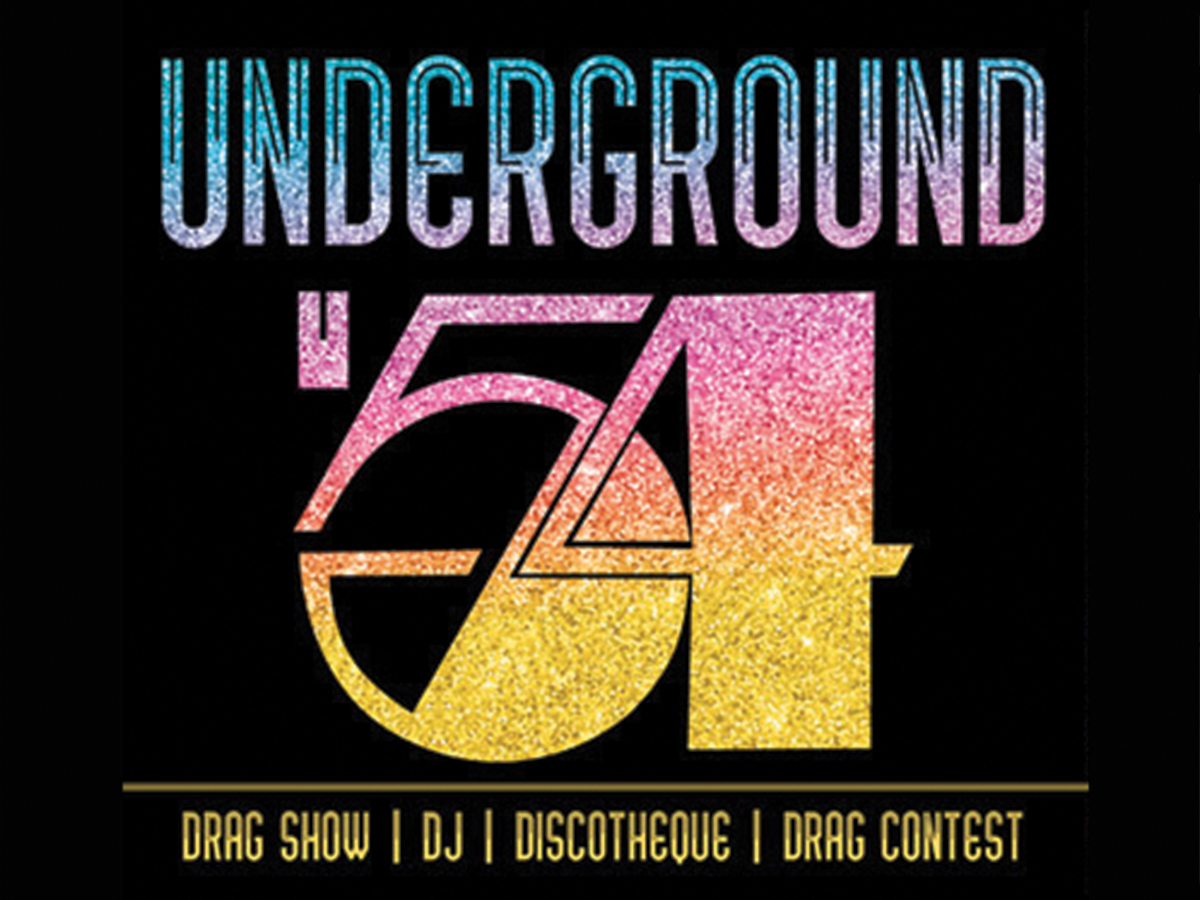 At 8 p.m., doors opened and attendants got in line for the photobooth and snack table. In the lounge area, drag makeup tutorials were being held until the show officially started at 9 p.m. when the host Vanity Halston stepped out in a full-body lace suit that covered her face. This was also Halston’s 13th year hosting Underground, a show that embraces queer culture and expression at UCR. Halston then asked the audience how many of them were Hispanic, African-American, Middle Eastern, Asian, straight, gay or lesbian as the audience cheered loudly for their respective identity, with Hispanics being the loudest out of all.

The performers for the show were Halston, Ivory Onyx, Nebuer Styles and Landon Cider. Styles performances had the crowd singing along while she performed as Jennifer Lopez with a mix of J-Lo’s greatest hits and dance moves.

Due to the current political circumstances, one of the performers, Cider, recited a small speech before his performance of “Titanium.”

“I’m grateful that no matter who you voted for, you recognized that we are a human race. And if you see some bull go down, you will speak out and act out because no one deserves to be treated less than what they are. I’m grateful for UCR for throwing this annual drag show and honored to be a part of it for years because it invites everyone. We are coming together today and in the future,” expressed Cider.

Cider’s acoustic performance of “Titanium” had the audience raising and waving their phones to the beat of the song.

Afterward, the audience cheered as Karina, the drag queen winner from last year, gave an energetic performance in which she showcased different moves.

During the show, students were able to send their questions to Halston through Twitter using the hashtag #ucrunderground2017.

I’m grateful that no matter who you voted for, you recognized that we are a human race.

When asked in one Tweet about how long it took to put on her makeup, Halston announced, “I started my makeup at 8 o’clock, and I finished at 8:45. Honey, I’ve been doing shows since 1998.”

Apart from the drag show, there were two separate drag competitions for residents and residential life staff. The winners were chosen by monitoring for whom the audience cheered the loudest for. Jay Dog, whose painted-on beard looked natural, and Manudo, who wore a red wig and ripped tights with shorts and a bra showing the sides of her shirt, won the resident drag king and queen competition. Grand Slam, who was dressed in a baseball uniform and waved his baseball bat around while walking down the stage, and Jessica Rabbit, who impressed the crowd with her flowy curly hair and red-sequined dress as she seductively walked down the stage, won the residential life competition. The winners were invited to perform at next year’s Underground show.

Halston carried the show forward with a performance of Katy Perry’s “ET” as she walked around the stage in a white bodysuit with a cape that glowed in different colors. Styles then wowed the crowd once again with her performance dressed up as Britney Spears and dancing to her songs such as “… Baby One More Time” and “Work Bitch,” as she did a front walkover and pressed an audience member’s face against her stomach.

“Give it up for UCR,” concluded Halston, “Being here to educate and take our money. And of course, give it up for all the residents and staff here.”

Halston also thanked the performers who performed alongside her throughout the show. “Now put your hands together for my great group of entertainers. We’ll be back next year, hopefully: We never know until October,” jived Halston.