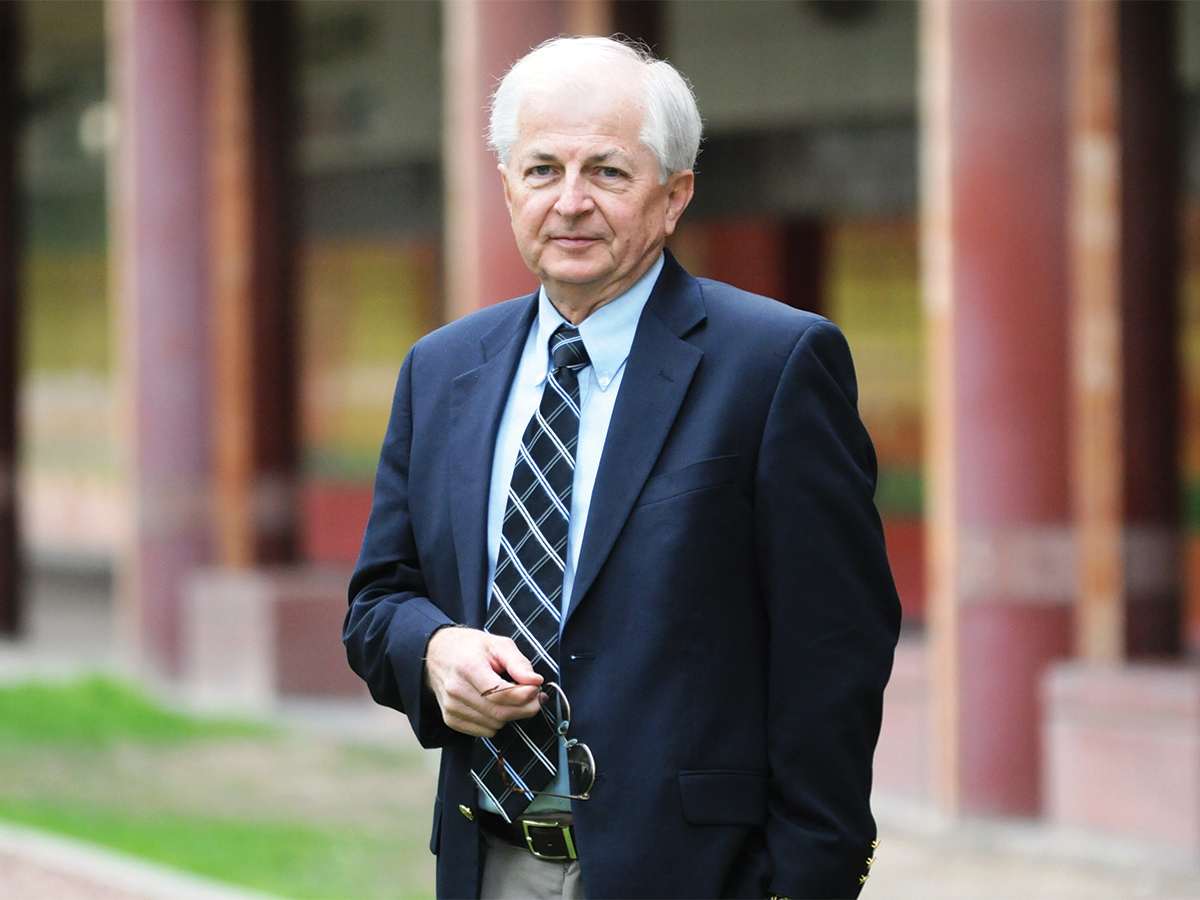 After being refiled in the Riverside Superior Court in March of 2015, the hearing began on Friday, Dec. 16, 2016 in a courtroom overseen by Judge John W. Vineyard.

The pleading, which was obtained by the Highlander, shows Rabenstein has been charged by Coyle for retaliation in violation of Labor Code 1102.5 and the fair employment and housing act, harassment and failure to prevent harassment, discrimination and retaliation.

According to the document, Rabenstein, the second-highest ranked administrator at UCR at the time, is accused of engaging “in rampant gender discrimination against female employees” from 2010 up until Coyle’s termination in 2012.

Coyle claims to have made multiple demands that the UCR administration and UC Regents “make efforts to remedy the hostile work environment and discriminatory culture on UCR’s campus,” per the pleading, but suggests that Rabenstein’s colleagues (former UCR Chancellor Timothy White, UC General Counselman and Vice President Charles Robinson and former UC Senior Counselman David Birnbaum) failed to address her complaints and rather “ratified his repugnant behavior.”

Additionally, the pleading claims that Coyle’s refusal to comply with the defendant’s alleged “cover-up” led to her termination in 2012.

The alleged cover-up, according to section C of the pleading, was mostly initiated when, during the fall of 2012, the Department of Labor’s Office of Federal Contract Compliance Programs (OFCCP) scheduled an audit to “evaluate UCR’s compliance with affirmative action regulations and equal opportunity compliance laws.” With the audit looming, Rabenstein allegedly refused to fund analysis of faculty compensation data and rather chose to mischaracterize data from previous years. The pleading further claims that Rabenstein guided employees he oversaw to “suppress and misrepresent” accurate data. This included Coyle, whom he allegedly threatened with consequences if she attempted to obtain funding for accurate data.

Not long after Coyle went forward with requesting funds from White, she was terminated. According to the document, Coyle believes “such analyses would have revealed illegal inequalities in compensation based on gender that had not been remedied due to Rabenstein’s discrimination and Defendants’ failure to remedy it.”

Rather than addressing Coyle’s accusations, defendants fostered what the pleading deemed “an old boys’ club mentality” within the work environment. According to the document, some examples of the defendants’ alleged discriminatory conduct include:

The case hearing, for which the plaintiff hearing concluded on Thursday, Jan. 19, begins its sixth week on Monday, Jan. 23. During the plaintiff hearing, two UCR professors, the former UCR ombudsperson and former Assistant Vice Chancellor for Diversity, Equity and Excellence Dr. Yolanda Moses all testified in support of Coyle’s claims of retaliation and the defendants’ failure to address and independently investigate complaints by women on the UCR campus of harassment and discrimination by senior leadership.

Speaking on the case, UCR campus spokesman James Grant offered in a statement, “The trial is proceeding against the Regents only. There are currently no individually named defendants, including former UCR Chancellor White or former UCR Provost Rabenstein. The University will continue to vigorously defend the allegations in this matter, but does not as a matter of practice comment during the pendency of litigation.”

Rabenstein spent 29 years at UCR as a distinguished professor of chemistry and was hired as EVC and provost in 2009. Prior to his retirement in June 2014, UCR began the Dallas L. Rabenstein Endowed Fund for Chemistry aimed to support an annual lecture series and assist UCR students and faculty in the chemistry department.

Coyle was hired as UCR’s first chief campus counsel in 2006 by then-Chancellor White. In her position she advised senior leadership on the rights, responsibilities and legal requirements of UCR. Prior to being hired, Coyle held an extensive background working in employment law and internal investigations and, according the the pleading, “was hired specifically to tackle long-term campus problems of harassment, discrimination and hostile work environment.”

Coyle was replaced in October 2012 by current Chief Campus Counsel David E. Bergquist who formerly served as senior campus counsel and senior counsel at UCSF and the Office of the General Counsel since 2002.

The case is taking place every week in the Riverside Superior Court in courtroom seven from Monday thru Thursday. The witness testimony begins at 10 a.m. with a break at noon before starting again at 2 p.m. Attendance is open to the public.

The Highlander is still awaiting comment from White, Robinson and Birnbaum.