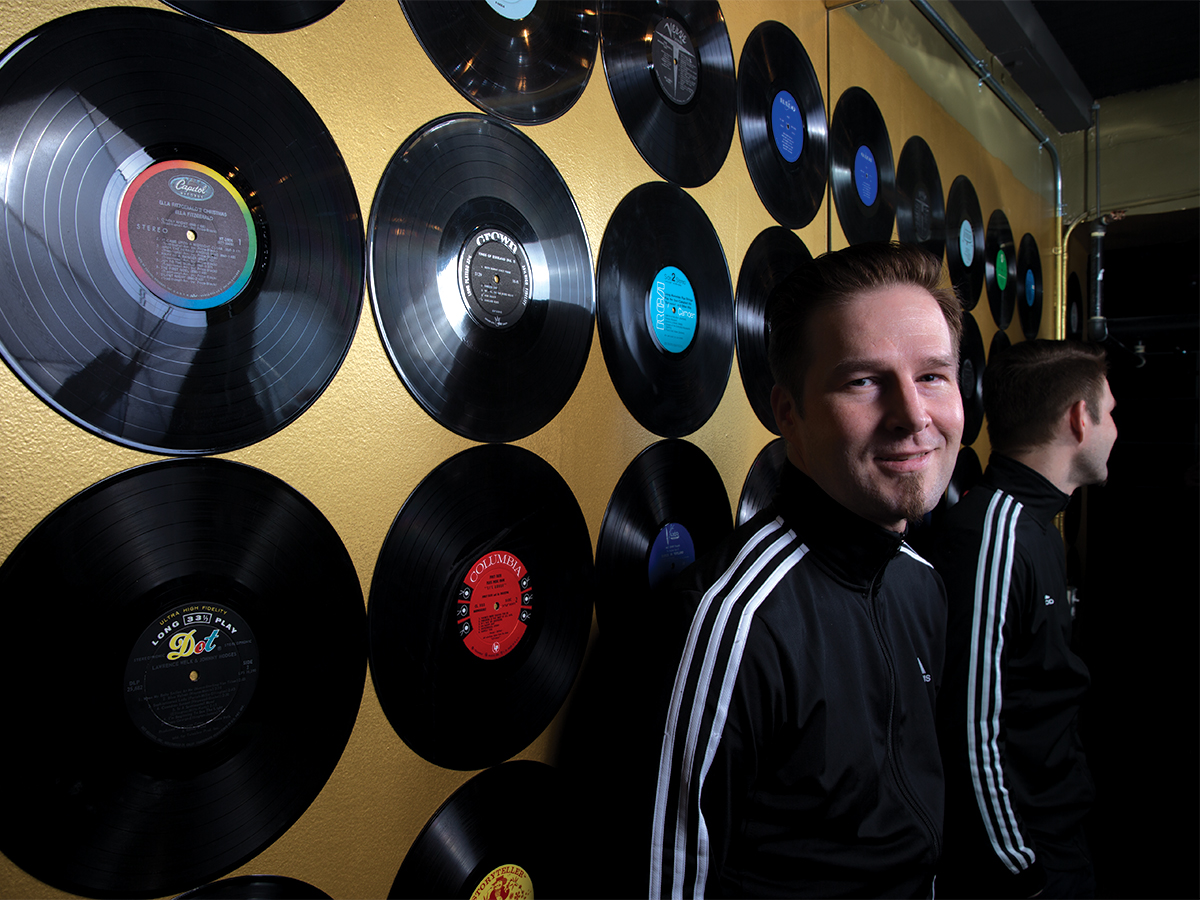 While I am not sure if there is exactly a generational gap here, but for all early users of the internet, born in the latter half of the 1990s, there has been at least one point where we have come across the eponymous “Sandstorm” by Finnish electronic artist, Darude. This man, one of the first big DJs of the new millennium, is regularly used to the touring lifestyle, and found himself performing at Aurea Vista Nightclub on Saturday, Jan. 28, where I was able to get a word with him before his set.

Our conversation ranged from his current work, to his thoughts on electronic music and so forth. Wide ranging and erudite, Darude discussed at length the evolution of his style and his approach to music.

He began by dwelling on how his sound has changed since he first arrived on the scene in 1999. “Well, I am still making electronic dance music but I think the main change is that back then I was not a professional producer, and I wasn’t particularly used to keyboard playing,” admits Darude. “I was more of a programmer back then, so I would use like drum machines, which were pattern based. My range was more narrow. Album to album I have gotten quite a variety, and so today I compose a little more traditionally. I still do the programming, but now I think more in terms of composing.”

He also discussed the process by which he puts together his albums, saying, “I just let them be whatever they were, I wasn’t thinking of exactly making the album any other way. It goes between old-school piano house to kind of all the variations within the genre.” He would focus on individual tracks at any given time, and arrange them accordingly.

“I always make music track by track, but because when you are producing, you tend to make the tracks around the same time frame, and so the production techniques kind of stay the same. When I am making the final touches on each track, and putting them in order though is when the album comes together. It had been eight years since the last album, so the time just felt right,” said Darude.

However, the biggest change in his sound has been a shift toward composition instead of merely programming. When discussing his revitalized way of composing music, Darude honed in on a writing workshop that he had gone to, hosted by his record label. “Four studio rooms, 10 people and people in teams just working on production. I tend to be a hands-on guy, but I made sure not to touch the keyboard. There are about three to four tracks on the album that actually came from there, but I left with nine  tracks.” This collaborative element also helped him focus on thinking of arranging notes and chords in more traditional ways.

This focus on composition has also opened up a more collaborative element to approaching music. Previously, Darude claimed he focused on making music by himself in a studio, working on the production of his tracks. However, his newfound appreciation for collaboration was inspired by the shift in his approach.

“It can be easier to just tell someone to record vocals and send over the file, but there is this specific magic to being in the studio with someone and just making music with them together,” he said. “With this last album we had that, with about six to seven people in studio with me, all contributing ideas.”
While most may only know Darude by his hit song, “Sandstorm,” Darude has plenty of different tricks up his sleeve. As an artist, he has routinely evolved, working with many genres, and almost 20 years into his career he is showing no signs of slowing down.