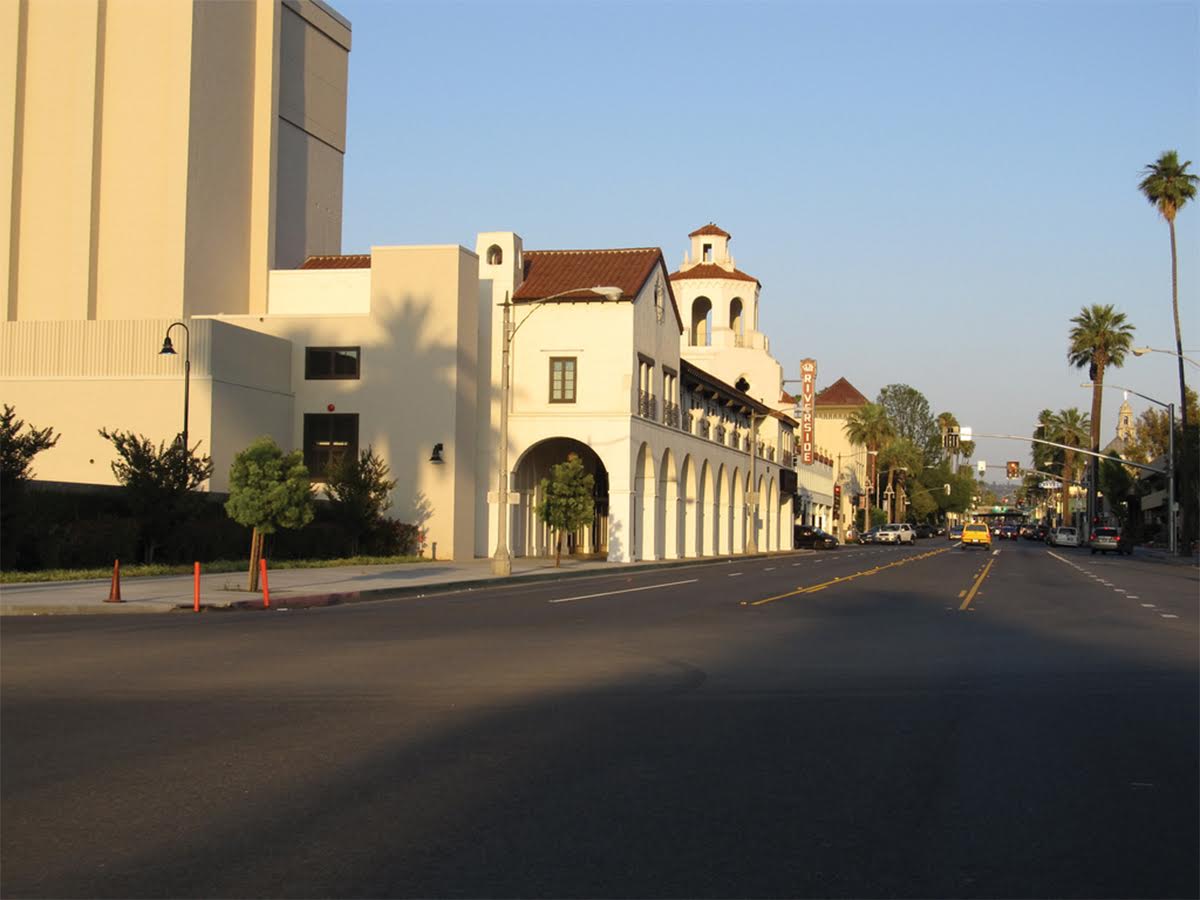 Beginning April 1, 2017, a 1 percent sales tax will be added to purchases made in Riverside, which is estimated to create over $200 million for the city over the course of five years. With the expected surplus, the Riverside City Council’s proposed biggest expenditure is on public safety, which is a euphemism for increased law enforcement and more policing of communities. For example, according to the Press-Enterprise, the city of Riverside has suggested that this funding could be used to hire “60 officers, nine dispatchers and 11 civilian police employees” over the next five years, which they believe would keep Riverside safer.

However, all this proposed budget does is play on Riverside’s citizens’ fear, leading them to believe that public safety is the number one issue in the city of Riverside. Additionally, in the proposed budget, the two lowest expenditures are quality of living ($15.5 million) and technology ($3.7 million), both of which directly impact Riverside’s youth, as well as the sustainability and efficiency of our city. The city does not need to be paying our police officers and other officials more money or creating larger pensions for them; they need to focus their resources on developing this city for the future, thus securing Riverside for the generations to come.

Measure Z’s sales tax will be used to manipulate taxpayers and to potentially increase the salaries of public officials, while doing a major disservice to the citizens of Riverside because these funds will not be used to increase quality of living or educational opportunities. The sales tax will create more funds for the council to misuse or wrongfully spend and by raising five times the amount needed to balance their budget, the city of Riverside extorts taxpayers. The fact that the sales tax from Measure Z could balance the Riverside budget is positive, but all the excess money it will create will have a very strong potential of being mishandled. Furthermore, if the council moves forward with their proposed budget that lacks emphasis on the Riverside youth and the sustainability of the city, it will be a major loss for all that reside in Riverside.

On another note, the Riverside City Council should recognize how imperative it is to focus on allocating funds to bolster the success of students within the Riverside Unified School District (RUSD) schools. This would be accomplished through increasing educational opportunities and providing more interactive learning tools, such as laptops and eBooks. Instead of spending “nearly two million dollars to hire a community advocate and a prosecutor to work with ‘ward action teams’,” according to the council, they should also create a “future fund” for graduates of RUSD or Riverside colleges with this money. The future fund would be specifically for the creation of internships and jobs for recent high school and college graduates from RUSD or a Riverside college to focus on city-wide projects that will ameliorate the quality of living in Riverside. Examples of projects could include research on the racial demographics of teen arrests by Riverside Police Department in correlation with high school graduation rates and how efficient the recycling methods are in the city of Riverside. Projects like these would create more police accountability, improve city sustainability and ultimately have a lasting impact on the Riverside community.

Not only will this create more job opportunities for Riverside youth but it will also ensure that the city of Riverside is actively investing in its success and growth. This is extremely critical because this “future fund” could potentially encourage Riverside natives to stay in their city and become more innovative in an effort to help Riverside become a more efficient, sustainable and attractive place to reside.

Furthermore, Measure Z would have a more profound impact being used to benefit the future of Riverside, by providing jobs and internships for Riverside youth, rather than potentially increasing the salaries of public employees or hiring more law enforcement officers. Riverside needs to focus on its future and the council should demonstrate that they acknowledge the importance of Riverside’s youth and sustainability by increasing the monetary allocations to the quality of living and technology aspects of their budget.