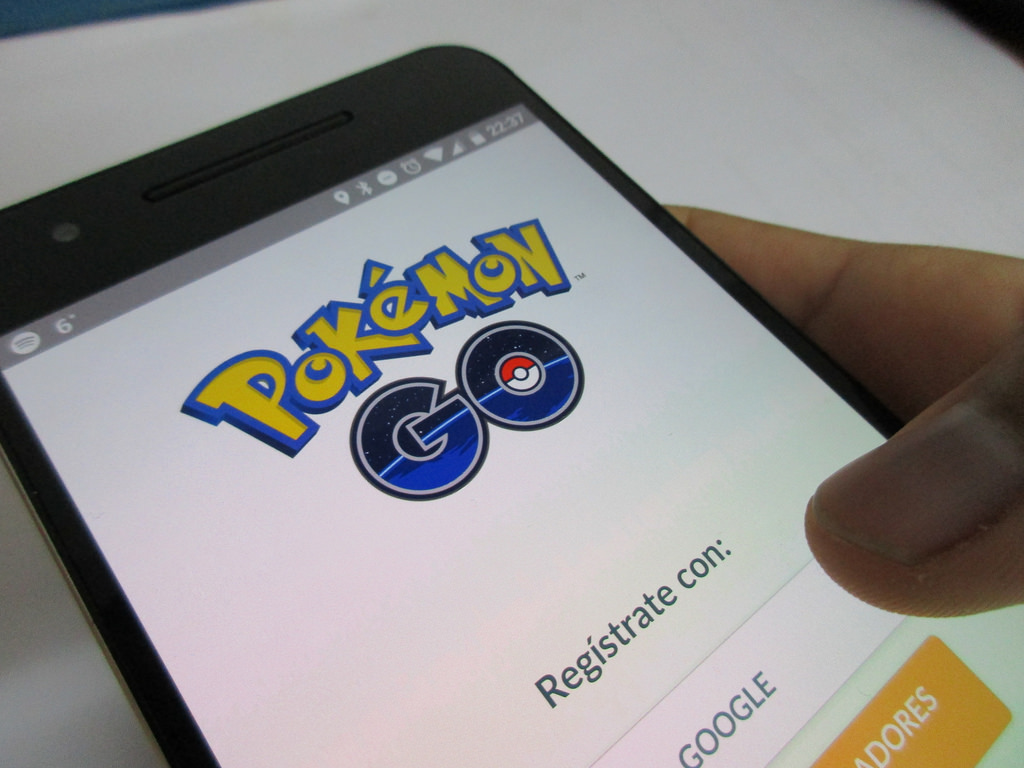 There really hasn’t been a social phenomenon quite like Pokemon Go in recent memory. Back during the app’s initial launch in July of 2016, people of all ages around the world got the urge to take out their phones wherever they went to catch the iconic video game pocket monsters. Within days, it became clear that the free smartphone game was a great way of uniting people who likely would have never met over the fictional creatures.

Being a fan of the original series since I was in elementary school (first three generations hype), my whole sentiment toward the game before I would try it out was one rooted in curiosity. I mean, a Pokemon game on a smartphone? It was pretty insane to think such an iconic franchise that was exclusive to handheld gaming devices would appear on smartphones back in the summer of ‘16. But it did. And for a short-lived summer, it changed the world.

Flashback to one warm summer day in the midst of the Pokemon Go craze: One of my cousins was insanely addicted to the game. He would often travel to places, which gave him the perfect excuse to take out the game wherever he wanted and catch his favorite Pokemon. One day, he, along with his younger brother, invited me to go catch Pokemon at a local park. Read that sentence again. We, two early 20-somethings, went to the park along with my cousin’s high school-aged brother, to go catch Pokemon. We now live in a world where it’s perfectly normal to say that. Strange times, I swear.

But once we got to the park, as I peered outside the window to look for a parking spot, a plethora of people were walking all over the place with their phone in hand. There must have been a good 10 to 20 people with their phone out, some preteen and some in their late 20s as well. As we got out of the car, I could hear people saying how there was a Pikachu near the lake or how there was a bunch of Pokemon to capture near one of the gardens thanks to a Pokemon Incense, which allows a large amount of Pokemon to appear for a short while.

We, two early 20-somethings, went to the park along with my cousin’s high school-aged brother, to go catch Pokemon. We now live in a world where it’s perfectly normal to say that.

As we traversed onward to catch the most appealing video game creatures, we came across one of the most bizarre set of “Pokemon Trainers” we’d seen. It was a group of active joggers, dressed in sports gear and what not, doing laps around the park. All of them would have a phone in hand and often stop to catch some Pokemon. Honestly, I thought I was transported into a Pokemon game for a second there.

We ended up near a public bathroom surrounded by an unusual amount of people but not because they had to use it but because the bathroom was a Pokemon gym. We ended up hanging outside the bathroom and hanging with people we’d never met before, discussing with them what kind of Pokemon we had and how strong they were. While I did not battle the gym leaders because my Pokemon weren’t at a high enough level, we all took turns anyway trying to defeat them.

Being around the aura of other individuals, some our age, playing the same game and uniting through our love for Pokemon, was magical. Never had I experienced such a social phenomena. The whole experience was strange and unforgettable. Everybody in the park was playing Pokemon Go. Children, teenagers, young adults, hell, even the parents, were trying to figure out how to play the game. We all went out of the house to the park for the sole purpose of catching fictional Japanese pocket monsters. I’m still trying to wrap my head around it, but it happened, and it was crazy, and it was amazing.

Just last week, Niantic, Inc., the main developer behind the game, incorporated a monumental update that added over 80 new Pokemon from the second generation amongst other new features. While it will certainly be an incentive for some people to go back to the game, I think that the phenomenon is long over. It won’t be able to capture the same feeling it had back at its peak in the summer of 2016, but damn if it wasn’t a magical experience.