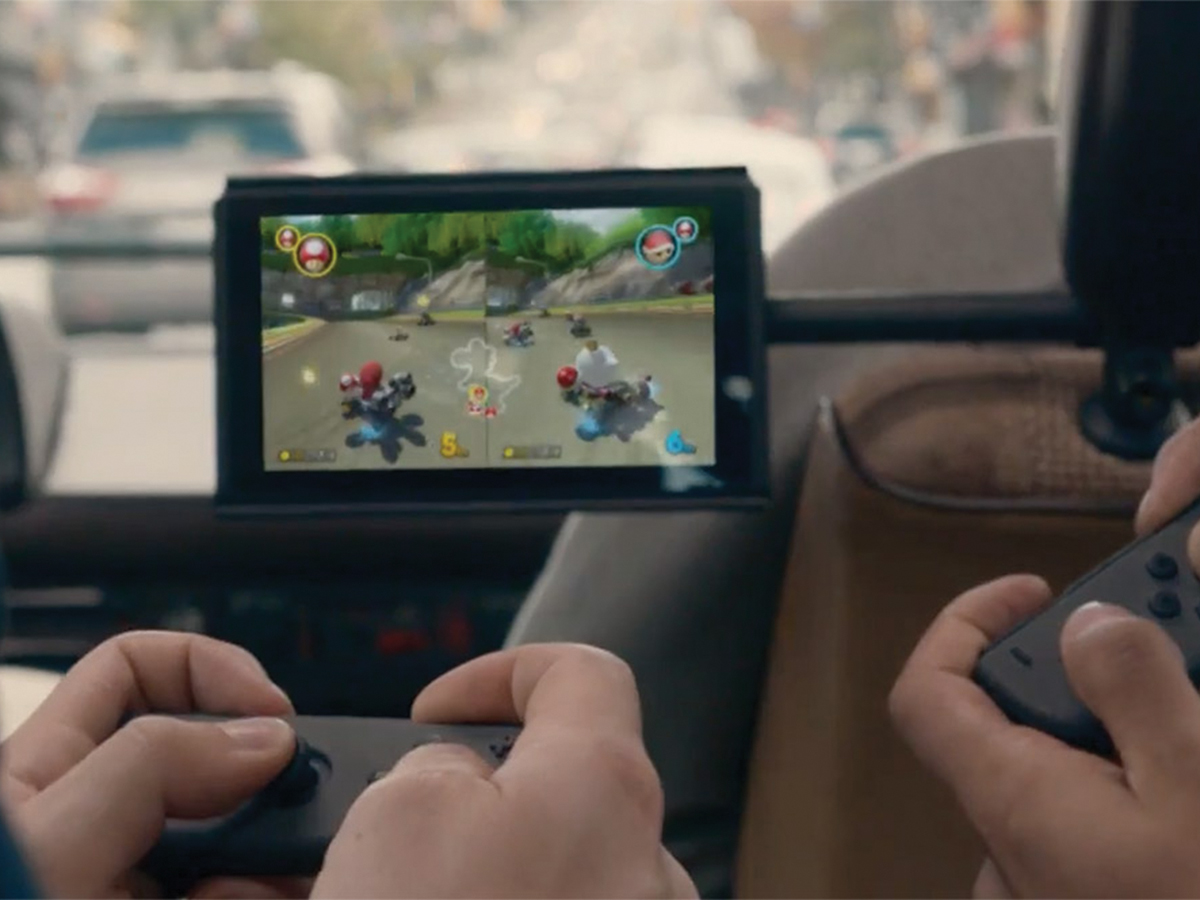 After much rumor and speculation, Nintendo’s seventh major home console has finally arrived in the form of the Nintendo Switch. The aptly named tablet-based console lets users seamlessly “switch” from playing on the TV to playing on the go wherever and whenever they want. So if you’ve already got your hands on Nintendo’s latest gaming machine but are unsure of how to get started or on the fence of whether it’s worth it or not, no worries, here are just a few recommendations for a satisfying gaming experience on the Switch.

The Legend of Zelda: Breath of the Wild

Amongst the games coming out for the Switch, it’s undeniable that “The Legend of Zelda: Breath of the Wild” is the landmark title for the console. Having been six years since a main console entry for the franchise, “Breath of the Wild” promises to deliver on that wait by being the most expansive Zelda title to date with its transition into open-world gameplay, a first for the series. Now, in honesty, “Breath of the Wild” might not be for everyone. The game demands your utmost focus and attention due to its large open-world space and reliance on existing lore from its previous games which will undoubtedly turn some players off. But that open world is also where the game excels as it gives the player unlimited freedom to explore their surroundings and venture into ruins, shrines and villages. So if you’re someone who’s into adventure-driven games with strong narratives and complex puzzles, then “Breath of the Wild” is for you.

Alright so maybe you think “Breath of the Wild” might be a little too out of the realm of what you like to play. Fortunately, you are just the right person Nintendo has in mind with “1-2 Switch” — an assortment of various party minigames that take advantage of the system’s Joy-Con controllers’ motion sensor technology. The game is also unique in that it relies on the controller’s vibration and sound features, rather than requiring you to look at your TV to play. For example, one of the minigames, “Quick Draw,” asks you to face your opponent as you set your Joy-Con by the hip, wild-western style, and prepare to draw and shoot when you feel your controller vibrate. The game comes packed with 28 minigames and will no doubt be a fun game to play with the family, or —no let’s face it — it will be a great game to play with some drunken friends and laugh at yourselves because of how dumb and silly you look. It’s all in good fun. Please play responsibly and don’t accidentally drop your controllers though.

Nintendo often falls behind its competitors, Sony’s Playstation and Microsoft’s Xbox, in terms of graphical fidelity and sheer horsepower. The Switch is no exception either. While graphics and power don’t necessarily make a bad game, what does limit your experience is the amount of memory storage needed for your games, something that marks a major flaw for the Nintendo Switch. Currently, the console only supports up to 32 GB of internal storage. With its competitors offering up to 2 TB of internal memory for their consoles, and games nowadays taking up so much space, 32 GB will fill up fast. For example, “Breath of the Wild” if downloaded and purchased digitally will take up to 13.4 GB of space — almost half of the console’s memory. The Switch fortunately offers a solution to expand the console’s memory with micro SD cards. A quick search on Amazon pulls up a 128 GB micro SDXC Card for $40, which is not a bad deal at all. So if you plan on purchasing many games, a micro SD Card is definitely recommended.

Nintendo has been heavily reliant on marketing the Switch as portable handheld and home console hybrid. And with a sizable tablet that you’ll be carrying around, there has to be a way of making sure the console remains clean and safe. Thankfully, the company has an official carrying case for these needs that you’ll probably want to pick up. Priced at $19.99, the case also comes with a screen protector to protect it from dust, smudges and small children alike. However, gamers have their preferences. Thus, some will undoubtedly play more at home on their TV while others will take it out of their house any chance they can get. If you think you’ll be one of the latter, then I’d definitely recommend the carrying case. If not, then no one’s stopping you from playing from the comfort of your home.

It’s important to stress that not all of this is required to have a great experience with the Switch. Manage your decisions carefully because the money will really start to stack up. For example, the console along with “Zelda” and “1-2 Switch” would together go for at least $400. Yeah, no one said gaming was going to be cheap — especially for a new console. But the important thing is to have fun, because in the end that’s all that really matters.