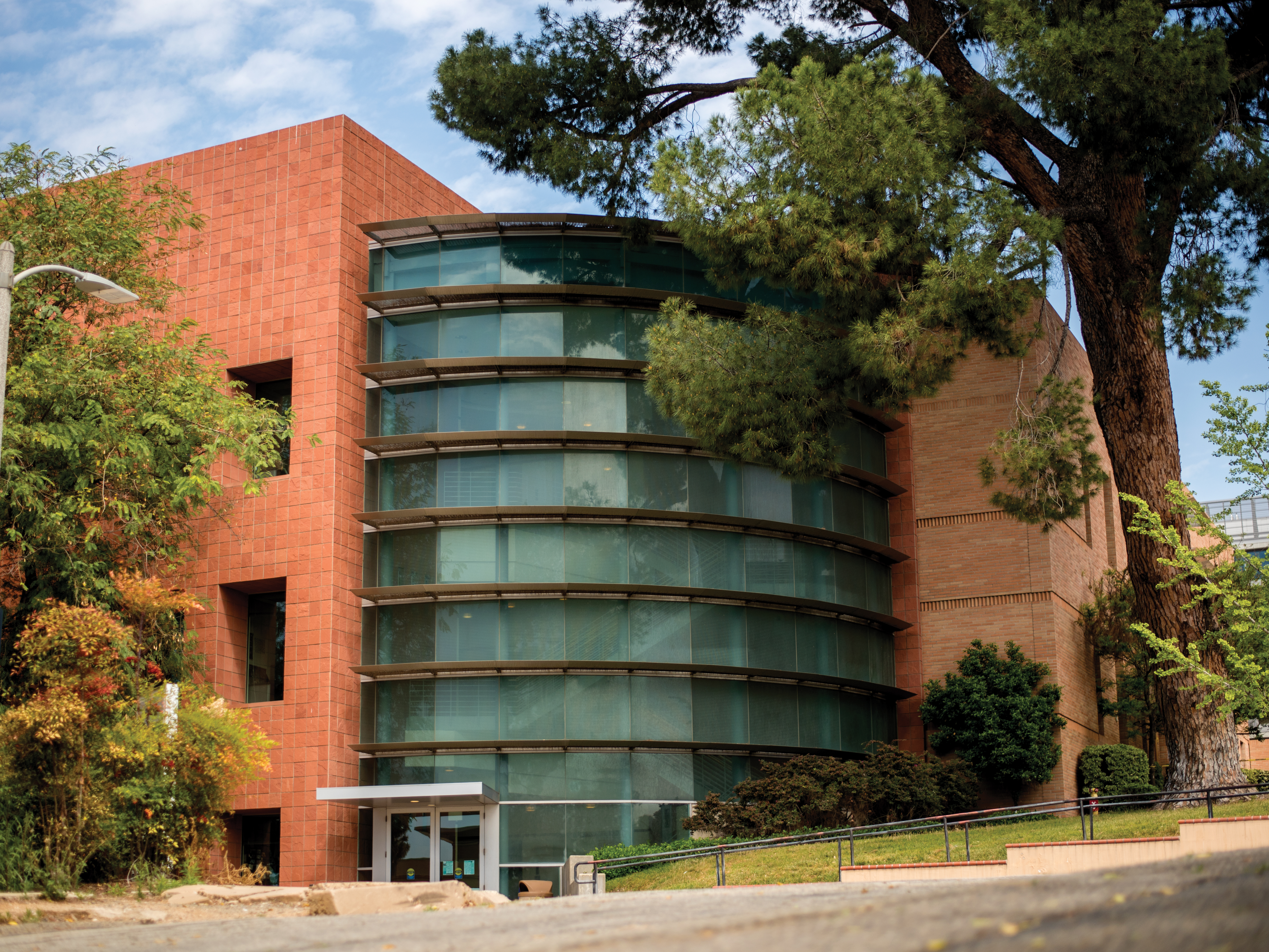 On Monday, April 3, UC Riverside’s Department of Entomology was ranked as the second-best entomology program in the world by the Center for World University Rankings, one of the largest and most comprehensive worldwide academic rating systems. UCR ranked behind the University of Florida and ahead of Cornell University.

This is not the first time that UCR’s entomology department has ranked highly in renowned worldwide rankings. In 2010, the program was ranked first in a worldwide ranking done by the National Research Council. Additionally, the department consistently ranks among the finest programs in many different rankings such as the Chronicle of Higher Education. “We have a very engaged, very productive faculty. There is a constant production excellence. You can point to any subject in the field of entomology and there is a long list of accomplishments achieved by our faculty,” said Richard Redak, the chair of the entomology department.

The entomology department was established for both undergraduate and graduate students in 1961, just seven years after the separation of UC Riverside as an independent university separate from UC Berkeley. Today the department boasts 35 faculty members, including tenured and tenure track professors as well as research scientists who do not teach classes. As far as faculty members go, it is one of the biggest departments at UC Riverside. There are around 35-40 undergraduate students and 80 graduate students at a time. Every student participates in research because of its abundance and its status as a graduation requirement for the major.

“We have a new crop of assistant professors who are just fantastic. I am really happy with the ranking because it reflects on the effort and productivity of our faculty, staff and students,” said Redak.

The department is home to biological control and integrated pest management. It continues to garner international recognition for those subjects as well as in behavior and chemical ecology and medical entomology. Additionally, the department covers in depth and in breadth all aspects of biology as it relates to the insects.

Redak formerly taught at Colorado State University while he also received his Ph.D. Redak has been teaching at UC Riverside since 1990 and has been the department chair for eight years. His personal research focuses on community ecology and integrated pest management. He is most well-known in the field for establishing the data required for quarantine regulations covering commercial nursing products in order to prevent the spread of glassy-winged sharpshooters, an invasive leafhopper dangerous for local sharpshooter populations.