Highlander
Home Radar “Persona 5” brings JRPGs back into the limelight 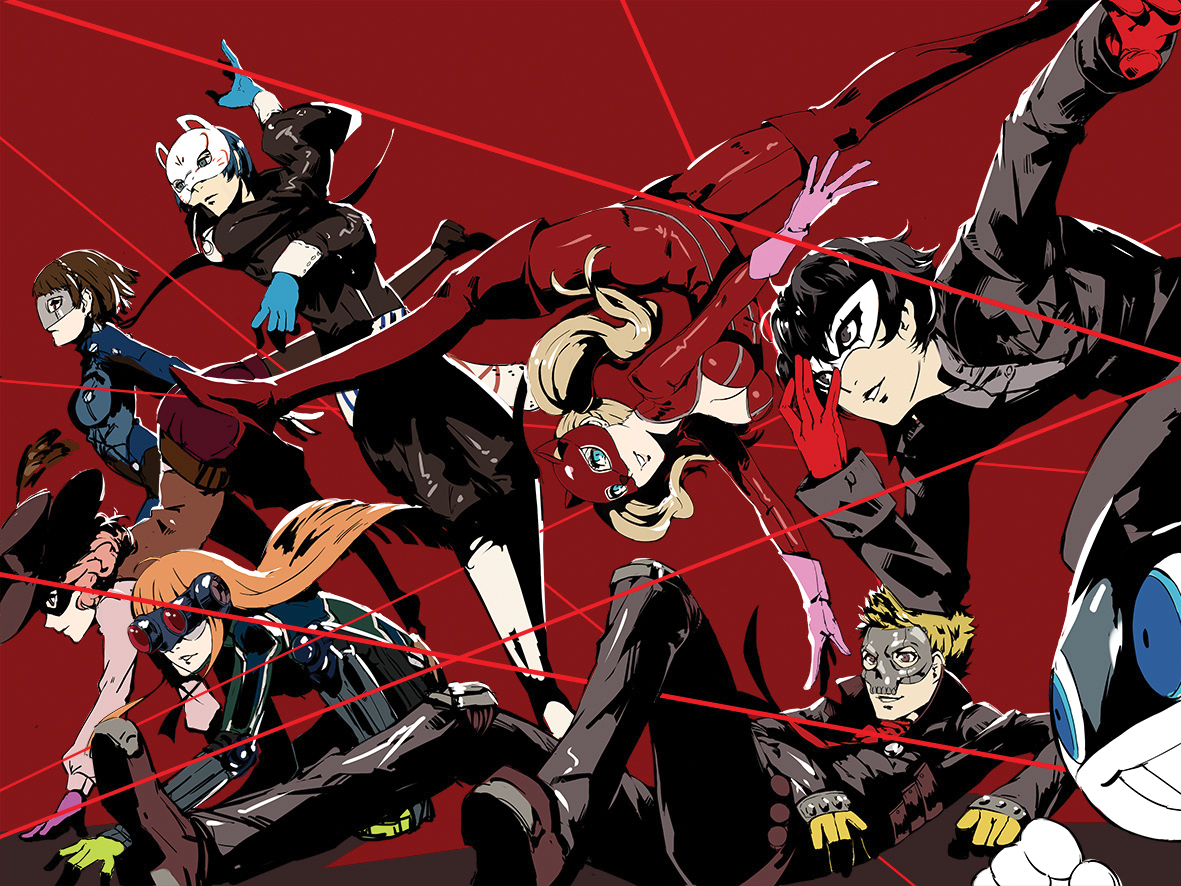 Released nine years after “Shin Megami Tensei: Persona 4” (2008), “Persona 5” makes its debut on eighth generation consoles. Being a Japanese role-playing game (JRPG), “Persona 5” is confined to the conventions of the genre with the usual linear storyline and same repetitive turn-based combat, or so one would think.

JRPGs have been losing their luster in the past few years as gamers turn toward Western role-playing games (WRPGs). WRPGs like “The Witcher 3: Wild Hunt,” “Fallout 4” and “Elder Scrolls: Skyrim” outshine most, if not all modern JRPGs. JRPG games like “Bravely Second: End Layer” (2015) and “I Am Setsuna” (2016) are fantastic JRPGs, however they only rinse and repeat previous games in its genre. JRPGs, unlike their Western counterparts, which have constantly been evolving by taking the best mechanics from all genres and bolstering up their storytelling, have generally stayed stagnant. Generally, JRPGs are heavily focused on the storytelling, crutching its gameplay to complement the storyline.Thankfully, “Persona 5” recognizes the need for evolution and does so naturally, a feat that many games before it have failed to do.

In “Persona 5,” you live the life of a high school student who has been forced to transfer schools after saving a woman from sexual assault and being found guilty for injuring her aggressor. In this new school, you are forced to live a normal life to avoid total expulsion, however after meeting fellow outcasts you soon become a part of the notorious Phantom Thieves whose mission is to change the hearts of people with distorted passions. These distorted passions take shape in the form of explorable dungeons where you steal items, convince personas to lend their power and discover the dungeon’s ultimate treasure. From Persona’s design, superb story and addicting gameplay, you will never run into a dull moment in the 100 hours it takes to beat it.

To start, “Persona 5” easily manages to completely envelop the gamer into its world through its art design. The game is absolutely gorgeous, from its exuberant contrasting colors of black and red to the memorable character design recognizable by their personality-reflecting attire. “Persona 5” also avoids the stereotypical main character hair styles but more importantly features dungeon designs which meticulously reflect the true nature of villains and beautifully animated 2D-cut scenes. There never comes a time where the game lacks character. The music is absolutely brilliant, infusing classy jazz with rock while sprinkling in vocals reminiscent of Tin Pan Alley, ultimately making for an unforgettable original sound track that you will want to download and listen to everywhere you go. The unique art design in “Persona 5” makes it clear to the gamer that this game is something different from what they have played before.

The story of the game is also phenomenal, so much in fact that publisher Atlus prevents any possibility of sharing any screenshots and video clips from the game via recording block. You can find all kinds of forums online revealing the story, but if you love a great story then you would likely want to restrain greatly from reading over these. The characters move the story with each character having their own quirks, backstories and aspirations that attach you to each character. The genuine personality that these characters have, along with their superb voice acting in both Japanese and English, creates an almost friend-like bond between the nameless protagonist you control and the rest of the cast.

Of course, “Persona 5” would not be great if it wasn’t for its addictive gameplay. Depending on how you go about your in-game day-to-day life, decisions can either strengthen specific stats that affect both combat and dialogue interactions with others. If one attribute is neglected, you may miss out on special dialogue options, be unable to land critical hits and fail tests when exams arrive or when teachers single you out in class. Choosing which attribute to focus on is rewarding as you go on tasks, as each stat is determined on actions like studying at home, going to the batting cages or even taking part in shady medical studies. These decisions add weight to how you play the game, something JRPGs have been lacking for a long time.

The combat system in “Persona 5” makes grinding essential. Entering combat, you control up to four characters against enemies in turn-based combat. What really spices up battles is the ability to either sway the enemy into providing their powers to you through crafty dialogue sequences and demanding money or items, which in critical moments can save you. There is also a feature that allows the whole team to attack at once, ending in a stylish screen unique to the character used for the attack. The difficulty of these battles and the option to either harvest for experience, money, items or personas will greatly affect the outcome of future battles either negatively or positively.

Verdict: “Persona 5” redefines the JRPG genre by integrating innovative-choice-based gameplay that will overall affect the experience. This makes each playthrough unique and even after your 100-hour play through will make you want to come back and experience it all again in a different way.