After an NCAA Tournament full of questionable calls and questionable seedings, it is only fitting that we continue to question, and what better way to do that than to speculate on our favorites for next year. While recruiting is still not quite done, here’s an idea of who might be the favorites for the 2018 NCAA Championship in San Antonio. 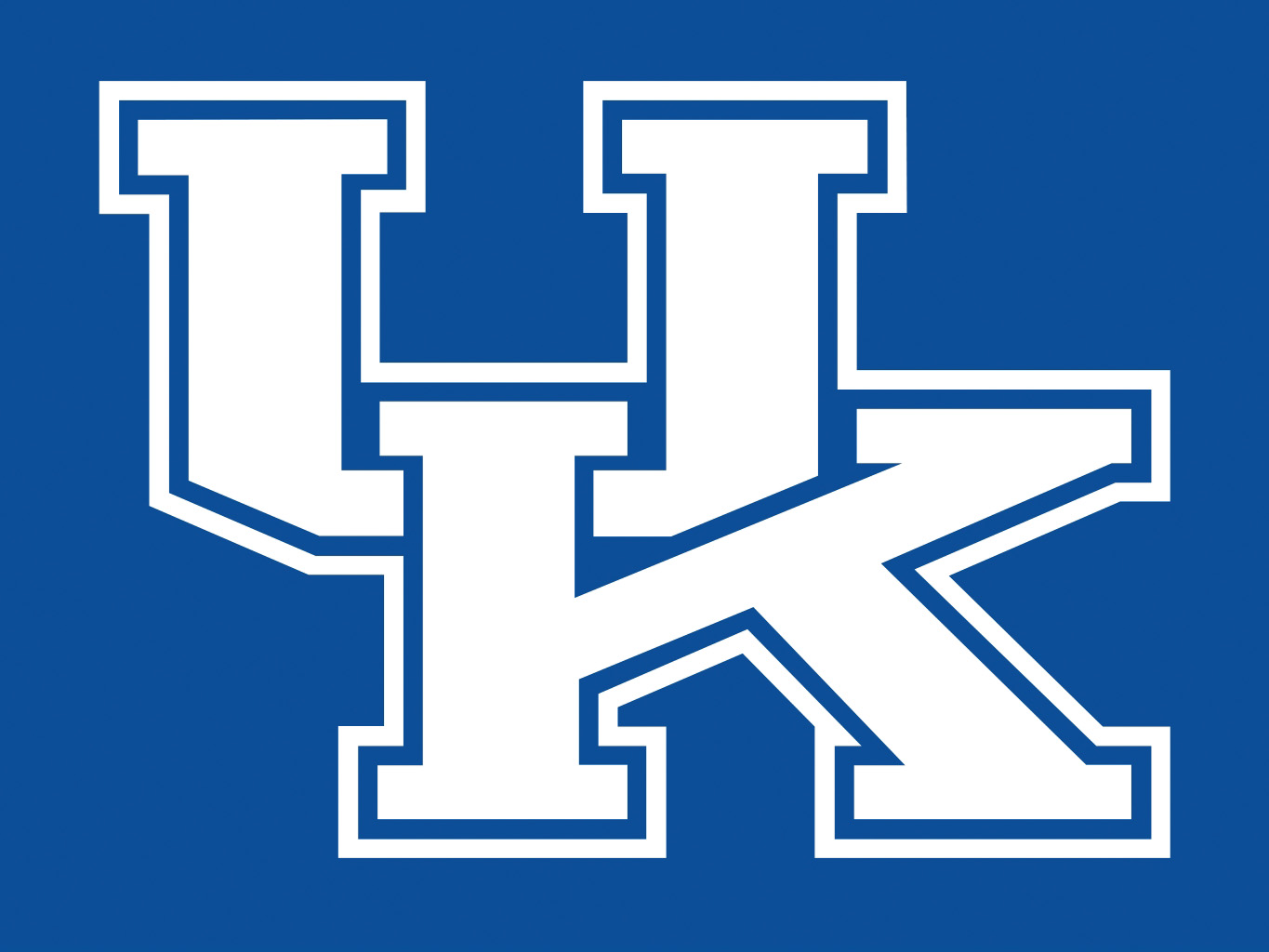 What is there to say about Kentucky that hasn’t been said in years past? For what seems like the 100th time in a row, Head Coach John Calipari is bringing in a complete starting lineup of freshmen to inherit the team from the Malik Monks and De’Aaron Foxes that are essentially guaranteed to leave since the beginning of their time in college. This year’s class is just as well-rounded as ever, with heights from 6’1” to 6’11” and the ability to fill all five positions. No doubt Kentucky will have the potential to go all the way as they have for most of this decade. 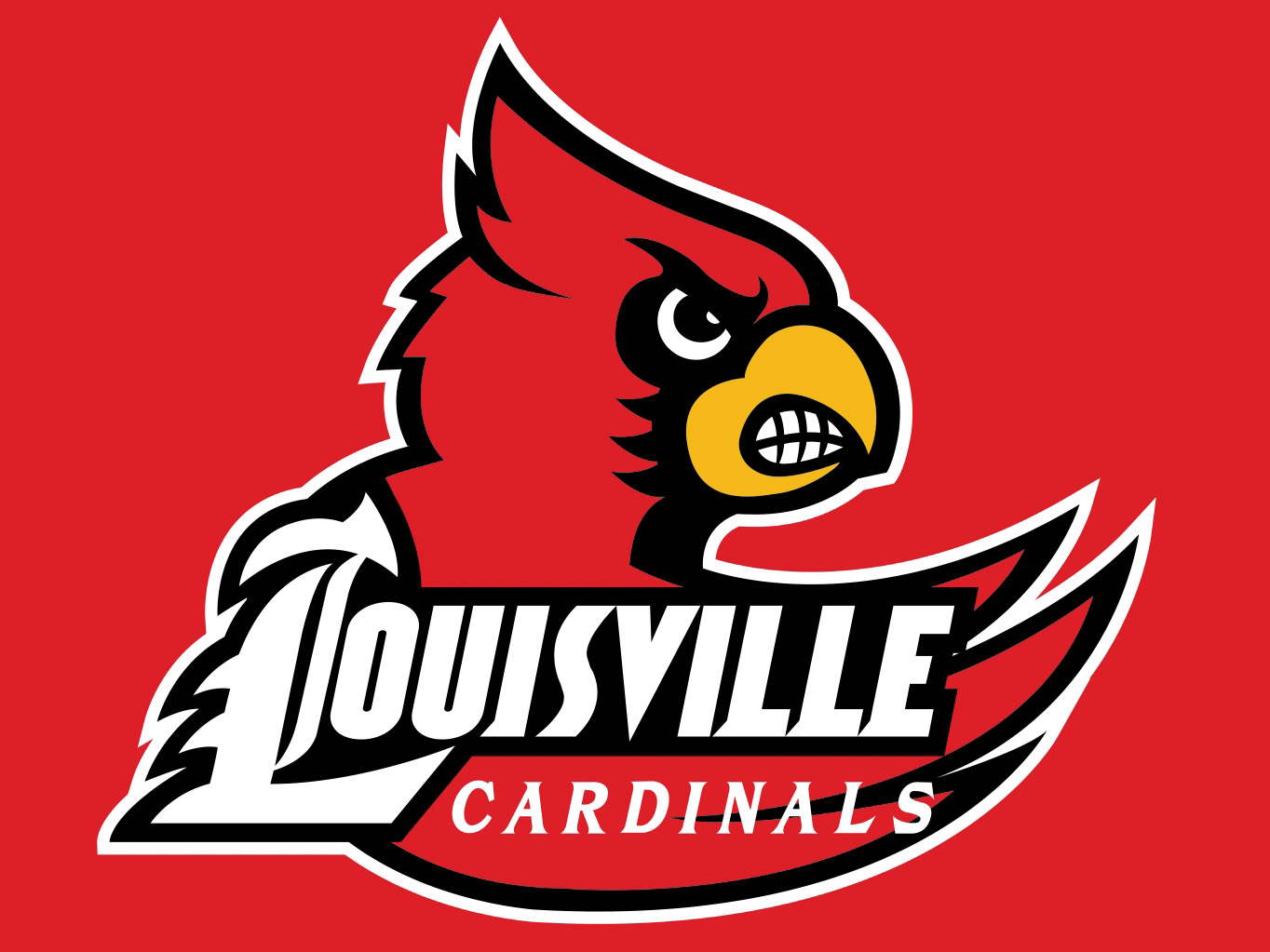 Despite being one of the top preseason favorites in Vegas, not many people mention the Louisville Cardinals as a favorite for the title because their recruiting classes are not quite as elite. However, they are strong in part because they don’t bring in these types of classes. In an age of one-and-done’s, a group of players who don’t leave after one or two years is far more important than it used to be, and Louisville’s combination of returning experience and decent recruits makes Louisville one of the more balanced teams after the tournament. While it is overshadowed by its crosstown rivals, Head Coach Rick Pitino’s team is bringing in several top-100 recruits, a feat that supplements an already contending squad. 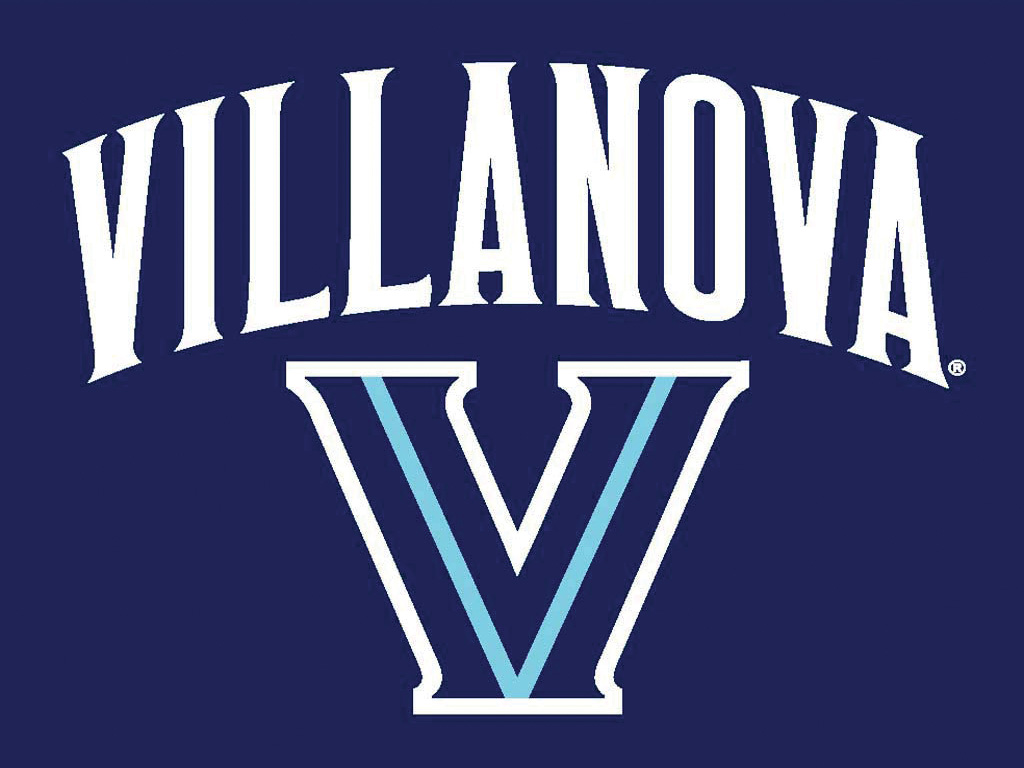 Villanova takes a route even farther away from the freshmen cycling than Kentucky does. With Jermaine Samuels being the only current Villanova commit on the ESPN 100, it’s a wonder that the Wildcats are able to remain amongst the elite teams in college basketball. While coach Jay Wright’s team is losing top-scorer Josh Hart and 2016’s savior Kris Jenkins, the Wildcats have guards Mikal Bridges and Jalen Brunson to enter the lineup right away and make a smooth transition. Their experience as juniors at the guard spot will be crucial in leading Villanova. 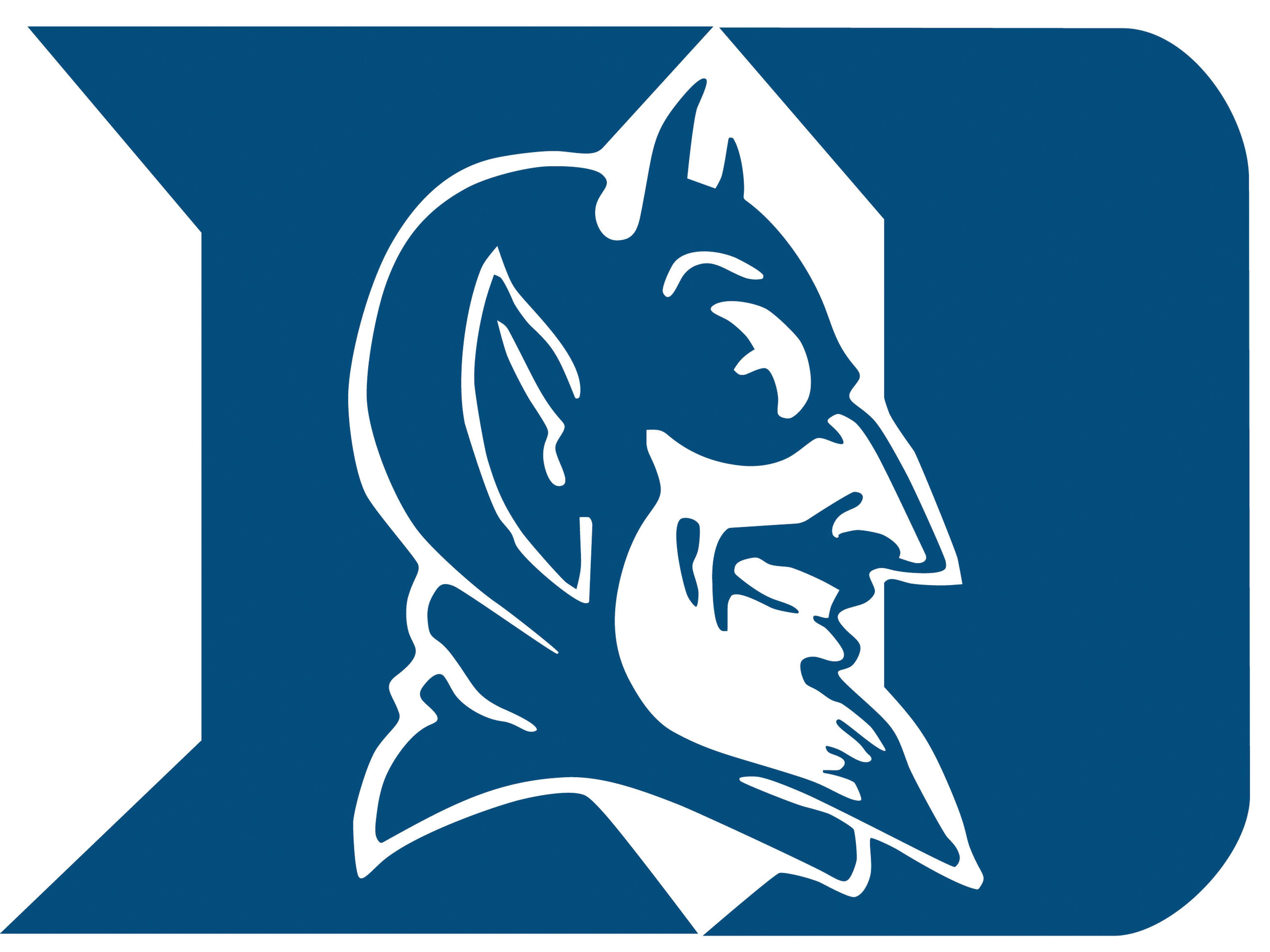 Slowly but surely, Duke has been transitioning into a school of cycling elite freshman classes, and this is no more epitomized than with Duke’s current situation. Should top prospect point guard Trevon Duval and top center prospect Mohamed Bamba commit to play for the Blue Devils, they immediately become the undisputed favorite to win next season. However, without those two, the team is immediately subject to the lack of a point guard and questionable depth. In comparison to most teams, Duke will be a strong team even without Duval or Bamba, but they will be quite vulnerable. 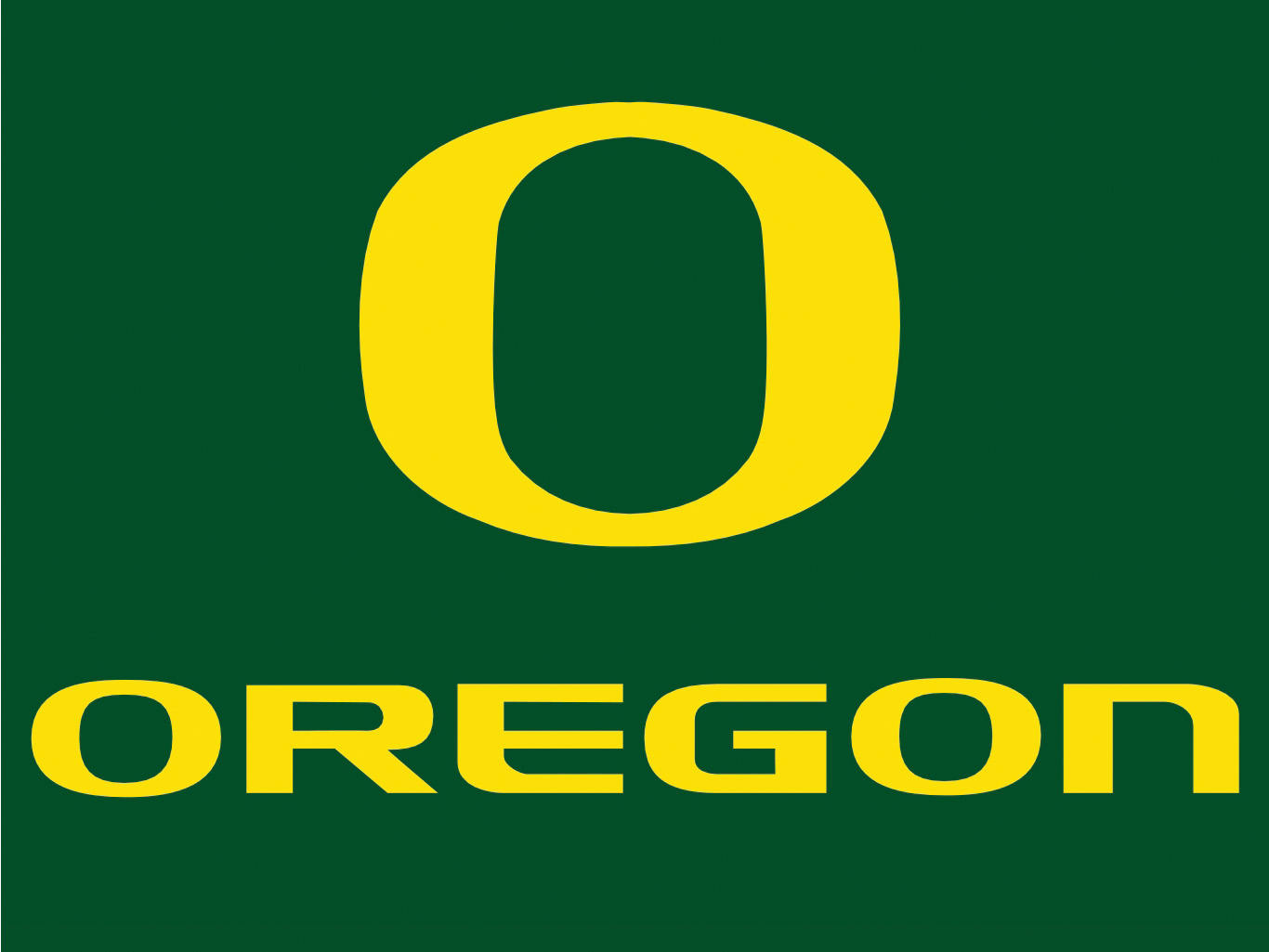 Just as with Louisville, it is the experience returning that puts Oregon in this spot. And just as with Duke, this spot can change abruptly and without warning. As of Sunday, April 9, neither Dillon Brooks nor Jordan Bell have hired an agent or made any declaration of intent to leave school early. Brooks was one of the most difficult players to guard last season and lead his Ducks to the Final Four, while Bell made a huge impact in the latter part of the season, averaging a double-double in the games following his insertion into the starting lineup. If these two players choose to play out their senior seasons, Oregon can be a team to surprise everyone one more year and perhaps win just a couple more games this year.