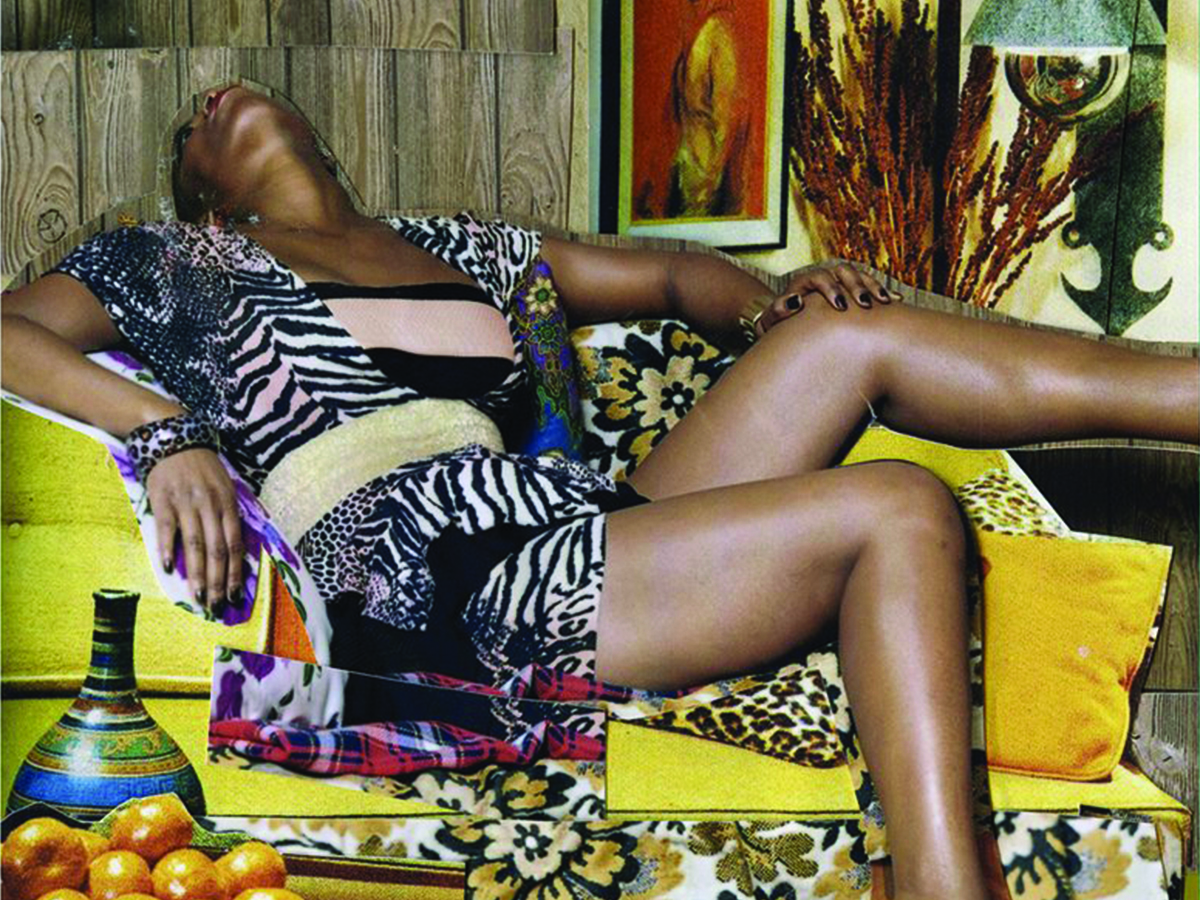 Radar is committed to all forms of art and entertainment and as such, will pick one book as a reading recommendation every week. This week, Radar’s “Lit” pick is “There Are More Beautiful Things Than Beyonce” by Morgan Parker.

Morgan Parker proposes a question doubling as affirmation for the possibilities of more beautiful things than Beyonce in her attentively titled book of poems, “There Are More Beautiful Things Than Beyonce.” The cover image — a collaboration between Parker and visual artist Mickalene Thomas — illustrates the ambiguity of the proposed question; is she throwing her head back laughing, or in frustration, or maybe both?

The book of 200 poems offers a humorous take on the assumed monolithic black womanhood experience using Beyonce as an icon, as a metaphor for the white, liberal assumptions of the experiences of black womanhood. By placing Beyonce in everyday situations like a therapist visit or being depressed on the subway, Parker’s intertwining of the mundane and the humorous call forth the complexity and misguided constructions of the black woman experience. Parker’s recasting of a black woman’s strength within the poems is neither a psychic uplift nor historical excavation of representation but an oscillation between the two using the mundane as the vehicle.

Parker’s world in “There Are More Beautiful Things Than Beyonce” is beautiful and effective for it’s poignant refusal to bow down to mainstream assumptions of black womanhood, instead fashioning those assumptions via proxy of an icon like Beyonce under Parker’s own terms.