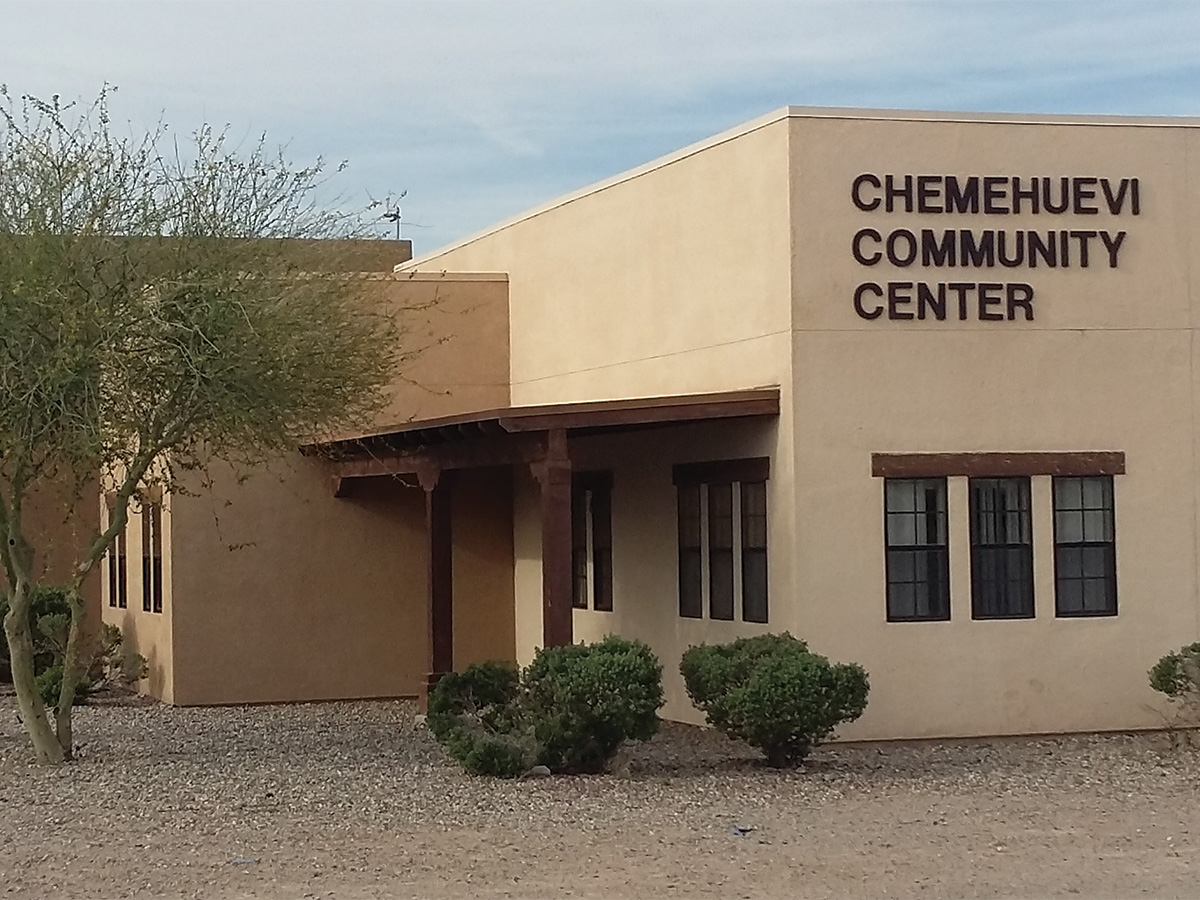 Engineers from UCR’s Bourns College of Engineering began work this week on a new solar energy microgrid intended for the Chemehuevi Indian Reservation near Havasu Lake, Calif. The team of experts from Bourns College’s Center for Environmental Research and Technology (CE-CERT), working with support from the California Energy Commission in the form of a $2.6 million grant, finally realized their vision of an integrated energy system, complete with advanced energy collection, storage and performance analysis technology.

In an area affected by extreme weather conditions, including 120 degree temperatures and sudden flash floods during rains, the new microgrid system would, according to Chemehuevi Housing Director Laurie Ellsworth, replace aging infrastructure subject to frequent power outages and the general rural isolation of the area.

It is the isolation, Ellsworth said, that presents the greatest challenges. “The only road out of here is 17 miles from the nearest highway, and during strong rains that is flooded too,” Ellsworth says. “Then, our only way to nearby towns is the ferry boat to Lake Havasu, which only runs in good conditions.” The nearest high school is 40 miles away in Needles, and any bad weather could prevent children from attending school.

Installing a new energy system in the community center would keep this important meeting place and emergency location open year-round, regardless of weather. It would also lower costs — the current electricity bill is estimated to run around $35,000 a year, according to Ellsworth. Turning to cleaner, more cost-effective energy sources would free up funds for further development, she said.

UCR scientists see this project as beneficial in multiple ways. Aside from its effect on a local community, the new solar system is being tested as an innovative way to meet California’s rising energy demand. The Chemehuevi Community Center provides an opportunity for the energy industry and engineers to implement new ways of capturing, storing and distributing clean energy at lower environmental and financial costs to communities.

Of particular interest in this project is the introduction of advanced monitoring systems, which will allow scientists to manage strains on the system using different techniques. Among these are load shifting, for which, energy is stored during off-hours for use during peak times, and longer-term storage of energy using new battery technologies. By using such methods, engineers hope to reduce power failures and create a more efficient and effective energy source.

According to Ellsworth, UCR and the Chemehuevi Tribe share a close relationship. “Dr. Martinez-Morales and his team worked hard to get the grant and help us,” she says, adding, “Hats off to them, they made it all possible.”

The contract for installation and construction is due to be signed this week or next, with much of the work being carried out by a yet-to-be named contractor. Tribal officials hope to start work soon and complete the project before the end of the year. Ellsworth added, “I’m very excited to get the project up and running so we can better serve our community.”