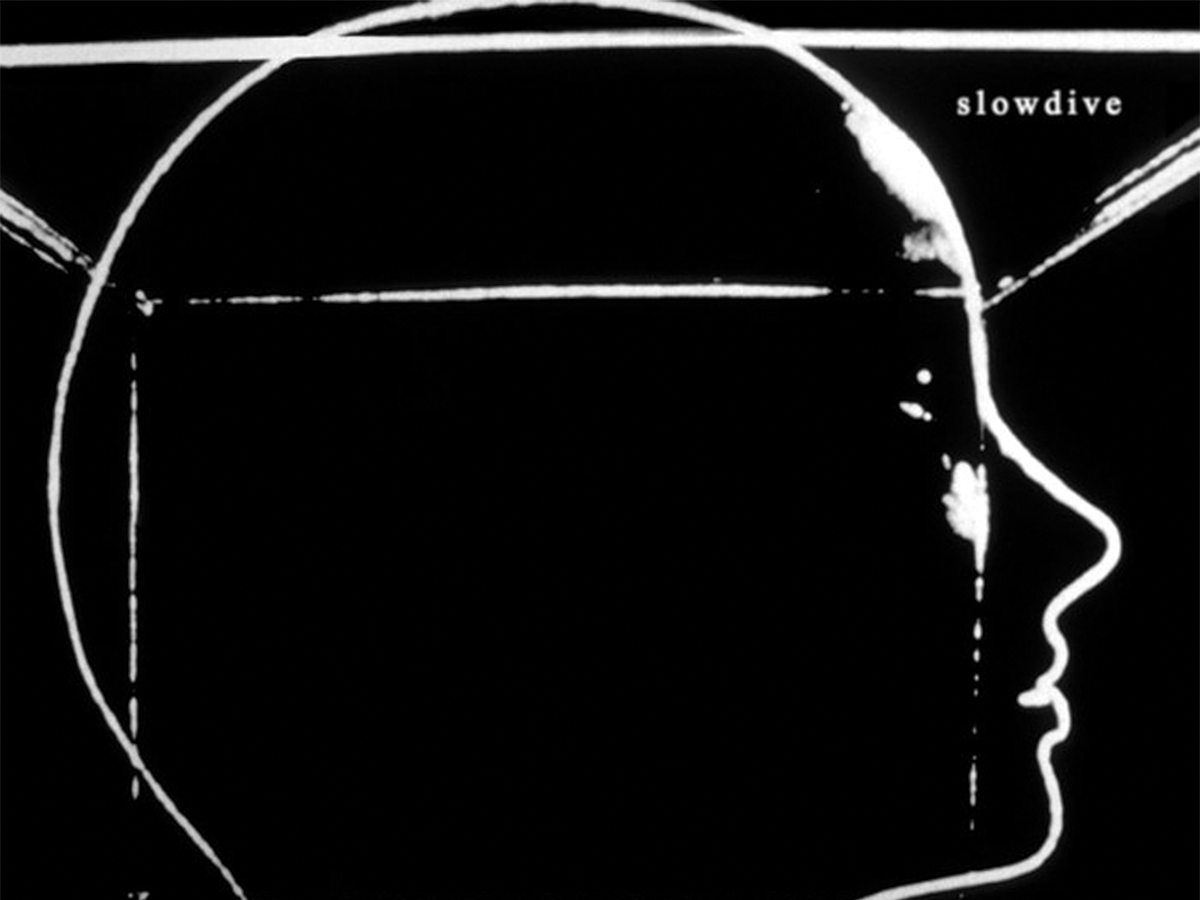 “Slowdive” is the final act in what the band would liken to a cinematic representation of their musical journey. Fitting, that their debut EP bore their name as well, as if to anticipate the climactic return of a self-titled bookend release. All the more fitting that after 22 years, Slowdive (like My Bloody Valentine did with “mbv”) re-enters the musical landscape rife with their spiritual heirs and re-construes their introspective sound like a dream their fans have been waiting to see actualized.

The band’s final album prior to their dissolvement later in the year, 1995’s “Pygmalion,” precipitated their stylistic departure elsewhere, drawing comparisons to Brian Eno — a trickling effect from the group’s collaboration with the prolific ambient artist on “Sing” and “Here She Comes” off their quintessential shoegaze record “Souvlaki.” If this departure is to be read as the swan song of 1995 Slowdive, then “Slowdive” is less of a cheap, nostalgic return to form played for kicks, and more a reignition of the set’s most vital sonic assets.

But “Slowdive” is still a shoegaze record. Still rife with more pedals than the layman knows what to do with (other than to gaze at), still airy as springtime in Berkshire and still tethered to comparisons to their heyday. Dream pop would be a more accurate label to slap onto the album, but arbitrary subcategorization aside, “Slowdive” is not treading new water — it’s just pacing it more eloquently than bands this tangential to the larger music world should be. It’s not as though core members Rachel Goswell (vocals) and Neil Halstead (vocals, guitar, keyboard) haven’t had avenues of musical expression since the band’s disbandment: Since putting out alt-country under the name Mojave 3 on top of solo work under their own names, Goswell and Halstead’s flare for the hazy, over-reverberated and ethereal is once again illustrated.

“Slomo” starts the record off where “Souvlaki’s” “Country Rain” left off, layering Halstead’s gauzy singing atop a twinkling guitar that rings in the years after the track reaches it near-seven minute close. Adding up to a modest total of eight new tracks, the album is deceptively dense with none falling short of the four-minute length. The shortest track, “Everyone Knows,” is a mesmerizing one, something like a sped-up “Machine Gun,” compounded by an urgent modality audible in Goswell’s dreamy yearning for greener pastures. Assured, Slowdive’s revisitation to the heavenly sound that distinguished them from then-genre contemporaries like My Bloody Valentine and Ride come in the form of a salient mastery over the starry-eyed and clouded.

Other standout cuts typify the sense of maturity the band’s gracefully owned since taking the time to refine their shoegazing sound, namely “Don’t Know Why,” another gentle pound of a song featuring Goswell’s hypnagogic delivery. The heavily distorted backing guitars pair wonderfully as the backdrop to complement both her singing and the song’s forward momentum. While Slowdive’s influence gave way to droves of dream pop groups like Beach House and DIIV that seek to reimagine their sound, there is an undeniable degree of stylistic bleeding heard in the higher register guitar notes throughout the album’s entirety. On one hand, bands like these wouldn’t exist in the same capacity without the likes of the legendary shoegaze act — but on the other hand is a distinct parallel in not only this particular cut’s soft jangly guitar work, but interspersed throughout the project.

The album closes with “Falling Ashes,” a piano-laden, somber punctuation mark that feels like an appendage of “Pygmalion” left to age and, in turn, develop a soberness indicative of times long gone. “Light of my life, grace of my night,” Halstead utters after a near perennial contemplation of love, and the monochromatic imagery that paints the track serve the tail end of “Slowdive” beautifully. If this is the end of Slowdive, it’s an obsessive, bittersweet one, pulled with the subtle panache I genuinely did not believe they could deliver.

Verdict: “Slowdive” doesn’t reinvent the wheel that is the aureate and sedated soundscape of shoegaze. Instead the band picks up where they left off, albeit more matured and polished, in a project that is sure to please both old fans without succumbing to gratuitous nostalgia, and woo new ears raised on their sonic descendants.