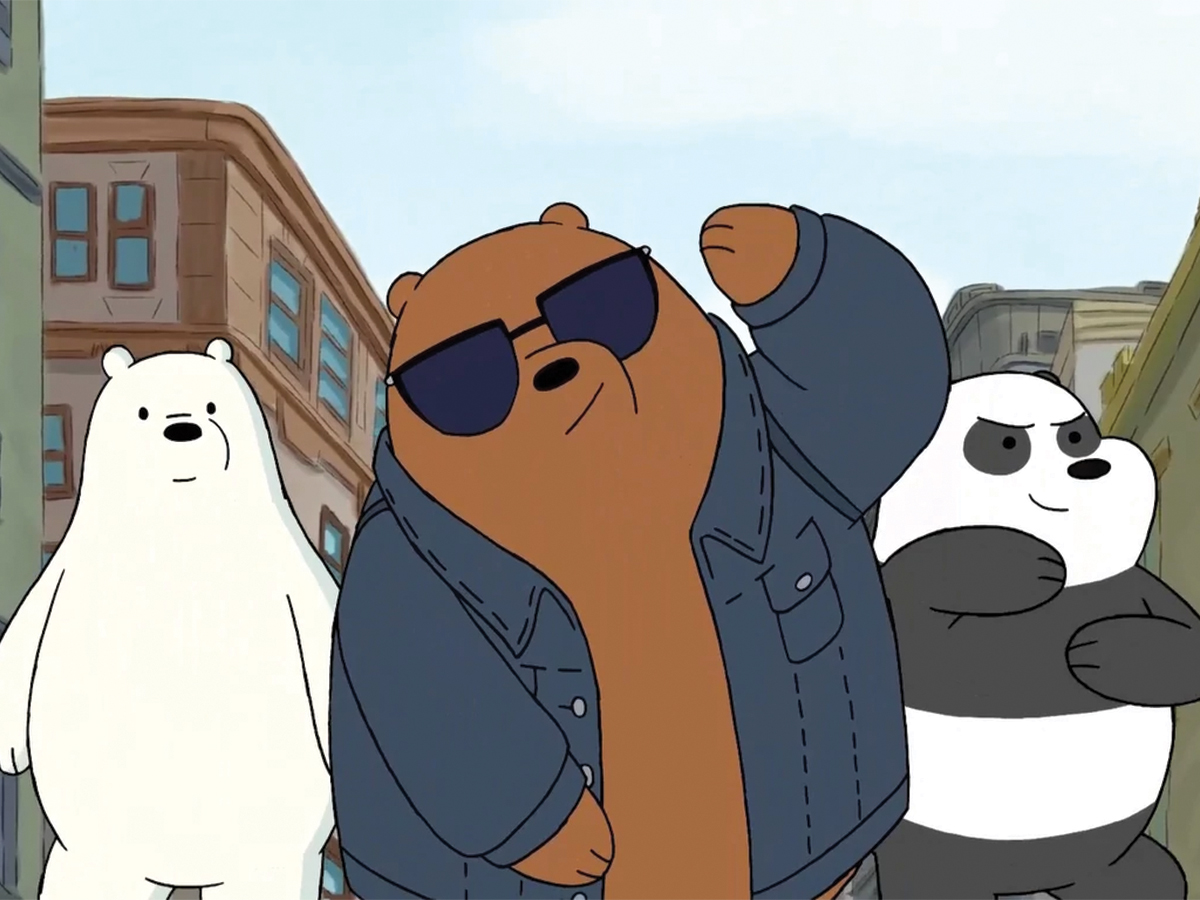 The reason why I don’t watch many cartoons nowadays is not because I outgrew them (I’ll never outgrow them), but because so many of them seem to rely on the same tropes. Animated shows just seem rampant on cracking jokes at breakneck speeds and being over the top, only catering to children. That’s all fine and dandy, but sometimes cartoons can be a treat to watch when even adults can truly enjoy them (*cough* Pixar *cough*). But then, a little show on Cartoon Network called “We Bare Bears” caught my attention.

The show follows Grizzly, Panda and Ice Bear — three talking bear brothers — as they interact with a liberal San Francisco society and the shenanigans that occur because of it. The bears, specifically Ice Bear, make for some of the most lovable and hilarious cartoon characters to grace the small screen in recent years. Each episode is carefully crafted with a clear beginning, middle and end, taking elements from the likes of Pixar’s infamous story structures. It’s no wonder seeing as Daniel Chong, the creator of the show, used to work at Pixar. “We Bare Bears” ends up being a smart, funny and at times, mature cartoon that carries themes of friendship, family, and belonging.

At the Drive-In – “Relationship of Command”

I’ll admit it: I had never listened to At the Drive-In prior to this week. I legitimately have no excuse, having heard of their huge impact on the post-hardcore and emo genres, At the Drive-In seems like one of those canonical acts among Fugazi and Sunny Day Real Estate that you are required to listen to before even proceeding to the surplus of emo bands that existed in my middle school years.

But only recently, in the wake of their latest album “In-ter-a-li-a,” have I given the band a chance. After seeing more than my fair share of live videos of the band playing “One Armed Scissor,” I listened to “Relationship of Command” and can’t get enough of them. Frontman Cedric Bixler and bassist Omar Rodriguez are invigorating in the live videos I’ve seen of them, and songs like “Invalid Litter Dept.” and “Enfilade” are gorgeous testaments to the band’s skill. If you haven’t given them a listen but still love all those post-hardcore bands you listened to in your most embarrassing of years, then do yourself a favor and pay respect to one of the most influential artists in the genre.

At the risk of seeming overly hipster and looking like a try-hard, I started listening to indie band Rainbow Kitten Surprise. The band name is enough to make me cringe, but I am also egotistical enough to love the reaction people have when I say the name. It says “yes I am a douchebag but at least I am a douchebag with obscure taste.” However, I do pray people give the band a chance and listen to the music that is beautiful and emotional, contrary to what the band name may suggest.

Blending together a fusion of folk rock and poppy tunes, the group creates a signature sound that strays from the typical indie folk music reminiscent of The Lumineers. Their album “Seven + Mary” is a depiction of the confusion, love and anger that most people feel when in a relationship. Maybe the reason why this band has become a staple in all of my playlists is because the honest and emotional lyrics that helped me to get through my own heartbreak. Even if you’re not nursing a broken heart, lead singer Sam Melo’s voice is enough to make you feel things you have never felt before. And maybe if you’re like me, the band’s name is pretentious and hipster enough to warrant a listen.