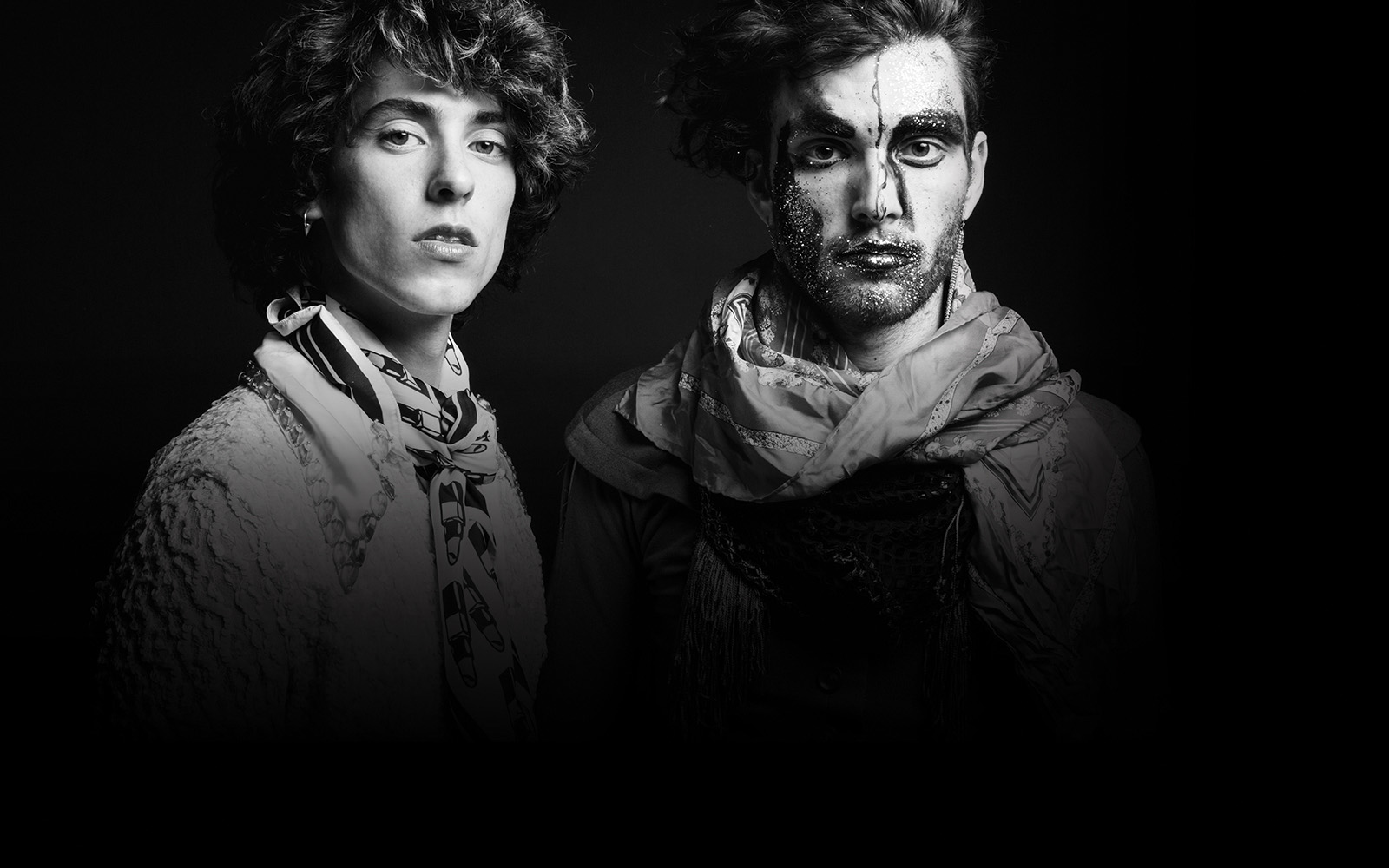 Ben Hopkins and Liv Bruce are PWR BTTM, a punk duo from New York known for being an empowering voice in queer culture, championing safe spaces for the marginalized and underaged. While not a household name, the band has achieved critical success just below, with Rolling Stone naming them among this year’s 10 artists to watch at South by South West, and any number of their young fans would praise them as being the best thing since sliced bread. But on Wednesday, May 10, Hopkins was accused on Facebook of being a “known sexual predator, perpetrator of multiple assaults, etc.” Since the posting, done by Kitty Cordero-Kolin, the wider expanse of the internet has caught wind of the allegations and vehemently condemned the band, and their record label Polyvinyl Records has since stopped selling their latest album. But like Spencer Kornhaber points out in his article for The Atlantic, this behavior is (unfortunately) nothing new.

Before progressing, it should be noted that, currently, the accusations are still accusations. But then again, the ones against Woody Allen are still just that and you’d be hard-pressed in arguing Allen is anything but a perpetrator of sexual assault. Still, the allegations raised against PWR BTTM extend beyond the immediate concerns of the band. Sexual abuse is a very real thing (obviously), existing in the cracks of popular culture and evading public eye until the eye-raising moments when they break the news. “Grab ‘em by the pussy” are the infamous words uttered by our current president, and that fact in and of itself is so fucking heartbreaking to acknowledge it almost draws away from the fact that people smaller than the president do these things all the time.

It could be a childhood friend you’ve kept in contact with all these years who you’d never believe could take advantage of another human being, it could be one of your parents whom you love to no bounds, coworkers you’re just getting to get along with or it could be your favorite artists — the same ones who champion your safety and right to exist. Hurts, don’t it? It should, and grieving is nothing but a human way to process this sensory overload. Personal friends and acquaintances of mine know my distaste for clickbait type articles that list an obscure prime number of “x things you didn’t know about y and z.” But it’s extremely telling that that breed of writing exists, and even if unsubstantiated it’s extremely telling that with every forlorn celebrity death, another cherished public figure is outed for being a degenerate who takes advantage of other people’s bodies.

Coping through these tragedies — the tragedy in knowing that someone you idolize has altered someone’s life for the absolute worst, that is, not the tragedy in losing someone to adore — is never easy. There is no objectivity in approaching these situations save for accountability on the part of the accused and their publicists, and a zero-tolerance policy on abuse. Often, your bullshit detector goes off (I know mine did when reading PWR BTTM’s response). Other times, there is a genuine degree of uncertainty or even clarity that the person accused is innocent. But most of the time, love for the accused predicates objective evaluation and consideration that, hey, maybe Freddie Gibbs, Michael Gira, Roman Polanski, maybe they have the capacity to hurt just like anyone else.

Separating art from the artist is a difficult task for many who cling on to the work of the accused. From personal experience, there’s a tendency to frame the issue like a parent and child. Sure, the parent is a horrible person, but their child is a separate entity whose worth shouldn’t be derived from their folks. The purpose of this article is not to dismiss the validity of that approach. I even find myself thinking that way when retroactively pondering the significance of some of Polanski’s work. Rather, the point here is that the issues go beyond adoration of an accused abuser’s work. Forget “Rosemary’s Baby,” forget “Chinatown,” someone was literally raped — nevermind how good a director he is. For some, it’s a difficult mindset to adopt, one that reframes our understanding of empathizing with victims, especially when considering how supposed enablers fit into the equation. Is it just to boycott all work put out by Mia Farrow, who maintains that Allen raped her child, by virtue of working on “Rosemary’s Baby?” What about Nicki Minaj? Should I remove “The Pink Print” off my iTunes library by virtue of her sympathizing with her brother as he faces allegations about raping a 12-year-old girl? There’s no clean-cut answer here.

The allegations Hopkins are facing are incredibly serious and highlight the difficulty in trusting public figures feigning decency. Sounds terrible, it does, there truly is not a universe I could imagine where one my favorite actors on earth, Steve Buscemi, partakes in statutory rape like in “Trees Lounge.” But on that note, it should be noted that Hopkins has had a history of less-than-desirable actions, including anti-Semitic, racist and generally questionable behavior. So if someone whose entire foundation is based on curating a space in the DIY community, someone whose identity as a queer person is (in theory) antithetical to the preconceived notions of who or what a predator is like, then the truth is a grim one. It speaks to the importance of pointing scummy shit out when you see it, a reminder that only through collective efforts to stamp out abuse — both physical and mental — can cultures hope to eliminate, or at least reduce, these types of behaviors that exist in the rape culture we live in.