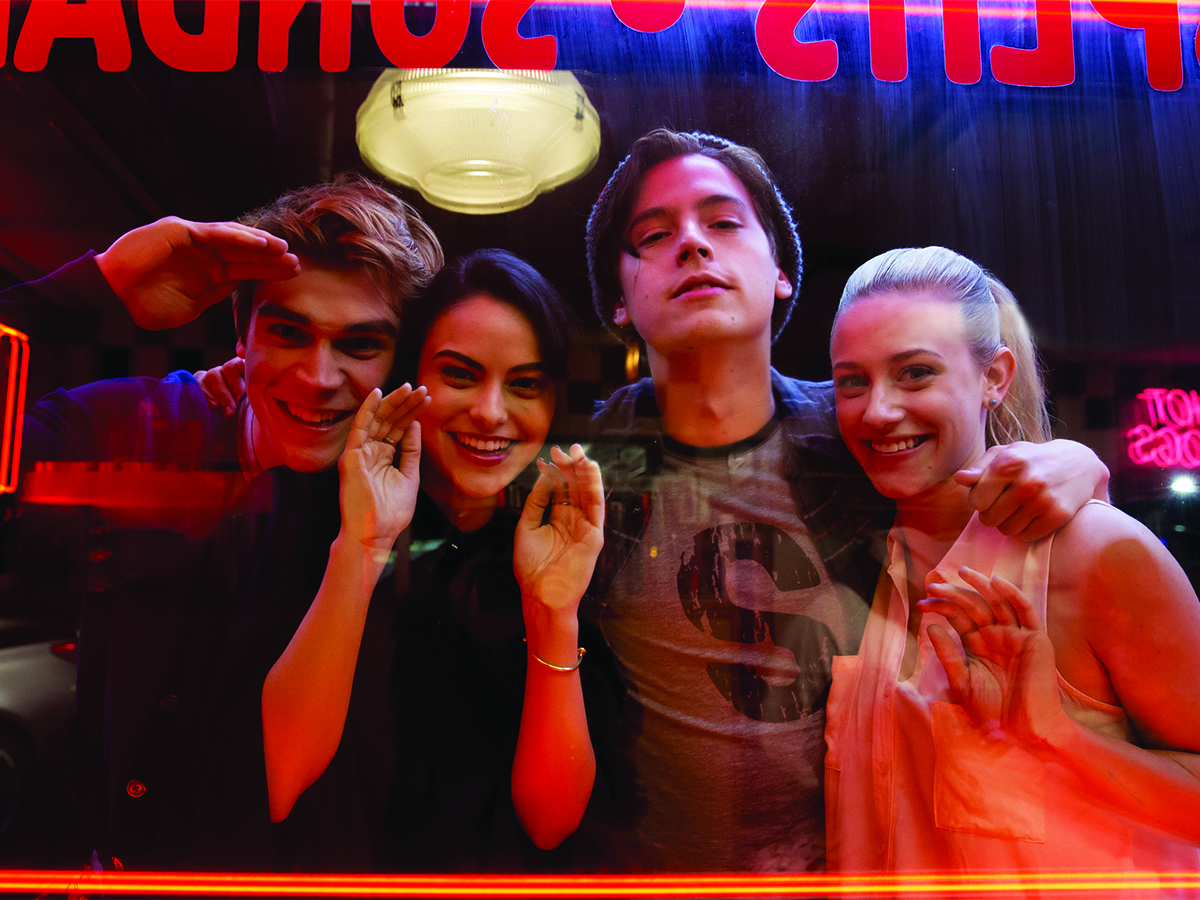 When “Riverdale” first premiered in late January of this year, the CW network had largely been infested with more action-oriented superhero shows — with the network pushing the likes of “Supergirl,” “The Flash,” “Arrow” and “Legends of Tomorrow” to the forefront of the channel’s main lineup. “Riverdale” marked the first time the network has attempted to truly cater to the channel’s original teen-to-young-adult demographic with the show’s sexy and scandalous nature, something that’s been absent from the network’s superhero offerings.

It’s strange to describe “Riverdale” as being “sexy” and “scandalous” — a stark contrast to the happy-go-lucky 1940s comic book series it’s adapted from. But with the film industry reviving beloved franchises of the past and running them to the ground, there was a small chance that “Riverdale” could suffer from the same fate. Not to mention the fact the show is on the CW — a network known for its melodramatic teen soap operas. So all things considered, “Riverdale” was a big risk for the network to take and for the most part, it somewhat succeeds.

The CW’s attempt to be more gritty and thrilling succeeds for the most part, and that’s in no thanks to the show’s high production value. Other productions from the network, like the aforementioned superhero shows, while entertaining, don’t have the finesse when it comes to sets or cinematography that “Riverdale” offers. It’s top-notch material, which is strange considering all of the network’s shows are filmed in Vancouver. The show’s version of Vancouver is beautiful and at times mesmerizing due to the cinematographer’s focus on the surrounding environment.

The ensemble cast shines too with Sprouse and Petsch as Jughead and Cheryl, respectively, completely owning their characters. Sprouse in particular shys far away from the troublesome kid persona he adopted in his adolescent years with Disney’s “Suite Life of Zack and Cody.” Serving as the narrator of the series, Jughead becomes the moral compass through the course of all 13 episodes. Likewise, Petsch as Cheryl is equally enthralling and well, charming in her own right as the school’s self-proclaimed diva. It becomes obvious that “Riverdale’”s showrunners prefer to keep the campy cheekiness from the comic series alive with her character. At times, it’s hard not to laugh or shake your head in disbelief due to her utterly unique and ridiculous phrases or lines throughout the show.

While the show’s story is engaging in some parts, other times it just proves to be head-scratching. An early subplot of the show includes a romance between Archie and a teacher at the school. Although the subplot is seemingly resolved within four episodes, it reaches an abrupt conclusion. It only gets more bizarre seeing as how Archie is still a high schooler in the story, which may be considered borderline pedophilia (something some of the characters argue), if it weren’t for the ol’ young-adult-cast-in-a-teen-role trope. The subplot has no lasting effect on any of its characters or the overall story arc. Maybe it’s because the showrunners thought it would be edgy to feature such a romance, but “Riverdale” could have honestly have done without that aspect of the story.

The show also loses its steam in the latter half of the series. You’d think that the main character of the show has to be somewhat appealing since the story focuses much on them, right? Well the series falls flat in this aspect, considering Apa lacks much, if any, engagement through his portrayal of Archie. He makes the most bizarre choices of them all (like the aforementioned romance) and is often confused and indecisive — a strange choice for a main character.

Verdict: As a higher quality production for the CW, “Riverdale” is at times engaging and thrilling due to its cast and cinematography. However, its lead falls flat and spends too much time on questionable storylines.