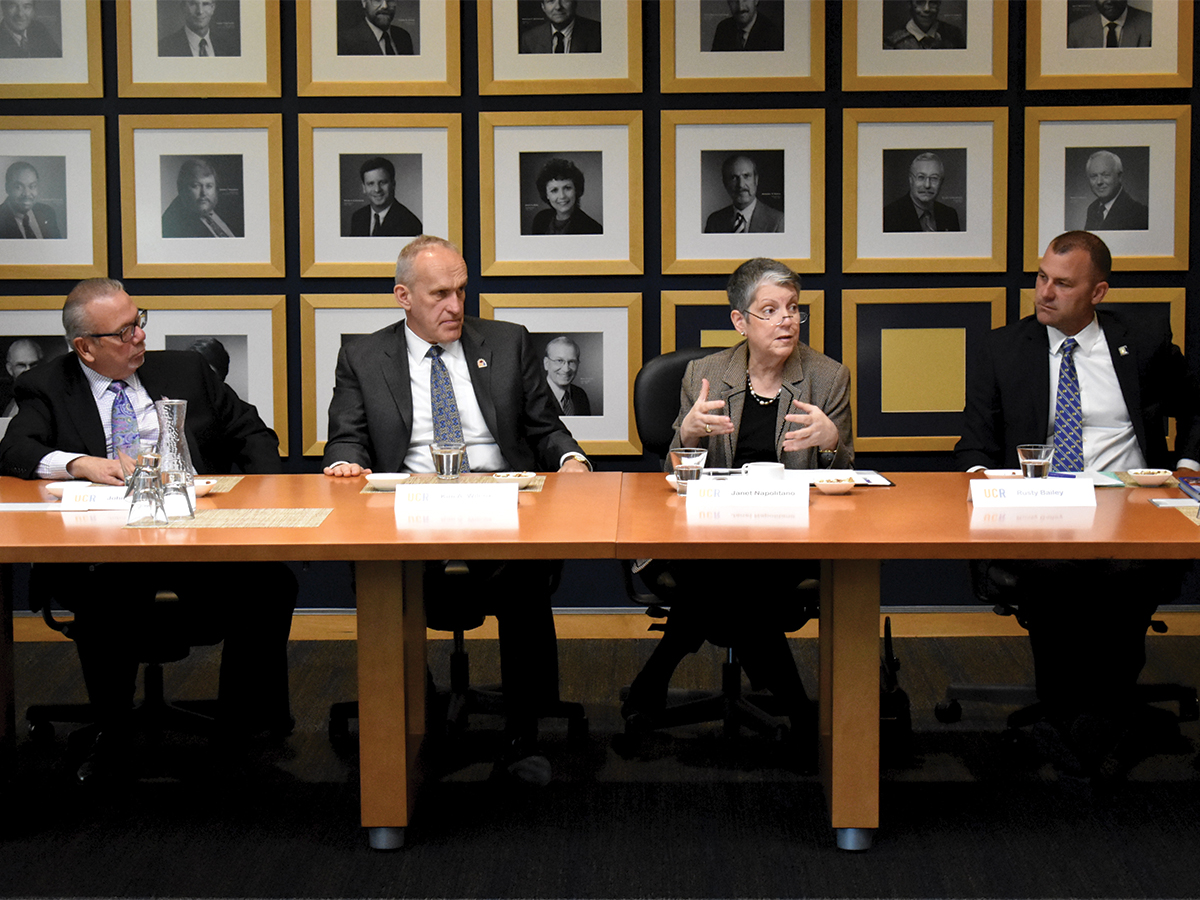 A local man wanted since May 14 on suspicion of sexual assault surrendered to the Riverside County Superior Court last Wednesday, May 24. The suspect, since identified as Jamaal Andrew Lee, 41, is accused by UCPD of committing sexual assault against a woman he drove during a shift as an Uber affiliate driver.

Lee is accused of driving the woman from an undisclosed, off-campus location to the UCR Plaza apartments. Shortly after, at 2:47 a.m., UCPD was notified by the victim that a sexual assault had occurred. The charges against Lee are enumerated as “forced oral copulation (California Penal Code Section 288a); sexual battery (243.4e); assault with intent to commit oral copulation (220a), and false imprisonment (236),” according to a UCPD press release. The UCR community was notified soon after through the UCR Emergency Communications System.

UCPD Assistant Chief of Police John Freese stated in an email Thursday, May 25, “Our detectives worked diligently on this one to confirm the suspect’s identity and I was very pleased to see the suspect turn himself in 10 days after the incident occurred.”

In addition, Freese provided some safety tips for using ride-sharing apps such as Uber or Lyft. “We encourage students to try to use them with groups of friends, if possible. If any strange or inappropriate behavior is exhibited by a driver, it should be reported, as soon as possible.”

UC President Janet Napolitano visited UCR on Monday, May 15 and met with the Inland Empire’s business, political and education elite to discuss a partnership in advancing the region’s cultural and economic well-being.

Napolitano addressed her audience in a roundtable discussion that featured Riverside Mayor William “Rusty” Bailey, Riverside County Board of Supervisors Chairman John Tavaglione and Riverside Community College Chancellor Michael L. Burke, among others. She praised UCR’s broad impact as well as the quality of UCR’s research and community partnerships. She referred to the California Air Resources Board’s decision to move their test facility to UCR-owned land last year as a testament to UCR’s quality and advancement.

The panel told Napolitano that UCR’s impact in the local, national and international arenas was because of UCR’s accessibility. They used UCR Chancellor Kim A. Wilcox’s meetings with Native American tribes and schools to boost application numbers, as well as a direct phone line to his office, as an example of Wilcox’s approachability.

Afterward, Napolitano sat down with the Chancellor’s Ethnic Advisory Committees in order to bring recognition to UCR as one of the most diverse research universities in the United States as well as the support given to marginalized students.

These two meetings were followed by a lunch where she defended the UC Office of the President’s $175 million in undisclosed funds and promised to travel across the state to promote the UC’s importance.