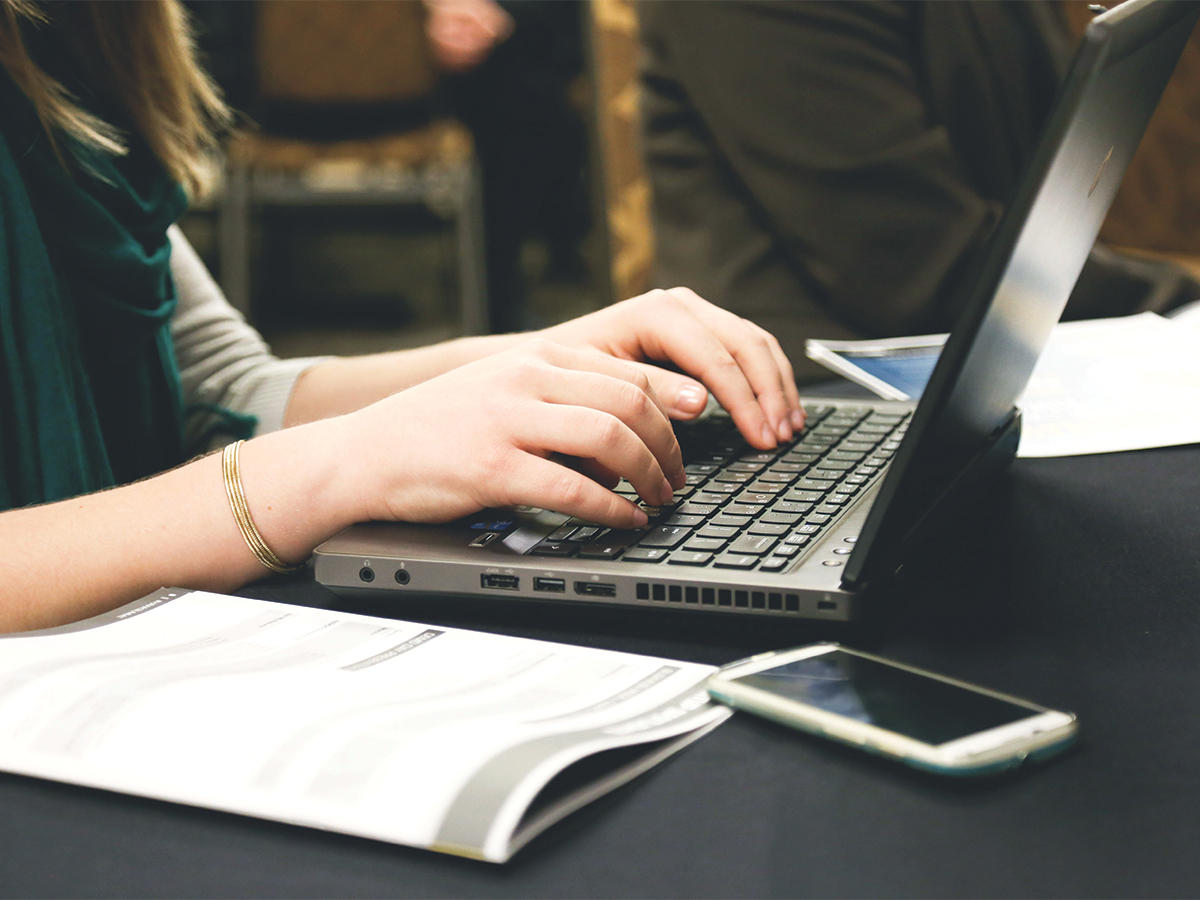 Everyone who’s visited the internet has seen the ugliness that a website’s comment section can host. Oftentimes, hate, slander and generally ignorant comment threads will bury genuine, insightful and civil discussion, leaving readers frustrated and hostile — to say nothing of the irrelevant trolling, name-calling and spam that will just as often flood the page. How is a news organization meant to combat this? Some, like the New York Times, will strictly moderate each comment and leave articles open for comments for only a brief period. NPR shut down their comment sections in August of 2016, electing to move the discussion over to their myriad of social media platforms, as has Business Insider.

Although approaches such as these may hide inflammatory and discriminatory posts, they come at the cost of curbing free and open expression, as well as weakening the channels for direct communication between content creators and their audiences. While comment sections can easily become choked with vile posts, they still offer an open platform for the exchange of ideas, and the unfiltered expression of the audience’s honest reactions to the content. The comment section’s primary purpose is to enable conversation, and while it’s understandable that content creators would only want to see civil discussion, teetering at the edges of censorship is not the way to go.

Ultimately, inflammatory comments are an unavoidable aspect of the internet. Rather than shut down comment sections altogether, or constantly regulate each and every comment, an alternative solution is for websites to ask their users upfront to adhere to a loose set of community guidelines aimed at encouraging an environment of relevant and open discussion. It’s inevitable that some users will still post comments that others will not like, but instead of silencing those users, the website can, in addition to maintaining community guidelines, give each user the tools to block or hide posts which they find objectionable. A solution like this gives users more power over what they can see, and allows for free discussions without moderators having to constantly regulate or ban anyone.

The existence of abusive and hateful comments can be credited to the nature of the internet itself as an open and wild platform that can never be truly, completely controlled. Anyone can put anything out there, and while this isn’t an inherently bad aspect, many people use that power for malicious ends, particularly in comment sections. As much as an article or video’s comment section allows for interaction between the creator and the audience, it also allows for the audience members to be as spiteful and confrontational as they please. It would be easy to chalk this up to the anonymity that being online affords you: Some websites allow commenters to post completely anonymously, but even if they don’t, you can make an account with a fake name and profile, then flame and troll all you want with little to no repercussions. Even if you get banned, you can just make a new profile ad infinitum.

There may not be any absolute blanket solution to alleviate this issue. However, one way of addressing it may be to limit or remove anonymity as an option for posting online, and require users to log into and use their Facebook profile to post comments, as some websites currently do. This could cause users to be more careful about their posts, since it can be tied to their real identities. There are plenty of comments online that users would not be willing to say with their real name attached to it, since they would be held accountable and possibly get in trouble for what they say. Potentially, this could serve to reduce the amount of abuse and venom that we see online.

However, this solution could also be ineffectual. The problem is that anyone can make a fake social media profile, Facebook profiles included. Besides that, despite the added accountability, people make poor decisions with their personal social media all the time. Consider the Harvard freshmen who recently got their admission offers revoked for posting obscene memes and jokes on Facebook. And besides them, there is no shortage of examples of people getting fired or arrested for posting things that can be considered unprofessional, threatening or illegal. Consider also that Facebook, Twitter and other social media are no haven from toxic and idiotic comments in general. While one would think that having your real name and reputation at stake for what you post online would serve to curb abusive and hateful content, it seems that vitriolic posts and comments will always crop up here or there.

Another aspect to weigh is whether there are situations where anonymity can be more valuable than accountability. For some users, remaining anonymous is the only way in which they feel comfortable expressing how they truly feel about certain sensitive topics, or to talk about their personal experiences without fear of compromising their privacy or that of their friends or family. However, just because there are some legitimate uses for anonymity online doesn’t discount that many users also abuse their anonymity to harass, stalk and bother others. Although having your identity tied to your online presence may not always deter users from posting hateful content, complete anonymity and the lack of accountability also allows plenty of users to harass and attack others all they want, meaning that neither of these extremes can work for keeping comment sections civil and constructive.

Dealing with online comments is a tricky business. Comment sections can be informative and spark thoughtful conversation, but are also home to a myriad of spam and worthless and generally terrible posts by users who have nothing better to do. However, it is not the job of a website’s moderator to obsessively monitor each and every comment or rule with an iron fist. Instead, sites that allow comments should establish guidelines for the kind of content they want to see, and then give the the users the power to respond as they will. In order to facilitate a free and open discourse, the policing of comments should only be kept to a bare minimum, such as removing posts which incite or threaten violence or contain other illegal content. Free expression is essential for intellectual conversation, and maintaining that means coexisting with speech that not all users will appreciate.