The 2016-17 season is all in the books for the Highlanders, and there were plenty of memorable moments throughout the entire season. UCR athletics saw the end to amazing careers of volleyball’s Maddie Hubbell, women’s basketball’s Simone DeCoud, baseball’s Mark Contreras and men’s basketball’s Secean Johnson as well as the beginning of bright futures for players like women’s golf phenom Jakeishya Le, track and field’s Didi Amarasekara and men’s basketball rising star Dikymbe Martin. It was a year full of highlights and significant moments in UCR sports, here are five of the most prominent of the 2016-17 season:

5. Women’s track and field: The Highlanders’ track and field program sent sophomore Emily Sanchez and freshman Didi Amarasekara to the USA Track and Field 2017 Junior Outdoor Championship at Sacramento State’s Hornets Stadium from Friday, June 22 to Sunday June 25. Both women competed on Friday, June 22 with Sanchez running the women’s 5k and Amarasekara competing in the long jump. Sanchez finished in ninth place with a time of 17:37.53 while Amarasekara set a UCR program record for highest finish at the USA Track and Field Junior Outdoor championships with a fifth place finish and a distance of 19’ 6“.

4. Women’s basketball: The 2015-2016 women’s basketball team went undefeated through all 16 conference games lead by UCR all-time leading scorer Brittany Crain. However, that team was unable to win their 17th game in a row, which would have given them their first Big West Tournament win since 2010. But in the 2016-17 season, the women’s basketball team lead by 12-year Head Coach John Margaritis won their first Big West Tournament game in nearly seven years on March 7 against UC Irvine with a final score of 92-60. Led by senior Simone DeCoud and junior Michelle Curry, this Highlanders team not only ended a seven year playoff-win drought, but it also made Margaritis the fourth coach in Big West history to reach 200 wins. 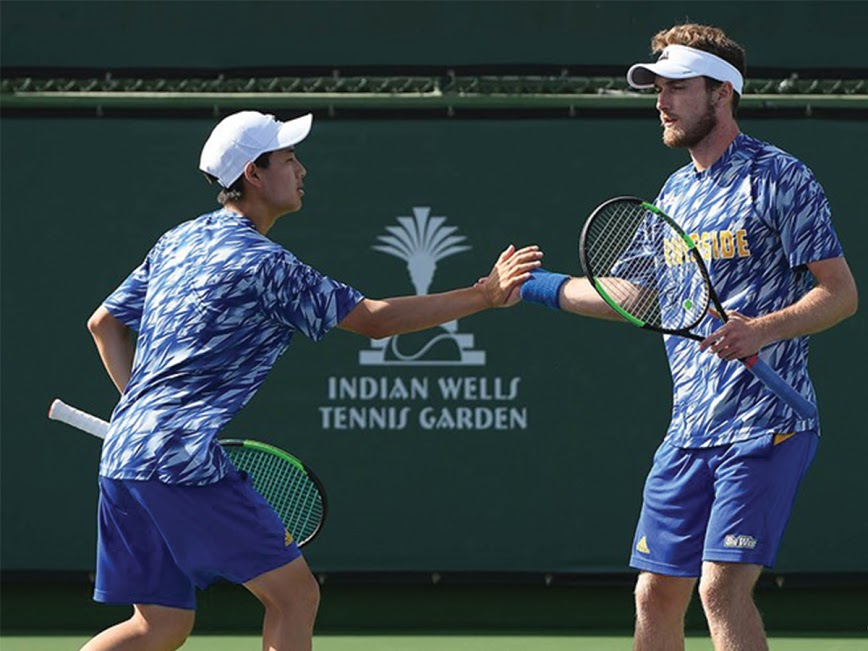 3. Men’s Tennis: Last season, in 2016, UCR’s men’s tennis team set a Division I program record for most wins in a single season with 13. In 2017, they broke that record again with 14 wins this season on April 12 against Hope International with a 6-1 win behind second-year Head Coach Mattias Johansson. This marks back-to-back seasons that the Highlanders have seen dramatic improvements in the win column considering they concluded the 2014-15 season with only four wins and and the previous season with only two. Unfortunately, the team’s senior captain will be departing due to graduation, but Johansson’s team has plenty of young talent on the roster and more coming in to eclipse yet another win total record. 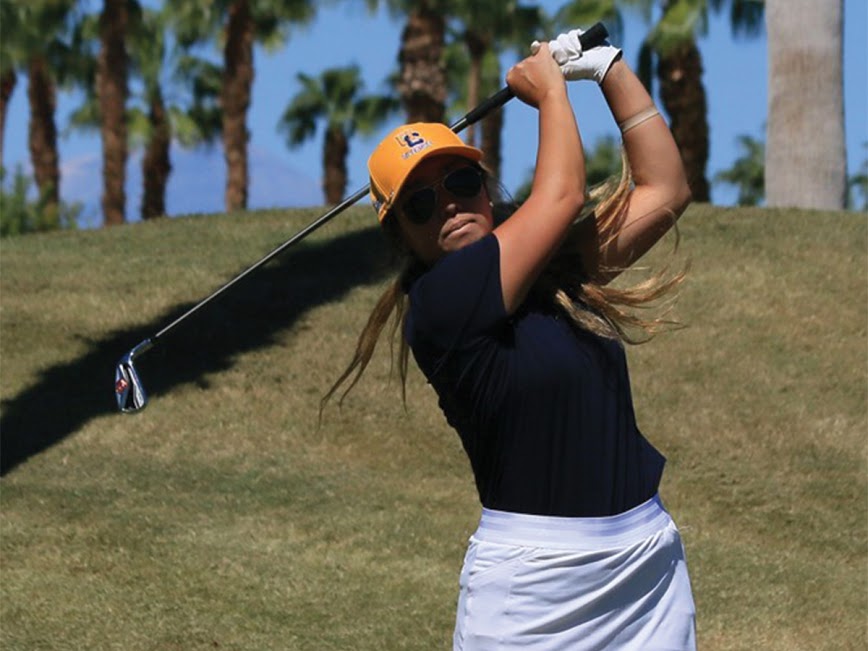 2. Women’s Golf: While the entire women’s golf team did not advance to the Lubbock Regional from May 8 through May 10, standout sophomore Jakeishya Le did. Le fired a tournament-low 4-under-par 68 on the final day of the Big West Tournament helping her qualify for her second consecutive appearance at regionals. In the Lubbock Regional Le shot a 77, 78 and 73 for a 228 total good for 63rd overall in the tournament. While she did not advance to NCAA Nationals, Le did set a program record for best average scoring with 73.59 eclipsing the previous record of 74.56 set in 2015 by Savannah Vilaubi. Le was also named UCR’s Female Student Athlete of the Year as well as one of the Press Enterprise’s top five golfers in the Riverside area. 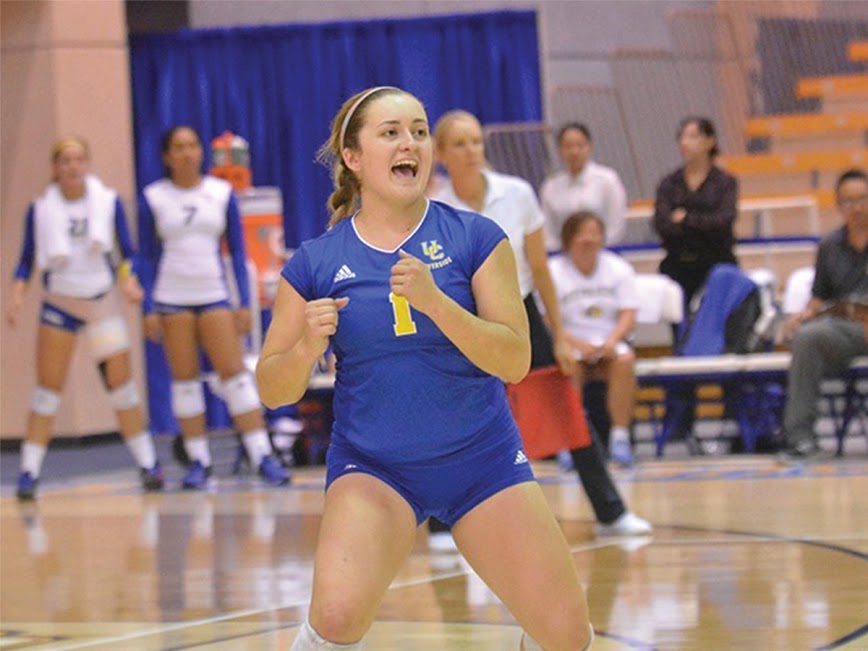