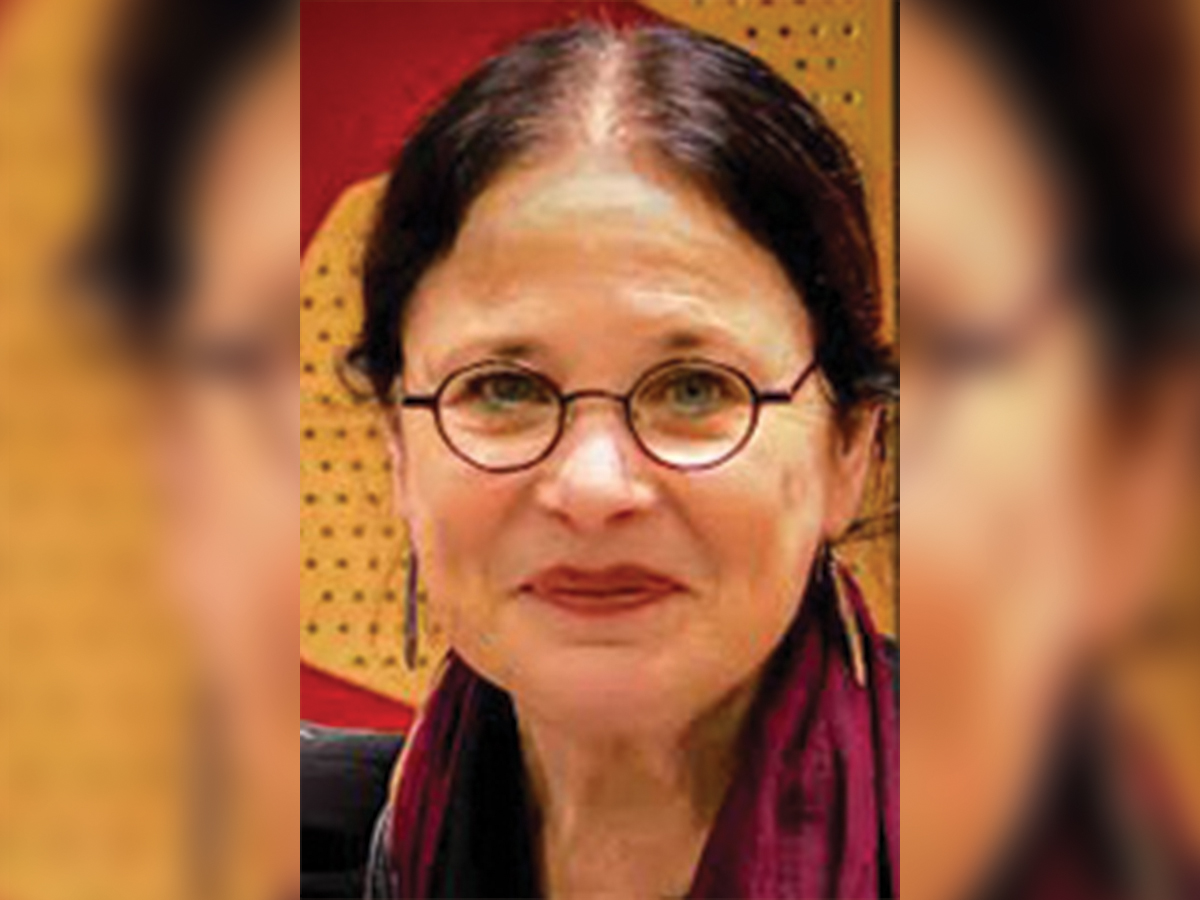 A cross-disciplinary team of UCR professors and researchers is trying to promote bilingualism by establishing a local chapter of the Bilingualism Matters project. Organized by Distinguished Professor of Psychology Judith Kroll and Assistant Professor of Hispanic Studies Covadonga Lamar Prieto, the program seeks to change the way society views bilingualism and to spread awareness of the associated benefits.

Following a series of events from Tuesday, Oct. 3 to Friday, Oct. 6, in which symposia and faculty training in the program’s intricacies will take place, Bilingualism Matters will establish its third US and first West Coast branch. Workshops will be conducted, mainly under the supervision of Professor Antonella Sorace of the University of Edinburgh, the founder of Bilingualism Matters and a leading proponent of language education. These conferences will set the foundation for the program itself, which aims to promote bilingualism and its place in education and society.

Bilingualism Matters has found its way to Riverside through the efforts of Kroll, a prominent psychologist from Pennsylvania State University interested in multilingualism. After moving to Riverside with her research staff in tow, Kroll established her Bilingualism, Mind, and Brain Lab under the purview of the Department of Psychology and in collaboration with similar research institutions around the country. Through her research, Kroll became aware of the complex nature of multilingualism and its effects on the mind and human behavior. This eventually led her to seek out Sorace, who was spearheading the new Bilingualism Matters effort.

The research team’s unrelated move to UC Riverside led to awareness of Riverside’s suitability as an area of study for linguistics. “It was just so clear to me that this was an ideal context,” Kroll said in an interview with the Highlander. “Many of the students on campus are from bilingual communities.” Kroll added that many of these bilingual students come from surrounding areas, and so the campus community is a perfect sample to observe the effects of multilingualism.

This environment is conducive to studying the many benefits of bilingualism. Kroll emphasized that bilingualism has significant mental benefits, including later onset of the symptoms of degenerative diseases, the ability to form differing connections during cognition and an overall augmented ability to think in different ways. Human behavioral benefits include an ability to speak another language and communicate with others, but also increased performance when learning additional languages and a higher chance of the oral transmission of culture and resulting preservation.

An additional, and surprising, finding is that bilingualism is actually far more “normal” than previously thought; human brains are not “confused” or operating less effectively in bilinguals than speakers of a single language. “Multilingualism may actually be the norm,” Kroll explains.

The implications of this discovery inform an important component of Bilingualism Matters. The previously common notion that multiple languages lead to mental confusion, particularly in children, has long dissuaded multilingual parents from teaching their children multiple languages, for fear of causing mental “disorientation”. Bilingualism Matters seeks to dispel this myth by spreading awareness of the truth, thus leading to less hesitation by multilingual parents in teaching their languages to their children.

As the program grows, Kroll and her colleagues hope to one day see bilingualism flourish in Riverside. “It’s going to be a process. It always is when you’re starting something new,” Kroll says. “I think there are many, many different exciting opportunities to explore, and I think it will enrich not only our relationship with the community, but the community will enrich our research.”