Radar is committed to all forms of art and entertainment and as such, will pick one book as a reading recommendation every week. This week, Radar’s “Lit” pick is “Everything I Never Told You” by Celeste Ng. 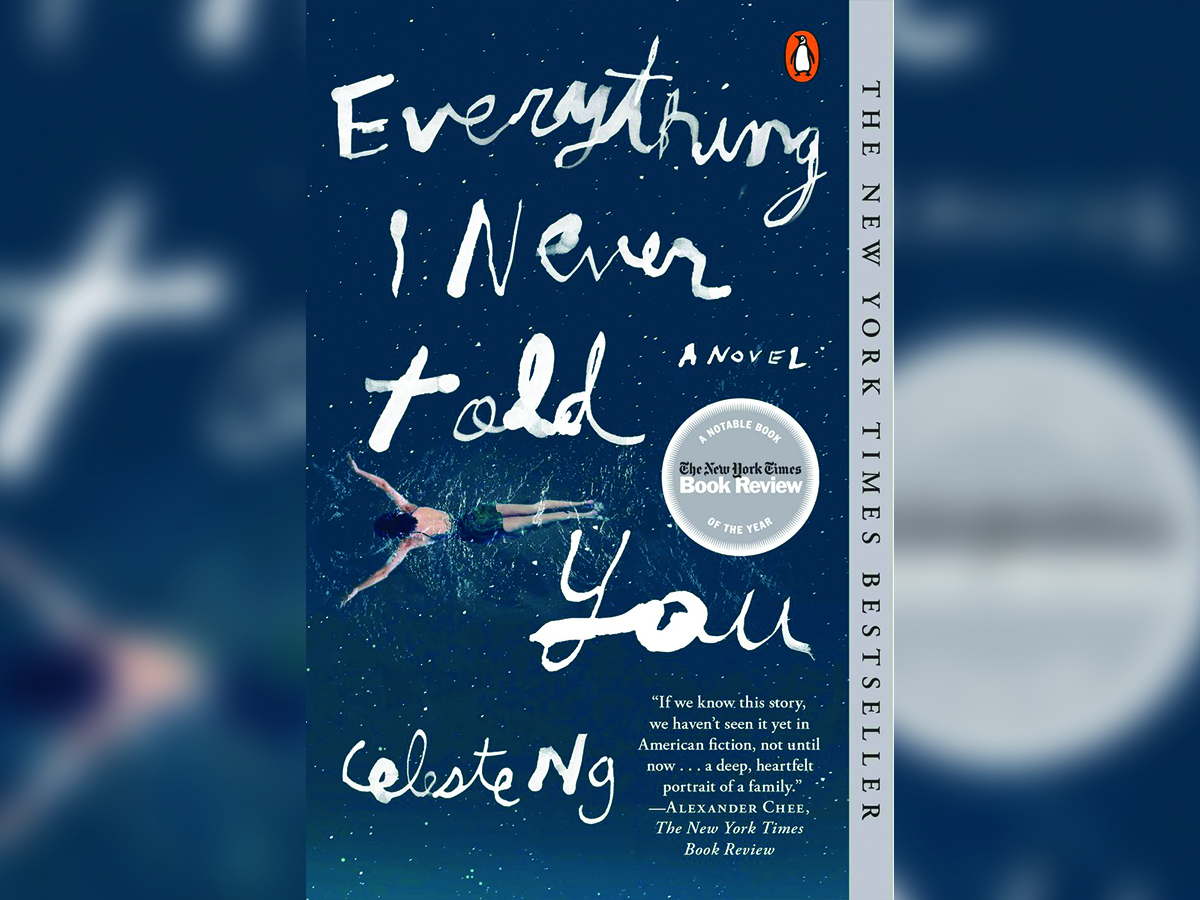 In her debut fictional novel “Everything I Never Told You,” Celeste Ng writes a hauntingly beautiful tale about a Chinese-American family which has recently suffered a tragic loss.

When Marilyn and James Lee find their “favorite child” Lydia dead in a local lake, their familial structure starts to fall apart and throughout the novel, their secrets are revealed. This novel truly earns its title, adopting a third-person perspective that follows each member of the Lee family before and after the death, as they divulge their shocking past to the reader. The narrative reveals their past lives, deeply-hidden secrets and unknown desires that could never be spoken out loud. Ng also navigates around themes of racial identity and highlights the complicated family dynamic her characters have with one another. Masterfully, she expresses raw emotions such as grief, unwarranted anger and heartache in the most brutally honest way, making “Everything I Never Told You” an emotionally gripping read.