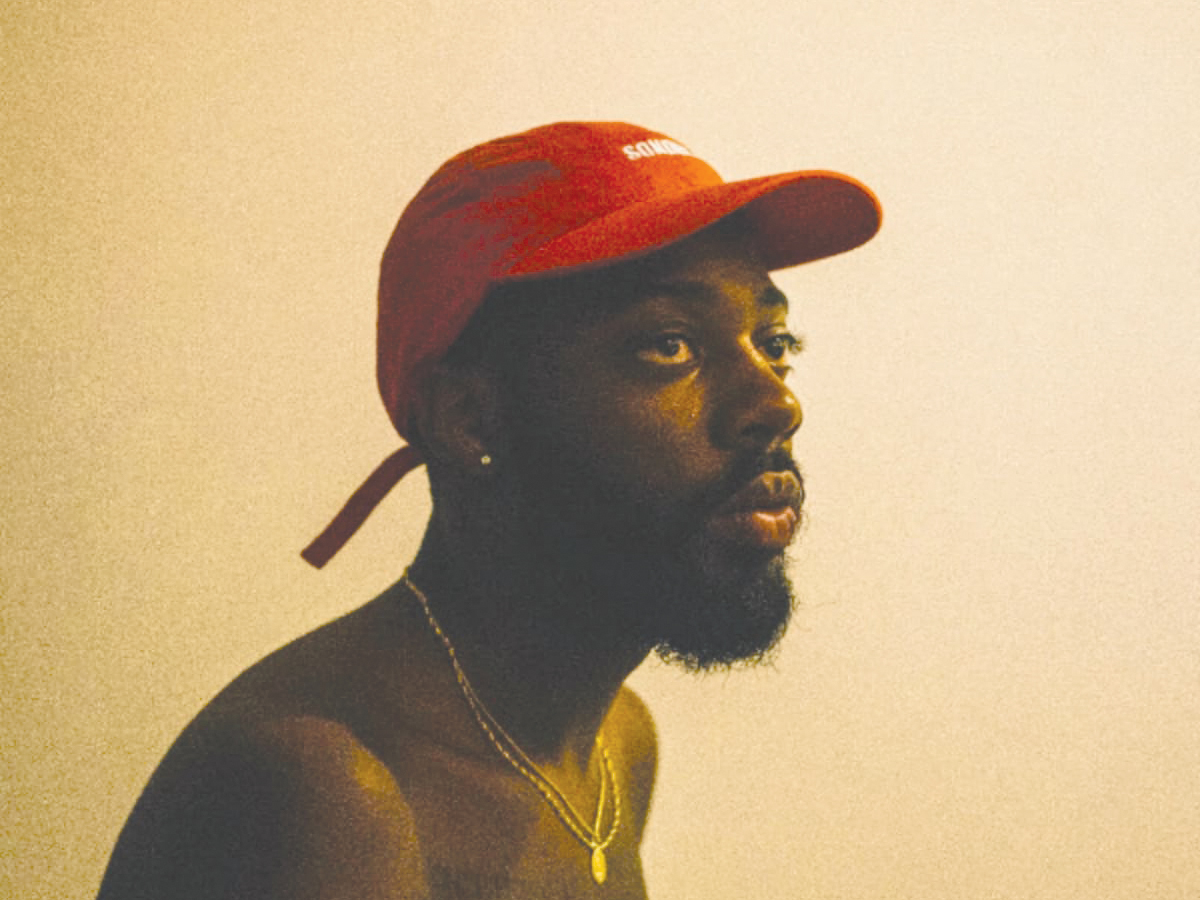 Brent Faiyaz is another name on the growing list of young R&B voices who have created noise on the charts in the past year. He sits in this position with other artists on the verge of major breakthroughs like Syd, Jorja Smith and Steve Lacy. Faiyaz hit a milestone in his career in 2017 with his feature on the hook of Goldlink’s “Crew,” which peaked at 45 on the Hot 100 Chart and, earlier this year, his group Sonder (consisting of Faiyaz and Soulection-affiliate producers Dpat & Atu) released a seven-song project, “Into.” Faiyaz capped his already momentous year off last week by releasing his debut studio album “Sonder Son.”

On his debut, Faiyaz further reveals himself as a hard-pressed student of ‘90s R&B. Songs like “Talk 2 U” and “All I Want” echo neo-soul titans D’Angelo and Lauryn Hill’s use of acoustic guitar and classic R&B bass rhythms that accent the kick drum hits. On tracks like “First World Problemz/ Nobody Carez,” he employs tactics of genre legends like Jodeci and Blackstreet, with loops of vocal riffs that are mixed with the beat and compliment the lead vocals to become part of the silky, contemporary R&B soundscape that makes up “Sonder Son.” On “L.A.,” he nods to rock legends like Pink Floyd, cranking up his guitar’s delay and playing with the tone as it bends over the acoustic backing. These elements give the song a feel reminiscent of “Breath in the Air,” but with a huge risk being taken on vocals which brings the soul/R&B air to the track and works to its full potential, lending itself to the song’s strength.

Faiyaz approached writing this album differently than he had his previous projects and it shines at moments in brilliant fashion. In a recent sit down with The 405, Faiyaz discussed his mental process during the album’s creation, saying, “It was a whole process, I was all over the place … It wasn’t like I was writing it as if I were speaking to anybody, in as much as I really just was speaking to myself. It’s all really personal.”

On standout track “Gang Over Luv,” Faiyaz’s understated, melodic voice croons of “chasing dreams and girls/ running from our problems” as the low-bpm track stands on the foundation of an 808 drum beat. The track plays as an open diary detailing Faiyaz’s early trials and tribulations while becoming a man alongside childhood friends who rode with him on the wrong side of the tracks.

Compared to his previous work, Faiyaz shows a great deal of thematic variety on each track. He takes a step back from generic love songs to endeavour into more thoughtful, introspective pieces. Faiyaz explores consumerism on “First World Problemz/ Nobody Carez,” and discusses difficulties of surviving as a 20-something on a budget in Los Angeles on “L.A.” On these tracks, he adopts the perspective of an older, more lived artist not afraid to unleash his insecurities and inner thoughts onto the ear of the listener, as compared to that of his first project, “A.M Paradox-EP,” which was released in 2016.

Verdict: Brent Faiyaz’s debut solo album, “Sonder Son,” invites listeners to take a look into his vulnerabilities, delivering his innermost feelings without cliche or contrivance. Though it still carries the drawbacks of a debut (his lyricism sags a bit and becomes a tad lackluster, and many of the tracks lack originality, causing the listener to lose interest), on the whole, it shows an artist who has come a long way in the past year, gifted with a laid back vocal style whose best work is yet to come.