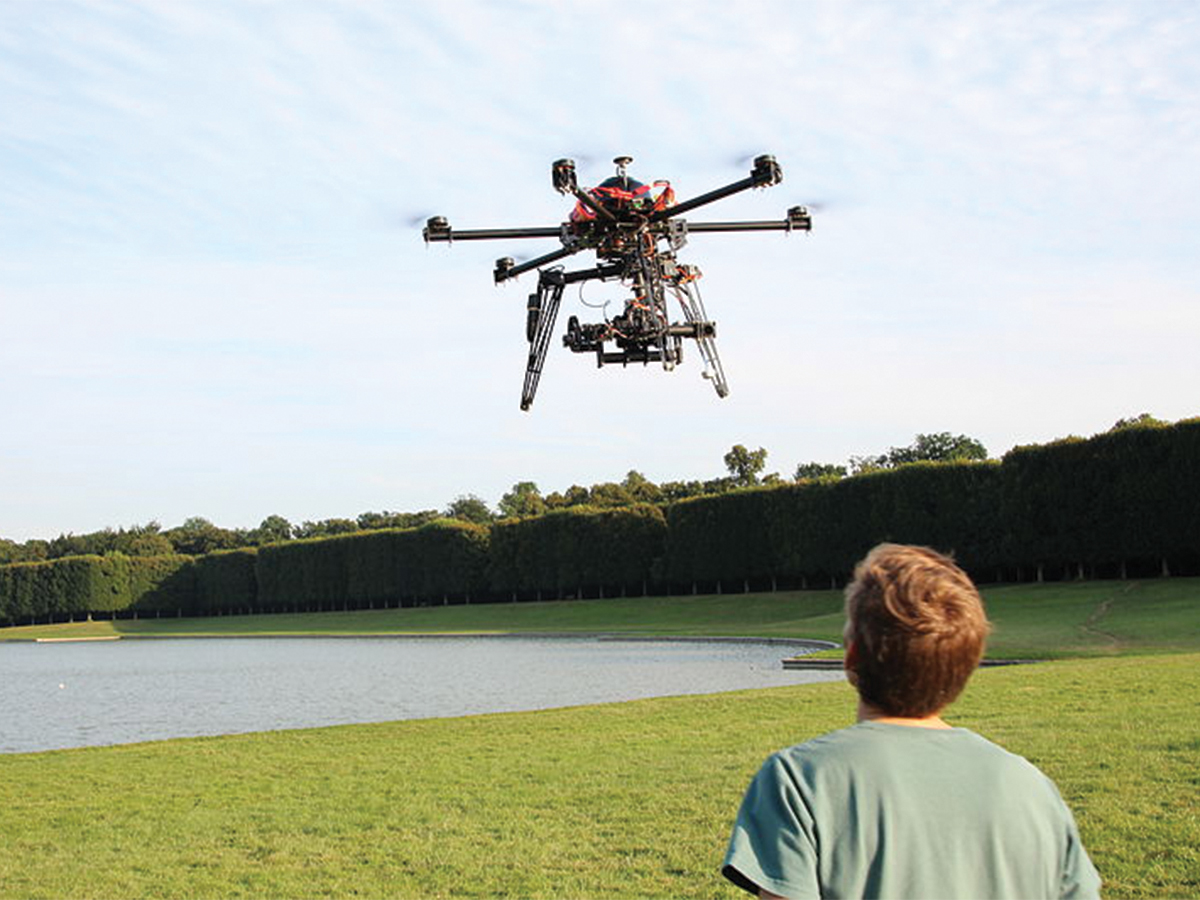 The National Science Foundation (NSF) has granted $1 million to UCR Research and Economic Development for a drone development study. The project, which is headed by Professor of Electrical and Computer Engineering Amit Roy-Chowdhury, aims to create drones with artificial intelligence, which would allow the machines to conduct reconnaissance without relying on human commands or controls. The main purpose of these drones would be for surveillance and data collection.

According to Roy-Chowdhury, one of the main challenges of intelligence systems today is being able to react in real time. Since drones are constantly collecting and transmitting large amounts of information, it can be difficult for the individuals monitoring the robots to notice any errors in the system, let alone make corrections.

As the professor explains, “Say a surveillance drone is taking pictures in a distant and isolated area. If it had the wrong pathing or zoomed its lens too much, it would not be noticed until the drone returned. If the drone could think for itself and make corrections, not only would it be an enormous way to save time and resources, but it would be more applicable to real life situations.” As for these real life applications, Roy-Chowdhury hopes this technology is used for purposes such as search and rescue, since drones can traverse areas that would prove difficult for humans.

The project, however, will not be carried out without its complications. “As with any project,” Roy-Chowdhury began, “we are working with different levels of expertise. We have the mechanical engineers, the programmers, electrical engineers. Coordination will definitely be a challenge, but I believe we will be able to work through it.”

One of the major concerns with drones and surveillance is the technology’s implication on  privacy. In 1985, police officers in Santa Clara arrested Dante Carlo Ciraolo for illegally growing marijuana in his backyard, which drew controversy once the police department’s methods were drawn into question. Officers were sent in a private airplane at an altitude of 1,000 feet above Ciraolo’s property. From this vantage point, they identified the plants and took aerial photographs.

Ciraolo’s claim that this was a violation of his Fourth Amendment rights resulted in the Supreme Court case California v. Ciraolo, where it was ruled that the police did not require a warrant for aerial observation since they were in public airspace. This leads to the question of whether or not drones would fall under this ruling, as well as the purpose they would serve if they did.

When asked about the potential implications, Roy-Chowdhury expressed his concern: “I am worried about what purposes this technology could be used for. But ultimately it depends on how it is used. So we (those working on the project) need to reduce the chance of a negative outcome as much as possible.”