Highlander
Home Radar Playlists Would you like a sample? 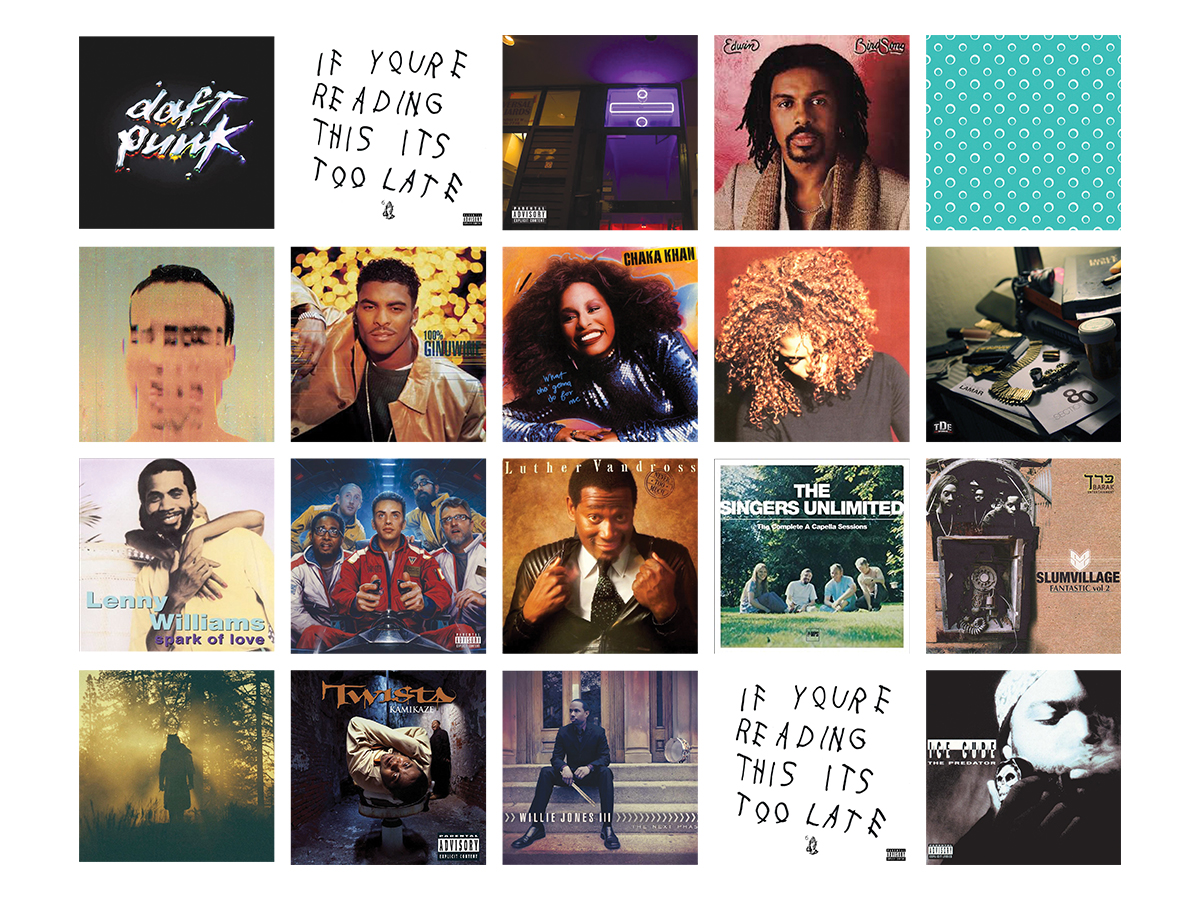 Week four is that time of the quarter just shy of being “halfway there,” yet far enough that we find ourselves with plenty of work on our plates. Alas, we have six more weeks of this coming our way, so if you are feeling the mental fatigue already, I would like to offer up a great way to help us transition back into the academic mindset: More research and more homework (hear me out on this one). As a music lover, I would be remiss not to advocate doing a bit of musical homework and musical research every now and then. It’s fun and intriguing, I promise.

The way we do this is to dig into some samples — not the Costco ones — from older tracks. For the unfamiliar, sampling in music occurs when an artist takes musical elements from an older, already existing track and uses these elements as the foundation for something new. Take, for instance, DJ Khaled’s use of Santana’s “Maria Maria” on “Wild Thoughts.” The elements used can be a bass line, drum pattern, particular melody, guitar riff, vocal soundbite or even an entire chorus’ melodies and cadences. At its core, sampling is a deconstruction of sonic elements from one structure and reshaping them to fit differently within another. All tracks on this playlist are listed using the pattern of original track then sample track, with the exception of “Claire,” “Footsteps in the Dark” and “Anxious.” Each of these three tracks have two sample tracks that follow on the listing.

Take for example, Janet Jackson’s “I get so lonely,” a track sampled by Esta in his groovy dance tune, “You are the One.” The opening of Jackson’s tune gently eases in with tantalizing keyboard melodies that are then greeted by a funky bassline, a drum kick and finger snaps. The drum kick and snapping work in tandem to cradle the keyboard melodies and bassline, gently rocking them back and forth to create a slow groove. Esta takes these elements and amps up this slow groove. He leads with a faster drum kick and takes vocals from Jackson to pair with the same elements in the beginning of her song — only now they’re rearranged.

Tracks like Willie Jones’ “The Thorn” and The Singers Unlimited’s “Claire” are examples of foundational tracks whose sounds birthed unique songs in stark contrast to their source material. “The Thorn” is pure jazz inside and out. Juxtapose this to Kendrick Lamar’s “Rigamortus,” a track whose synthesized 808 drums knock heavy alongside Willie Jones’ jazz saxophone. As Kendrick once stated himself on the “Black Friday” freestyle, he “merge(d) jazz fusion with the trap music.”

“Claire,” an acapella ballad, became a part of the hip-hop family when Slum Village manipulated a vocal soundbite of the song and paired it with a classic boom-bap beat in their song “Players.” Years later, Logic would use this same soundbite on “Upgrade.”

See, we’re having fun, right? Finding out what your favorite artist is sampling can provide some insight into what he or she might have on their daily playlist. Not to mention, finding samples also builds an impressive musical repertoire. So take a break from homework by, well, doing some more. I leave you now with your assignment, hope you studied.