Highlander
Home Radar “Stranger Things 2’”s got a lot on its mind, but its characters... 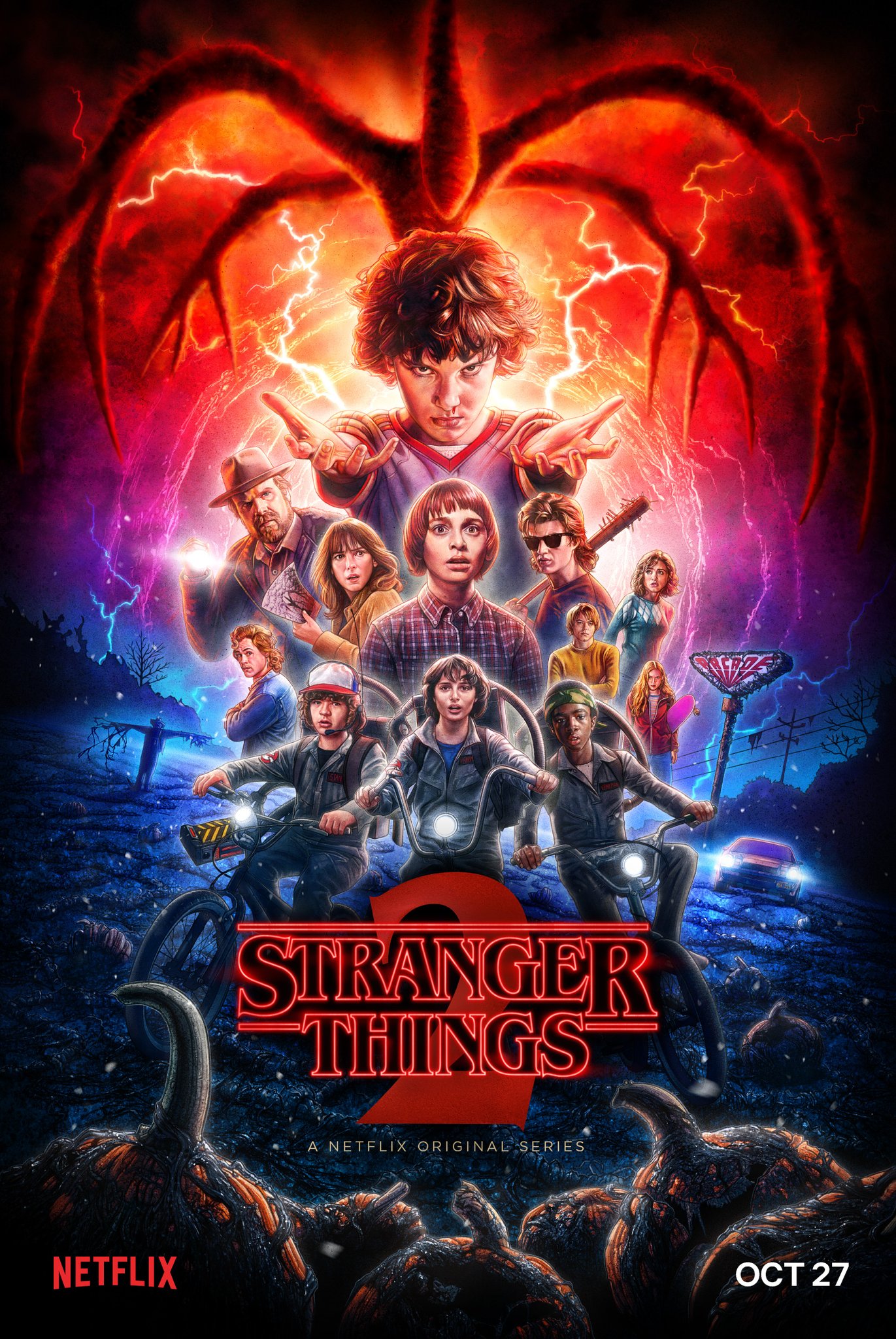 This article contains spoilers for “Stranger Things” season one. 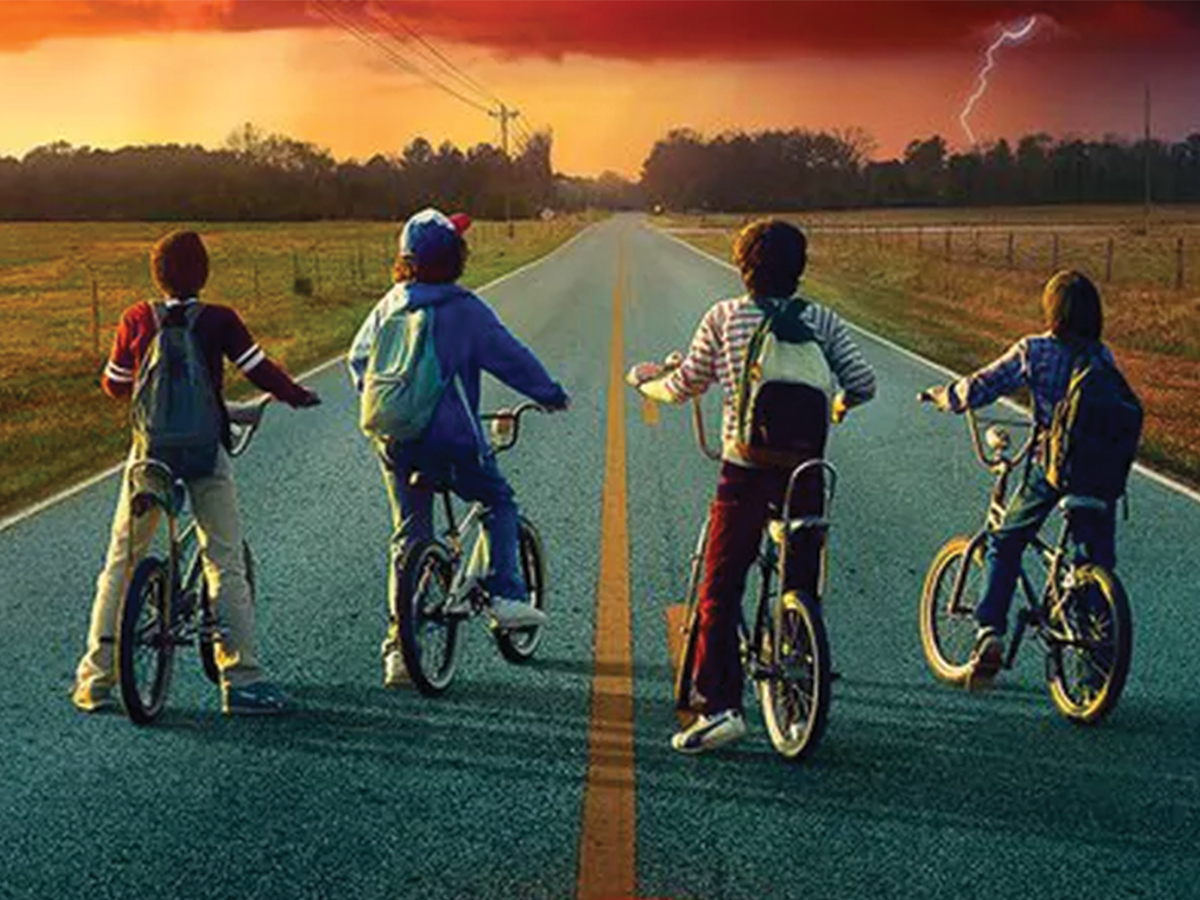 Nostalgia is a poor man’s way of romanticizing the past for cheap emotional resonance; in film, television, music, it’s pandering, bypassing a link with an audience by instead asking only for them to recall the past. That was almost the problem with “Stranger Things,” but, while the Netflix series was a grove of relics from a film-lover’s memory of the ‘80s, they were second to the superb characters of Hawkins, Indiana. Likewise, its follow-up series, “Stranger Things 2,” is a bit more of the endearing characters who earned our love in the first season, though the direction of their conflicts digs a deeper hole of unimaginative faux-horror and cliches that won’t be easy to climb out of the next time around.

Set one year after the events of its predecessor, the plot picks up after Will (Noah Schnapp) was returned to the world of the living following his uneventful stay in the eldritch Upside Down, while Eleven (Millie Bobby Brown) is still M.I.A. Nearing a year since the last time he saw her, Mike’s (Finn Wolfhard) despondency becomes our own, though his grief only worsens when best friends Dustin (Gaten Matarazzo) and Lucas (Caleb Mclaughlin) decide to befriend new kid Maxine (Sadie Sink). Compounding the group’s struggles, Will is haunted by recurring episodes of walking nightmares where he’s again transported to the Upside Down and pursued by a shadowy figure pulled straight from the Lovecraftian monster lexicon.

With the addition of a bigger budget comes mightier threats and, consequently, bigger, dumber concepts. Naturally, this specter poses a threat not only to Will, but to Hawkins as a whole. In all fairness, so did season one’s demogorgon, but that monster is little more than a foot soldier of this new foe’s army. The show never gets too dumb, but its influences (namely “Aliens”) don’t always lend their charm to the show, save for a few moments where they verge just shy of camp (episode seven introduces characters in a run-down warehouse that feel colorfully pulled from a punk beat-em-up). On the human side of the antagonism spectrum, however, “Stranger Things 2” levels up with the inclusion of more nuanced characters whose morality is less cut-and-dry than previous bad guys, with Max’s cock rock-loving older brother, Billy (Dacre Montgomery), and the new figurehead for the Department of Energy, Dr. Owens (Paul Reiser), taking particularly interesting and unexpected turns in their stories.

Of the many plotlines that intersect throughout the nine episodes, it’s pretty clear that the writing of the show has a third season on its mind where the fruits of certain character’s labors might eventually pay off. This pangs the central story with narrative appendages that feel more like baggage than substantial plots, often feeling like too much to juggle. While some characters like Dustin and Steve (Joe Keery) continue to be written well, with arcs and interesting developments that make them a treat to see on screen, others — namely Will and, to a lesser extent, Eleven — are incorporated sloppily.

Will needs help … again. He’s back for a few episodes only to be in distress and in need of his mother (the wonderful Winona Ryder, now given more range), Sheriff Hopper (David Harbour) and his kid pals. We still don’t really know Will, unfortunately. We know he likes the same bunch of nerdy things his friends like: Arcade games, Dungeons & Dragons and Star Wars. But where Lucas, Dustin and Mike have personalities, Will isn’t given room to breathe as a character. Eleven, thankfully, has more time to shine as a more human character. We understand that she hurts and she bores and she loves, but also that she, unsurprisingly, is the key to problem-solving, so much of the plot can be reduced to discovering how she makes it back to Mike and friends to save the day. The one episode almost entirely dedicated to her is interesting, if predictably cliche. Still, her best moments are the human interactions with a gruff authority figure who, ultimately, has her best interest in mind.

Refreshingly, Mike, who took center stage in the season prior, is put to the side to give buddies Dustin and Lucas some much-needed attention. Between Dustin’s cat-loving mother, Lucas’ hilarious (and mean) kid sister Erica (Priah Ferguson) and their unexpected teaming up with Steve, their intertwined stories account for about half of the show’s humor. Best quote of the show so far goes to Erica: “I got a code for you instead. It’s called code: Shut your mouth.”

Like the Amblin films it takes heavy influence from, “Stranger Things 2” is remarkably joyous and brimming with humor. It’s all owing to the cohesion between how tactfully written nearly every character is and the direction each actor is given to nail those roles. One of the seasons’ best fake outs arrives on Halloween when the kids dress up as Ghostbusters. After Mike and Lucas argue about who should be Winston (“Because you’re not black?” “I didn’t say that!” “You thought it.”), Dustin looks beyond the camera as the music cues shift ominously. Cut to the reverse shot: “Why is no one else wearing costumes?” “Crap.”

Verdict: While “Stranger Things” was never that original of a show, it built a resoundingly likeable bunch of characters and interesting lore from which its successor follows pretty well. Continuing from here is going to be difficult, but so long as the characters have their charm, the series is still strong, as proven by “Stranger Things 2.”