Highlander
Home Opinions Letters to troops: Imparting thanks to servicemen and women 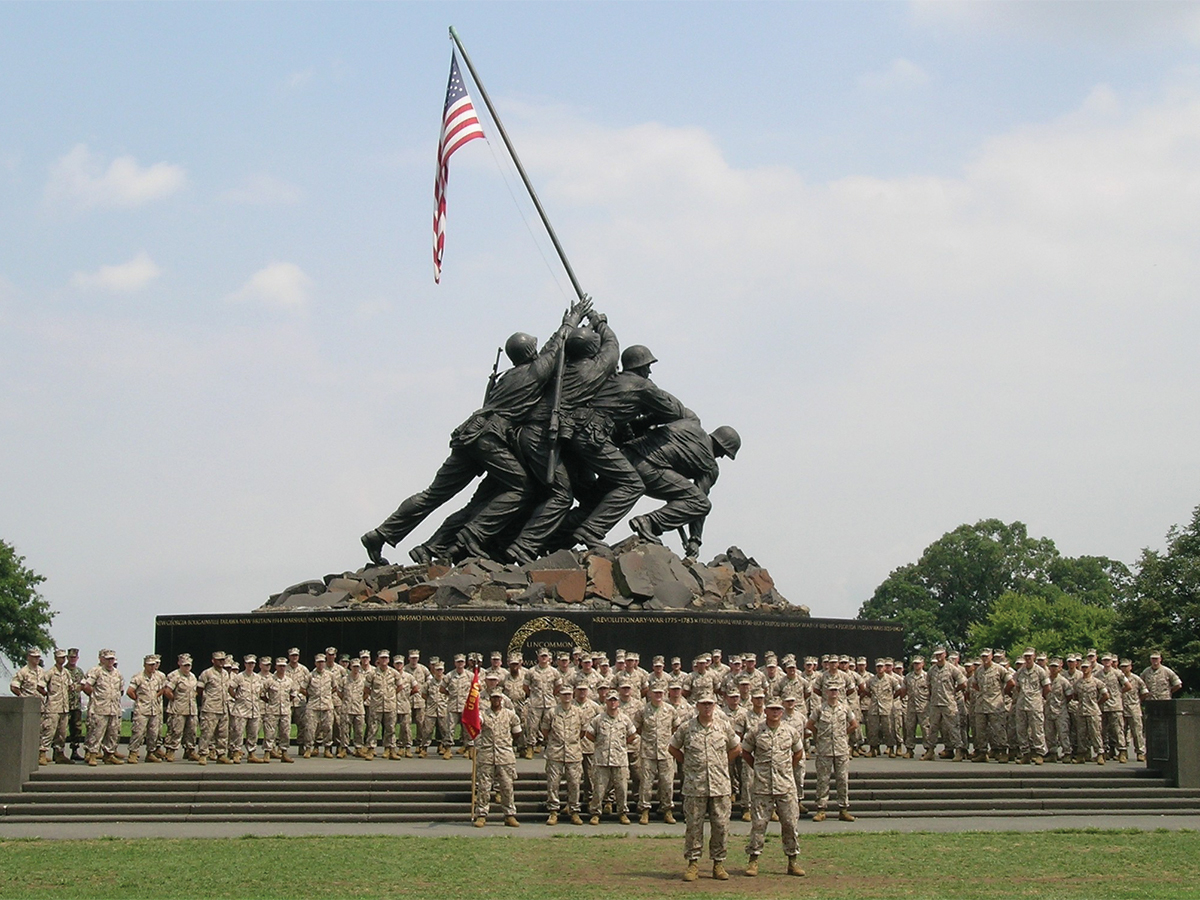 By: Janine Lano and Edward Dave

Veteran’s Day isn’t just a holiday celebrated so people can have a three-day weekend. While it is a plus, the real reason it’s celebrated is to commemorate the sacrifices the men and women of the US armed forces have made. It’s the one day where we can turn our attention to those people who have given their all for our country and give them the recognition they deserve. That’s why it’s so important to have Veteran’s Day off, whether for work or school. Although not everyone in the country has an affiliation with this holiday, many have family members or friends who are current or former members of the military. A day off to honor them gives them time to spend with their loved ones, share stories and pay respects to those we have lost.

I have always felt connected to Veteran’s Day. My grandfather served in the US Navy and fought in World War II and the Vietnam War. He passed away when I was 11, so I never had the opportunity to ask him what his experience was like. I remember him as a strict and stern man, but he always was loving and compassionate toward my grandma, his children and his grandchildren. Each Veteran’s Day, my family and I go visit the Riverside National Cemetery to visit him. We place flowers, a candle and an American flag at his gravesite. It’s always heartwarming to see other family members at the cemetery, bringing lawn chairs to sit around their loved ones, most likely telling stories about their lives. I appreciate having the day off so my family and I can continue to do what we’ve always done since I was a little kid.

My parents are also veterans. They both served in the Air Force and it’s actually where they met. From being immigrants from the Philippines to becoming veterans of the US military is a true testament to their willpower and determination to create a better life for themselves. I have an enormous amount of respect for what they went through and Veteran’s Day is a day where I can show them how much I truly appreciate them.

To my grandpa, my parents, the veterans and the soldiers who are currently serving, I thank you. Because of your commitment to this country, we are able to live in freedom. You deserve this day off and you deserve the thanks that is coming your way. Veteran’s Day will always be an important day for me, and I hope it’s important to the rest of the country.

I only have a small number of relatives who have served in the military. These relatives include my maternal uncle, and his father, my grandpa. Both were outstanding men, and I believe the military played a huge role in their good nature. Before the military, my uncle, whose name happens to be Edward, was a man with a propensity for trouble. He used to steal cars and break into homes. He was the neighborhood hoodlum. After a string of crimes and multiple run-ins with the police, he decided to change the trajectory of his life by enlisting in the Navy. 20 years later he’s become a man worth admiration, someone I look up to without a shred of guilt. The Navy morphed my uncle into a respectable man by providing him with a sense of morals and values to measure up to. It’s easy to critique the military, but it undeniably imparts a great deal of security to the families of servicemen and women.

I think it’s important that we commemorate Veteran’s Day. People may wonder why such a regular day may be treated like an esteemed holiday, but it’s deeper than that. On this day, so many people who have relatives in the military spend it thinking about how their family is doing. Many throw parties and others just spend an afternoon visiting the graves of their loved ones to honor their momentous life. Whatever you do on Veteran’s Day, it’s great that many people can take a day off and appreciate the efforts of the men and women doing their part to keep our country safe. The military encompasses so many sectors of civilian life, so it’s no wonder that Veteran’s Day is granted the attention it receives.

Since moving to Riverside for school, I’ve only recently discovered how hard it is to be separated from your family. And although my stints away from home are usually two to three weeks, there’s still a sense of longing to see my family that resonates every so often. I couldn’t even fathom the insurmountable challenge of leaving behind newborn babies, wives and elderly parents. The restraint and discipline you must have when enlisting is nothing short of incredible. Even if you disregard the actual tasks military troops have, they are always bogged down by that mental weight of missing family. To put their lives on the line while simultaneously having a huge fraction of their lives removed from them is incredible. It’s one of the main reasons that I truly appreciate those in service.

So troops, understand that while you may be misunderstood, your valiant efforts are never forgotten. You fight for everyone in this country to have a better tomorrow. We thank you for your courage and take this day to send a special message of appreciation for your service.