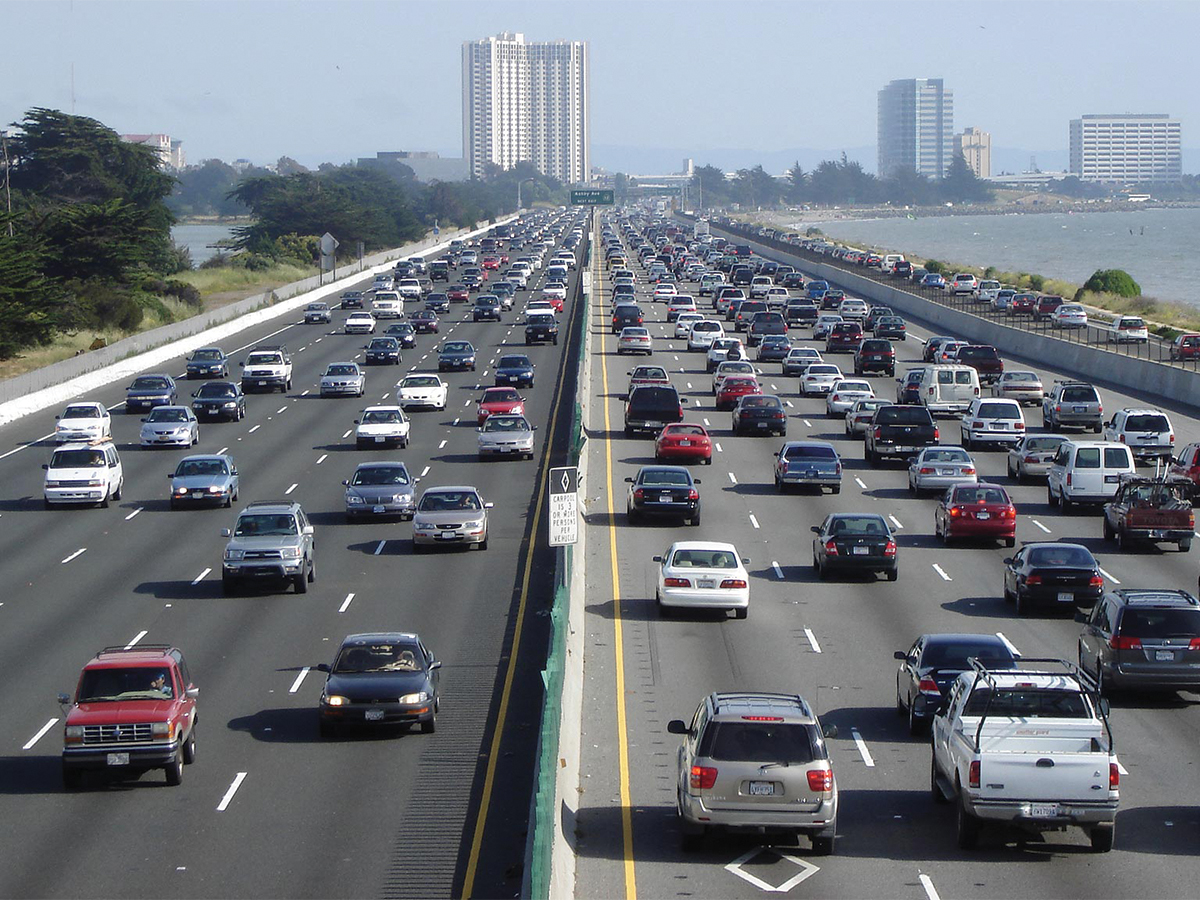 On Wednesday, Nov. 1 came a much-dreaded gas tax increase, which immediately inflated gasoline prices by 12 cents per gallon and diesel fuel prices by 20 cents per gallon. Naturally, that wasn’t enough; it also introduced a whole host of additional fees, including annual vehicle fees based on the vehicle’s worth starting in 2018. Starting in 2020, there will also be a $100 fee for electric vehicles (which are often bought to avoid these kinds of expenses) to account for their lack of gasoline use. This multitude of price increases was the result of Senate Bill 1, signed by Gov. Jerry Brown back in April, and they are intended to raise an estimated $52 billion over the next decade to raise funds for the state’s long-overdue road and infrastructure repairs — the grand total for which comes out to an estimated $130 billion.

Although much of California is in undeniably desperate need of road repairs, the decision to simply gouge citizens’ wallets in the hope of raising enough funds quickly indicates that the state’s leadership does not have its priorities straight. Tax increases are perhaps an effective way of gathering funds, but are slow and place a massive burden on the lower and middle classes. An increase in the price of gas and diesel ripples outward, driving up various other prices, which hurts businesses and ultimately bloats the cost of living. California, ranked by USA Today as the sixth most expensive state to live in in 2014, has a high enough cost as it is. Rather than simply foist the whole burden onto drivers, California must seek to also raise funds through other means so that drivers won’t have to foot such a huge bill; the state can begin by culling wasteful spending across the board.

To any driver in the Inland Empire, the need for road repair is painfully obvious, punctuated by potholes and cracked asphalt, which shred tires and cost drivers billions of dollars in car repairs each year. It isn’t just in the IE, however: As reported by the LA Times, 50 percent of California’s nearly 196,000 miles of public roads are deemed to be in “poor condition” by the American Society of Civil Engineers. What is perhaps more worrying is specifically the condition of the state’s bridges and highways; 4.3 percent and 16 percent, respectively, are in need of repairs according to the California Department of Transportation in 2015.

The sheer danger of a potential bridge collapse or other disaster caused by poor road conditions demonstrates that action must be taken as soon as possible. After all, it is obviously safer and more prudent to prepare roads to withstand hardship rather than try to repair a poorly maintained road after it has been ravaged by wear and tear, weather or earthquakes.

Yet there is a profound lack of self-awareness in enacting a new tax when other state expenditures are running off the rails; most notably, the California High-Speed Rail is $1.7 billion over budget in the Central Valley area alone. Worse, the project as a whole is, according to the LA Times, “seven years behind schedule,” and is continually becoming more expensive and more delayed as underestimated difficulties accrue over the process of construction. The lack of foresight and planning that resulted in these delays and rising costs inspires absolutely no confidence in the abilities of California’s leadership to properly handle yet more spending via a new tax. Back in April, Gov. Brown insisted that not doing anything about California’s broken roads would be “insane.” Yet, it is also unreasonable to push such an enormous burden onto the taxpayer without also giving them a reliable assurance that this money will be used effectively and in a competent manner.

Although the need for California to repair its roads, bridges and other infrastructure is obvious, these new taxes ask too much of its already-strained population. Wealth disparity in California is an ongoing and severe problem in conjunction with the rising cost of living, and this tax is going to hurt many lower-income areas far worse than more affluent ones. With this in mind, it’s no wonder that the tax so far has been extremely polarizing, as has the question of whether to repeal it. In order for this tax to be justifiable, California’s leadership must also examine where spending is inefficient or wasteful and divert that money into road maintenance. Additionally, it should seek funding from the federal government — California would have highly compelling reasons to ask them for assistance, given that well-maintained roads are a public benefit in terms of safety, economics and convenience of transportation.

If it is possible to obtain the needed funding from multiple sources, then this gas tax could hypothetically be either reduced or kept in place for a shorter period of time. In either case, the taxpayer will have to pay less, and the roads can still receive the funding needed for repairs. Thus, before Brown and other Democrats can ask Californians to have even a shred of faith in this new tax and all of the increases to cost of living that will come with it, they in turn must meet drivers halfway with comprehensive steps to mitigate these new costs. While castigating the opposition to the tax back in April, Brown also asked, “You want to have a screwed up state with a bunch of potholes?” Certainly not! His petulance aside, Brown is right that something must be done about the roads in disrepair; anyone can see that. Yet, it is not as simple as enacting new taxes and hoping for the best. California’s leaders have an unavoidable obligation to lighten the load that this will put on taxpayers by seeking additional ways to fund these repairs.