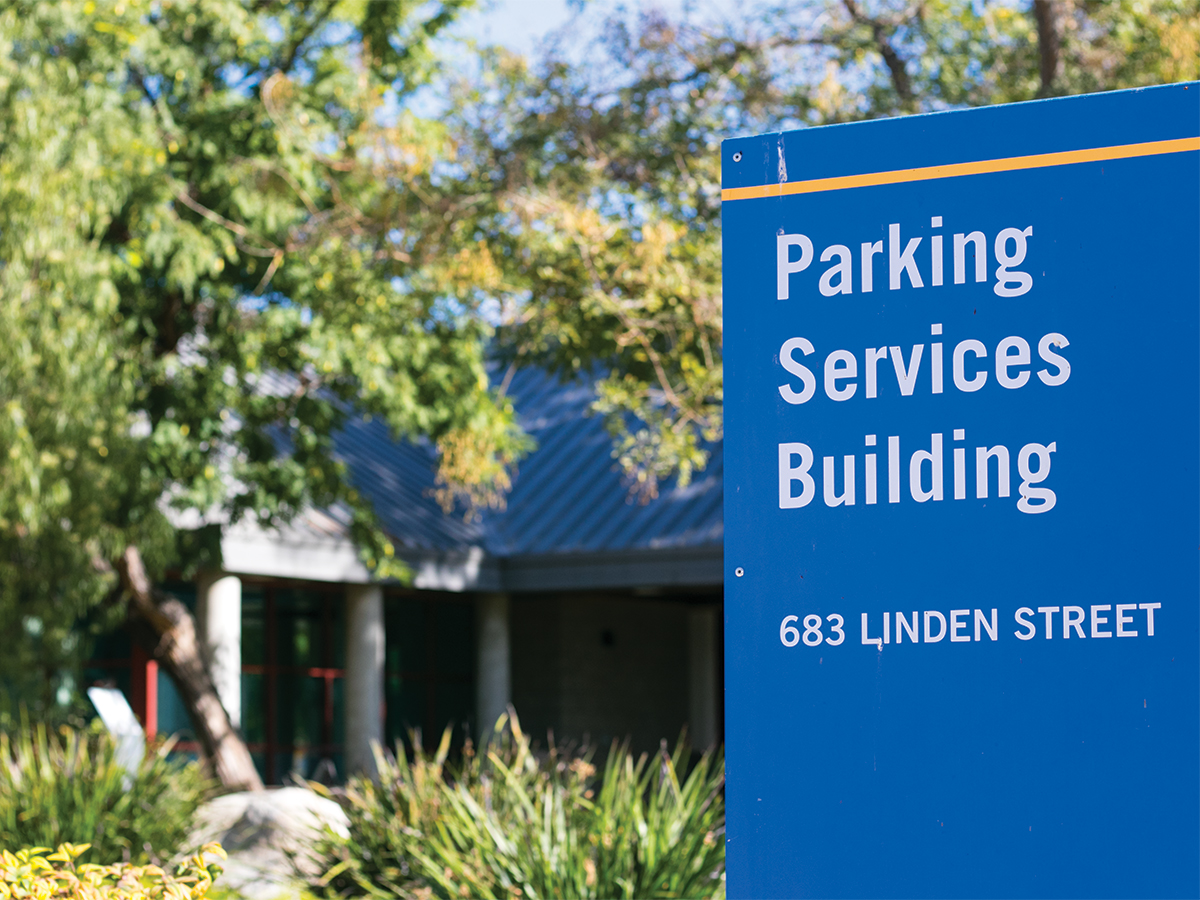 Starting from Nov. 27 and ending on Dec. 15, Transportation and Parking Services (TAPS) will be hosting Donations for Citations. Students who have received a citation below $100 have an opportunity to have their ticket reduced by up to $20 by donating 10 new, non-perishable products per citation for a maximum of three citations. The products can range from bread to canned tuna with all donations going to the R’Pantry.

TAPS is hosting this event after discussing it with R’Pantry in their monthly meeting. 62 percent of the student population at UCR is food insecure, compared to an average of 42 percent across the UC system. The event would not only help students, but bring awareness to the R’Pantry, an on-campus food resource center that helps food insecure students. Currently, the pantry mostly relies on donations and has recently moved from the Bear’s Den in the HUB to their new location inside Costo Hall 110. The food drive would help stock up the pantry and help combat the food insecurity that a majority of students are facing. UC Irvine Transportation and Distribution Services had a similar event and were successful, raising close to 1,500 pounds of food.

TAPS is hosting this event because, according to TAPS Administrative Assistant Lauren Green, “There’s not a lot we can do for students. We can’t give you free parking or we can’t many times accomodate you into the lots where you want to be parking in. We want to help students out any way we can and this is something that we thought would show we want to give back to the campus and helping out those in need.”

While only those who have a citation under $100 can qualify for this event, the majority of citations given fall below this threshold. Citations given can be from non-valid parking, overtime parking or parking in the wrong lot, which can range between $20 to $60 per citation. Citations over $100 are usually for safety regulations such as parking in a handicap zone or parking in a fire lane, which would then not qualify for this event. Those who receive a citation can still make an appeal to minimize the cost of the citation.

The food drive was not to encourage students to pay off their tickets but rather focused on having students give back to the campus. However, due to this event, TAPS, which receives a part of their revenue from money collected through citations, will receive less income, according to Green.

“We will lose money,” said Green in an interview. “We have calculated how much we would be missing. We are okay with that. We are okay to take that small loss and it’s nothing that would pay for a parking structure … but it is enough to give something back to the campus where it’s needed.”

The event would not only bring awareness to R’ Pantry, but also help stock the shelves.

Cyan Shaw, first-year music major and commuter, supports the initiative, saying, “Citations are easy to get. It’s good that they (TAPS) are giving aid to help pay it off.”

The Donations for Citations program will begin next week, but those who do not have citations are still encouraged to donate. Donations can be dropped off at 683 Linden Street.