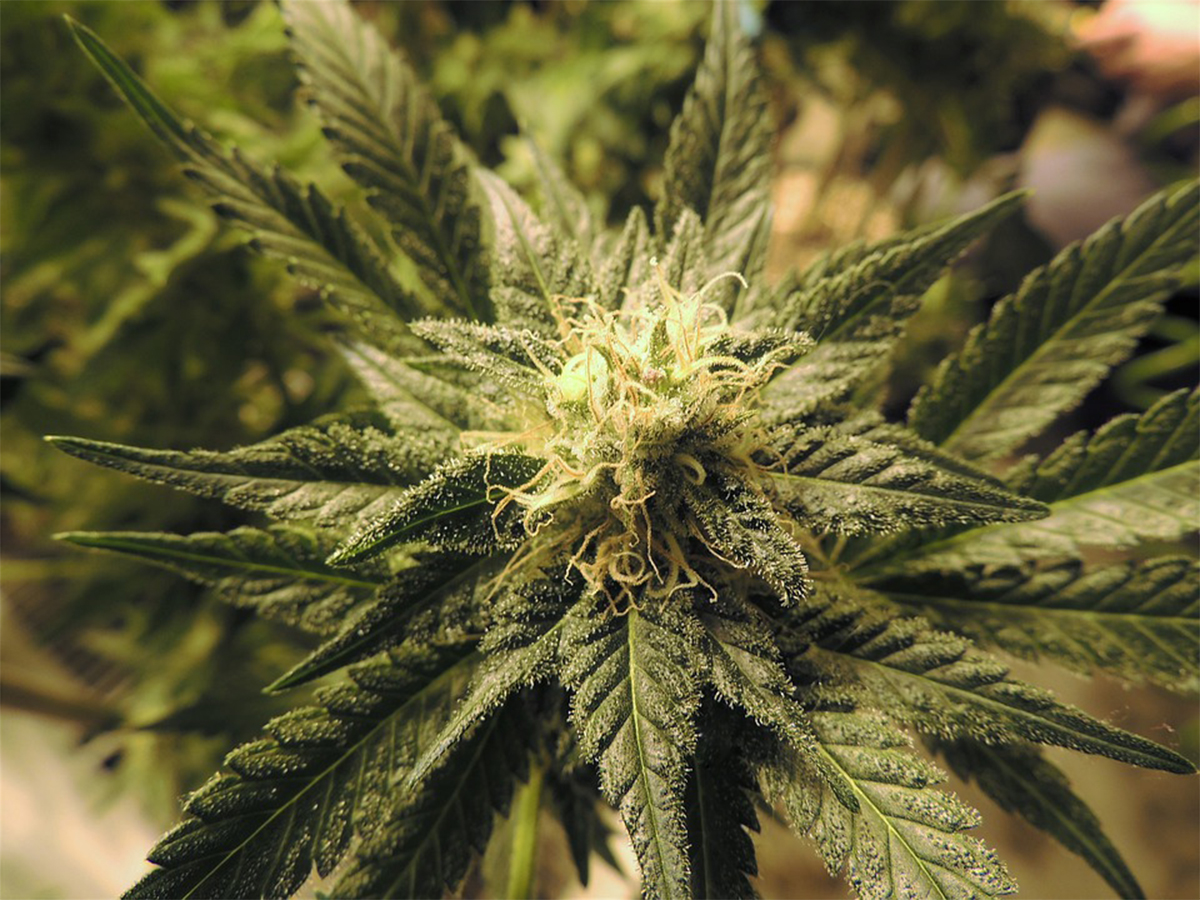 As of Jan. 1, 2018, California Proposition 64 went into effect, making California the fourth state to legalize the sale and taxation of recreational marijuana. The decision is expected to particularly affect college campuses, as marijuana is a drug that the Drug Enforcement Agency (DEA) claims one in every 22 college students use daily or near daily.

The end result of legalization is largely undetermined, but according to an article from the Orange County Register, there are several likely outcomes regarding potential tax revenue and how it will directly affect consumers. The Register reports that, in Colorado, recreational sales have already surpassed medical sales by accounting for around 60 to 70 percent of all marijuana sales. Both sectors netted around $486 million in total sales in their first five months alone, and plans in California are to place a 15 percent tax on all marijuana sales.

To prepare UC Riverside students, the WELL sent a campus-wide email on Oct. 30 titled, “Get the facts on Marijuana,” advising against the use of the drug. The email cited “learning impairment, slowed reflexes, increased risks of lung cancer, and potential dependence,” as possible consequences of smoking marijuana. However, on Jan. 10, the WELL sent a revised version of its email that included notable differences. In the revised version, the WELL retreated from its claims of potential lung cancer as a consequence, adjusting it to “potential lung damage.”

In an interview with The Highlander, the WELL’s director, Devon Sakamoto explained that “Lung damage seemed to be a broader, more all-encompassing side-effect to marijuana use, including things like the possibility of respiratory infections, bronchitis, and airway inflammation … we sent the second email in the new year after the law went into effect, as a reminder to people. And we wanted to make sure that email had the most up to date information in it.” She added that the WELL has rarely come across students who come to discuss issues pertaining to marijuana.  While she anticipates legalization will lead to more people doing so, she has not noticed an increase yet.

UC Riverside Professor of Political Science and former Mayor of Riverside Ronald Loveridge provided insight on the recent legalization in an interview with The Highlander, stating that “California is not the first out of the gate regarding marijuana legalization, and I do not expect the impact of marijuana’s legalization to be any different from how it impacted the likes of Colorado, Washington and Oregon.”

To Loveridge, it is California’s high population that heightens the significance of legalization in the state. Washington, Oregon, and Colorado have populations of 7 million, 4 million and 5 million respectively, whereas California boasts a population of around 40 million, meaning the amount of people to be impacted by marijuana legalization is nearly doubling with California legalizing the drug.

Loveridge also emphasized marijuana’s increasing popularity in the state, as well as its relative safety compared to other drugs that are currently on the black market. “However as seen in the polls and other public forums, marijuana is one of those things that has seen a significant change in view over the last few decades. Marijuana doesn’t seem to be as dangerous as the other drugs out there, and legalizing it will help legitimize it by taking it off the black market where the products are likelier to be made with harmful ingredients.” He went on to explain that while he doesn’t know how marijuana really is, there are substances out there that are causing people more harm than marijuana. To illustrate, he shared that the opioid crisis has already claimed the lives of more people than the War in Vietnam in the last year alone, and requires more attention than marijuana.

He went on to explain that marijuana’s legalization in California was also a monumental victory in California’s tug-of-war with Washington, which includes a multitude of other issues including immigration legislation and taxes. He added, “This is a victory that could hold some significant implications for when the Democrats go up against Trump in the 2020 presidential elections.”

An environmental engineering student at UC Riverside who requested anonymity shared their outlook on recreational marijuana legalization in an interview with The Highlander, claiming that “marijuana is widely used amongst college students as is, and its legalization will not be that heavy of an influence on the amount of people that use it. What legalization will change is that it is legitimizing marijuana, and it will help ensure that the products that people are using are safe.”

A business administration student, who also requested anonymity, addressed common safety concerns surrounding marijuana. “Another important factor is that it is an undisputed fact that alcohol is more dangerous than marijuana, and it is already legal,” said the student. “Whereas there have been countless cases of alcohol poisoning, there has not been one recorded incident of marijuana overdose killing a person.”

The student also turned attention to the the economic potential that recreational marijuana has now that it is legal. “California’s economy will reap significant benefits to marijuana legalization through the taxes that will be imposed on it.  Also, now local businesses that cater to growing plants and gardens such as the Home Depot have a business opportunity to sell marijuana-related products.”

In an interview with The Highlander, a representative from a local marijuana clinic who requested anonymity claimed that the full effect of legalization has not been determined yet. “All I can say for certain is that marijuana being legal allows us to sell it to anyone who brings in a valid identification verifying that they are over 21 years old,” they said. “This helps us because before legalization we had to turn a lot of people down because they would come in not knowing they still needed a doctor’s recommendation in order to buy from us.”

According to reports from CNN and Forbes, the legalization of recreational marijuana could lead to significant tax increases, which would mean trouble for individuals looking to purchase marijuana at its current price. A representative from another local dispensary, who also requested anonymity, explained, “Legalization is helping us in the short term because now people 21 and over can come down and buy weed without needing any rec card, but we will see what happens after a tax plan is passed. Currently we sell roughly at $10 a gram, depending on the quality of what you buy, but if it is going to be taxed heavily then that price will definitely have to change.”

How legalization is impacting plant nurseries

An unnamed representative from Riverside’s Parkview Nursery noted that the legalization has not affected their day-to-day operations but has affected the products they carry. “At this point in time, it is inevitable that our business is affected by marijuana legalization. While we will not be selling marijuana until it is federally legalized, we have started seeing more and more products that relate to marijuana,” the representative said. “However, as I mentioned before, Parkview Nursery cannot sell marijuana itself until it is legalized by the federal government.”

According to a report from Press-Enterprise, Riverside County has made an effort to increase transparency between itself and the public by setting up a website in October in order to answer questions and receive public input on the county’s regulations. The report claims that officials have been working to form a regulatory framework that would permit marijuana commerce in areas that are not directly part of any city in the county. In addition, the plan would place a measure on the November 2018 ballot that would allow residents of the county to vote on whether or not to impose a local tax on marijuana.