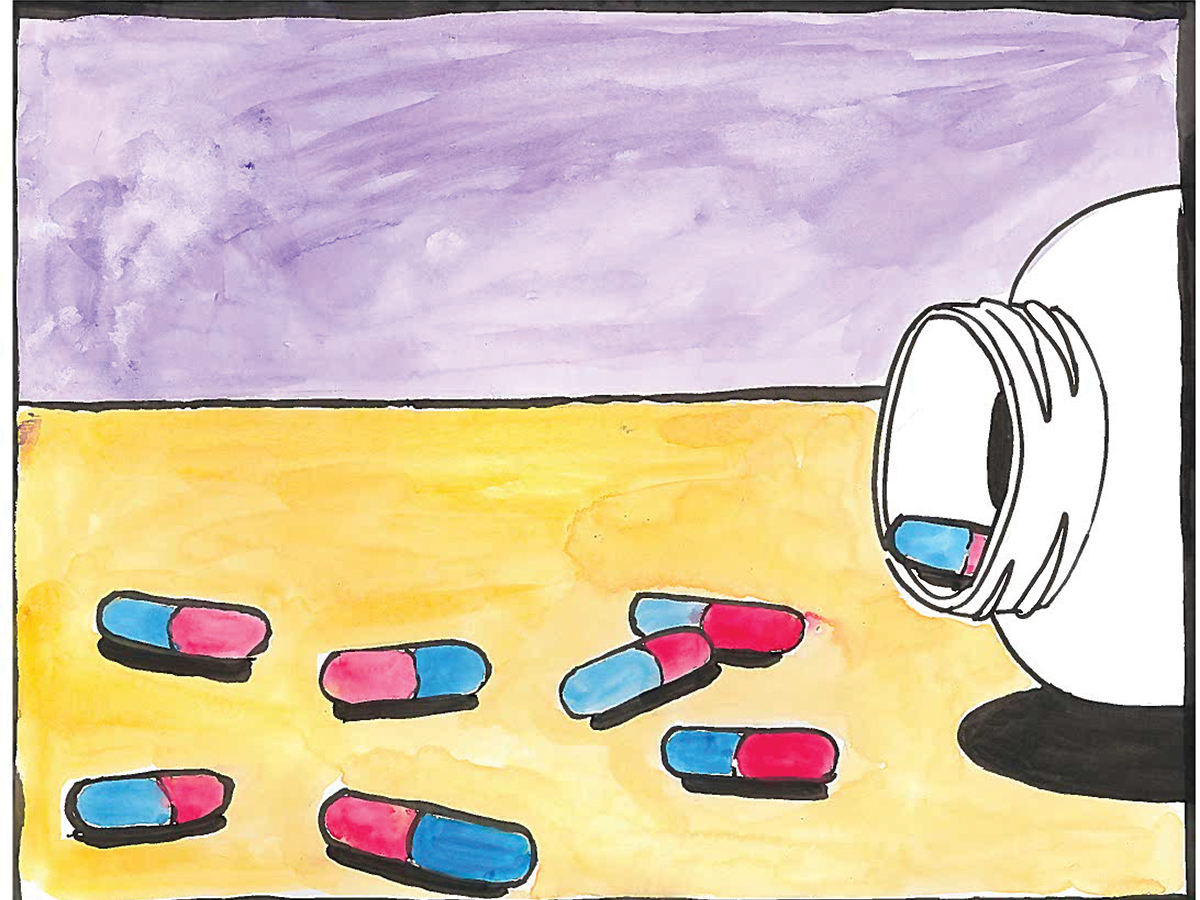 Senate Bill 320 (SB-320), introduced by Senator Connie Leyva in February last year, would mandate that California public universities’ health centers provide medication abortion, which would supplement the contraceptives that many already offer for reproductive health. SB-320 is the result of students at UC Berkeley advocating since 2016 for university health centers to provide better resources for reproductive health in the form of medication abortion.

The bill, already passed by the senate and, at time of writing, waiting on a decision by the assembly, is a necessary and progressive step to ensuring that unwanted pregnancies will not interfere with student success. Thus, it should be passed, though should not be implemented without care. Student health centers at public universities need to also make sure that additional resources, such as counseling services, are provided to aid students who are considering medication abortion or who choose to get one.

Though critics may argue that abortion medication is too far removed from students’ academic careers and therefore irrelevant to their education, maintaining both the right and ability to choose to terminate an unwanted pregnancy is necessary for students who end up having to make that choice. Because of how the stress and other burdens that come with pregnancy, especially an undesired one, can affect one’s mental and emotional health, it’s obvious this presents an unnecessary stress for students who also have to deal with their various educational responsibilities.

The right to terminate a pregnancy is still a subject of contention in this country, and the culture of stigmatization and shame surrounding that choice presents problems for women who ought to be free to decide for themselves whether the pregnancy is right for them and their future. Providing medication abortion through student health clinics would protect students from any potential harassment or pressure they may face if they instead attempted to use an off-campus clinic. Another benefit, one touched on by Senator Leyva, is the greater flexibility students would have to access the pills when they are ready instead of having to make time to go off-campus for them.

Part of the challenge of ensuring that the bill, if passed, is successful in aiding students, lies in making sure that universities go the extra mile. There comes a heavy emotional toll with deciding whether to terminate or carry a pregnancy to term. Universities should make sure that, if providing medication abortion, there are counseling services specialized in helping students deal with the decision, as well as staff who are properly trained in providing medication abortion. This could very well complement existing counseling and supportive services, such as those offered by UCR’s Counseling and Psychological Services.

One potential problem is that the most recent version of the bill specifies the use of private money for its funding. This would be in the form of grants that would go to public universities’ health centers to cover the costs of the pills and the necessary training and equipment to go along with it. SB-320 even goes so far as to specify that nothing in the chapter that it would add to the Education Code “shall be interpreted as requiring public universities to support implementation of abortion by medication techniques with General Fund appropriations or student fees.”

This is concerning. On one hand, it would be nice to avoid additional expenses, especially for people who wouldn’t want their money going toward funding medication abortions. On the other, the reliance on private money for funding may present issues for students down the line if universities are unable to secure consistent funding to both maintain and improve these services. If that were to happen, a university may need to consider using student health services fees to make sure that the program can stay afloat for students in need. However, per NPR, there’s already a private consortium willing to foot the implementation bill of an estimated $14 million, which bodes well for the future of access to medication abortion on public campuses and may even serve to encourage other groups to help fund similar programs elsewhere.

Given the extent to which public universities already encourage the use of contraceptives and provide some contraceptive resources (such as the free condoms provided by UCR’s Well), it is natural that they also provide resources like medication abortion for the students who may need it. Not only should the pills be available through student health centers, the universities must also ensure they deal with any possible funding hurdles that may arise during the implementation of these services, and ensure that students will also be able to access other forms of support.

Students deserve more freedom in exercising their right to choose, but often lack access to resources needed to do so. Providing medication abortion at student health centers is one step toward fully acknowledging that right. SB-320 must be passed.