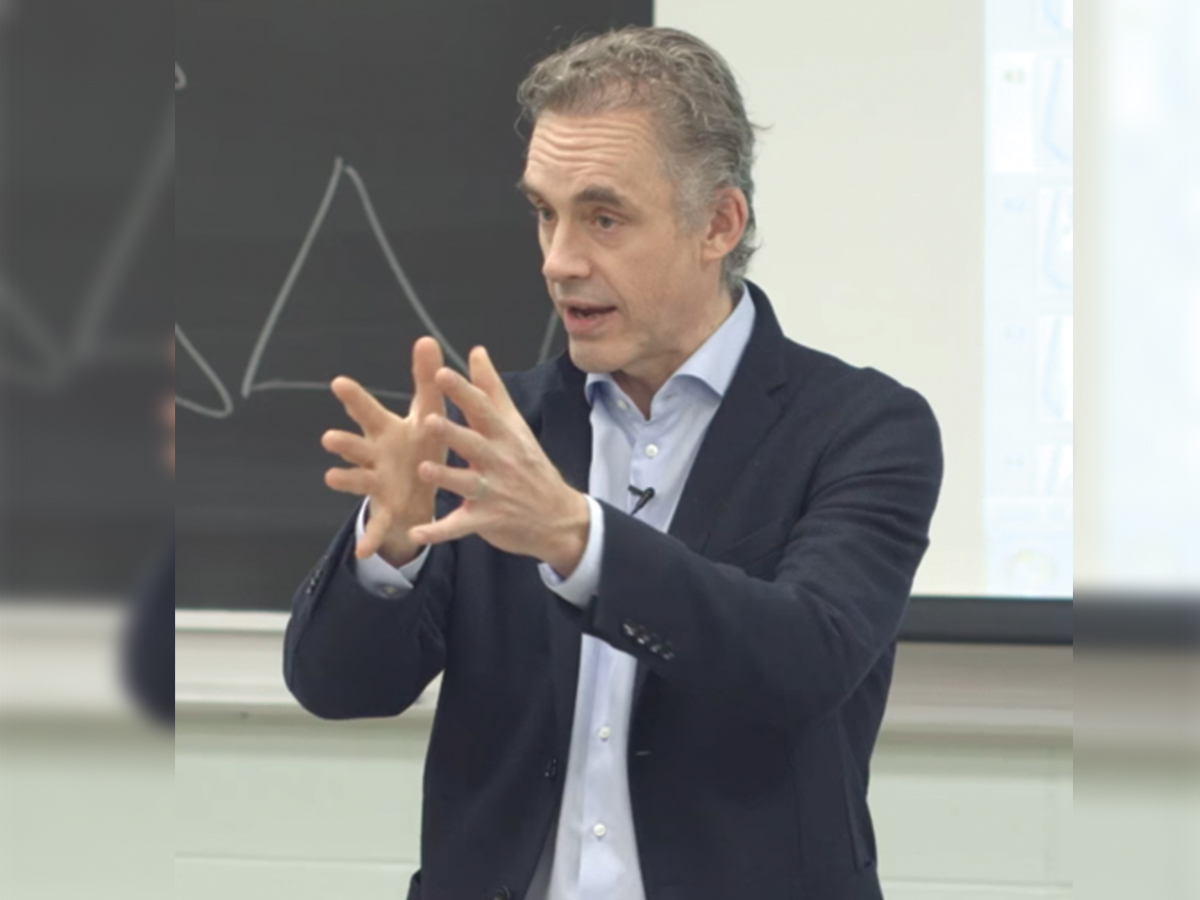 An increasing rarity in the tumultuous world of the late 2010s is the public intellectual. Following in the path of Noam Chomsky, Neil DeGrasse Tyson and Stephen Hawking, Jordan Peterson, professor of psychology at Canada’s University of Toronto, is the latest avatar of a dying character: The respected, opinionated-yet-well-thought-out celebrity of the mind. Yet, in a phenomenon perhaps (sadly) typical of the cultural climate of our time, Peterson has been met with outrage, hostility and imbecilic ignorance. Why?

Peterson originally came to the world’s (and my) attention in late 2016, following a series of confrontations with LGBT rights activists regarding Peterson’s outspoken criticism of new Canadian human rights legislation. The proposed law, titled C-16, would classify gender identity as a protected category, something that, according to Peterson, constitutes controls on free speech.

Peterson’s outspokenness garnered the world’s attention following proliferation through YouTube, and earned him a reputation as the bane of social justice activists. Renewed attention turned to Peterson following an interview on British television in which host Cathy Newman continually misrepresented Peterson’s views, in an apparent attempt to denigrate the professor as a sexist and bigot. Peterson’s cool demeanor won the day and catapulted him into the spotlight.

Peterson’s work as a clinical psychologist culminated in a 13-year writing project, resulting in the publication of “Maps of Meaning,” an investigation of literary archetypes and their application and reflection of human psychology. Peterson’s most recent publication, however, has been his best-selling “12 Rules for Life: An Antidote to Chaos,” a self-help, pop-psychology compilation intended to help readers “sort themselves out” and fulfill their potential. Within a week of release, the work was hovering around the top of the Amazon best-seller list, where it still occupies the number one spot as of the time of writing.

The messages contained in this work, compiled from a wide repertoire of his lectures available on YouTube, have earned Peterson a devoted following. Its message of self-sufficiency, responsibility, appeals to order and a recognition of the difficulties of life resonates well with readers, who tend to be young, college educated men. Amazon reviews overwhelmingly describe experiences claiming salvation from a drifting, meaningless life that many young people are susceptible to. The appeal of the book seems to have struck a chord with a demographic tired of being force-fed a diet of empty platitudes, rejection and denigration at the hands of society, and one that is particularly susceptible to extreme behaviors and ideologies in an attempt to escape the drudgeries of life.

Young males, especially those in higher education, often express frustration at their mediocre economic prospects, and consternation with a culture that seems to blame them as the source of societal ills. The apparent contradictions of American feel-good culture, in which meaningless acts are awarded with compliments and failure is still rewarded with a participation trophy, cause many young people to face a severe shock when entering the real world full of disappointment, despair and ugliness.

Peterson’s message, conversely, offers little such assurance. Throughout the book, he continually reminds the reader of the harsh realities of social interaction and economic misery. Rather than advocate cowering, however, Peterson tells his audience to “stand up straight with your shoulders back,” “compare yourself to who you were yesterday, not to who someone else is today” and “set your house in perfect order before you criticize the world.”

This last piece of advice has particularly resonated with a demographic vulnerable to enthrallment by ideologies. The “extreme polarization” of our times (to use a particularly cliched term) feeds on the anger and resentment of disillusioned youths, left and right alike. Peterson’s exhortation to avoid extremism and hate (whether of minorities or of the establishment) is a refreshing message directly in contrast to much of the rhetoric currently popular on campuses.

Yet, Peterson’s rather positive message of self-ownership and improvement has outraged many in universities, particularly on the left. It is clear from this response that many do not appreciate Peterson’s attempts to provide young people with the tools to lead a fulfilled life.

Many critics have labelled Peterson as currying favor with the alt-right and courting racists, misogynists and transphobes. These allegations are unfounded, especially given Peterson’s constant condemnation of extreme ideologies. Granted, it doesn’t help the professor’s case that he has appeared on right-wing media, including Fox News’ Tucker Carlson Tonight and Prager University. Even these appearances, however, failed to elicit any inkling of racism or bigotry on Peterson’s part.

The unfortunate reality is that Peterson’s appearances on right-wing media sources is likely due to an unwillingness on the part of left-leaning media to host someone so associated with controversy. In this lies the true tragedy of the matter: The intolerant atmosphere surrounding college campuses has pushed a moderate, self-professed liberal intellectual into the arms of skewed and biased right-wing media.

As a liberal myself, it is appalling that intolerance of dissenting ideas has become such a commonplace feature of ideologues on this side of the aisle. Progressives are the inheritors of a long-tradition of tolerant, creative and daring thought; the torch-bearers of free expression, pushing the boundaries of cultural norms. The supposedly open-minded intelligentsia and youth in today’s America, endowed with a surfeit of information and sources with which to inform their opinions, have shut themselves off to free exploration of human thought and the full cultivation of human potential in the name of securing ideological echo chambers and preventing any potentially “triggering” discussion of radical ideas. The sad truth? College students have become inured to the dangers of politically-motivated censorship and prefer a padded version of the world in which novel thoughts go unexamined.

The prognosis for free and diverse expression on university campuses is bleak. Often suppressed by cowardly faculty collusion, it is very difficult to hear a message other than the ideological orthodoxy. Universities, once bastions of free thought and questioning, have become sanitized cleanrooms devoid of intellectual curiosity as politically correct mobs hold campuses hostage and prevent the introduction and dissemination of controversial ideas. In this, higher education has failed; where before academia manned the bulwarks of science and reason against superstition and authoritarianism, faculty and administrators facilitate the slow, steady indoctrination of society’s future.

It is no surprise, on final analysis, that Jordan Peterson is no favorite of today’s college elites. He challenges the prevailing narrative of victimhood and a bleak view of a highly oppressive, ruined society and replaces this with an optimistic evaluation of the human potential to overcome life’s hardships. Advocating for individual responsibility in place of the pernicious blame game of modern politically correct ideology has made Peterson a scapegoat for society’s own failure to offer its youth alternatives of fulfillment and accomplishment.

In order to remedy this sad state of affairs, we might, ironically, look to Peterson’s own advice. So, stand up straight, speak the truth and clean your room — and then, having understood the ideas you plan to invalidate, critique the merits or failures of Peterson’s message. Only then can one truly emerge from chaos and improve society. 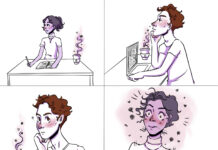