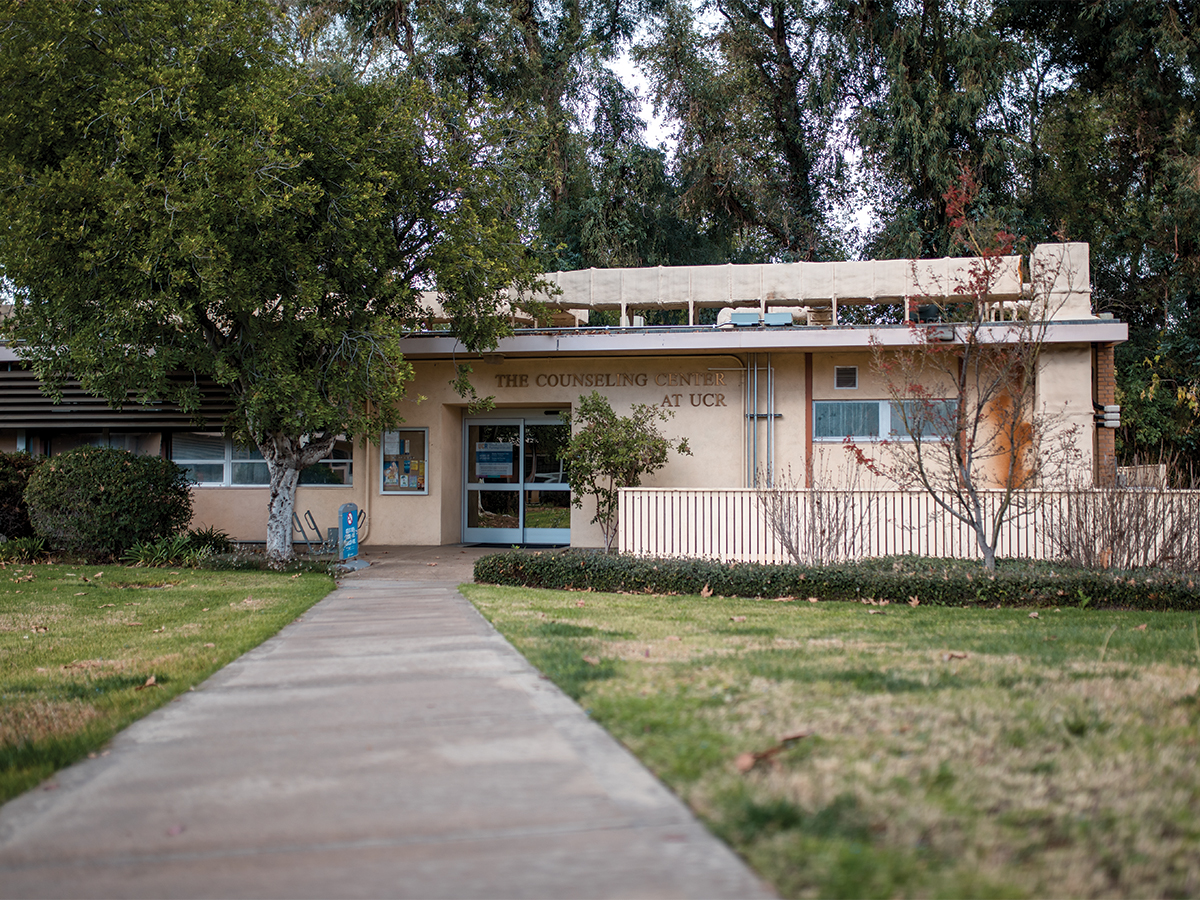 The long-standing collective bargaining dispute between UC-wide counseling staff and the UC Office of the President (UCOP) continues as UCOP representatives refuse to consider union demands. The University Professional and Technical Employees (UPTE) union, which represents counseling staff from across the UC including UC Riverside’s Counseling and Psychological Services (CAPS), is currently at an impasse in negotiations across from UC officials over issues of wage increases and fair compensation.

In a meeting held Jan. 12, UPTE representatives sat across from UCOP negotiators and demanded larger wage increases. According to Andrea Saavedra, a counselor within CAPS, the demands were countered with an offer of a 3 percent annual wage increase, which left counseling employees demanding larger concessions. Saavedra added that the wage increase frustrates employees, who view the raise as long overdue, not having received it “since the last review” in 2017. The 3 percent increase would be equivalent to a cost-of-living raise, but result in less take-home pay for employees, for whom the rising cost of benefits and the persistent union dues remain a significant but necessary financial burden.

According to Saavedra, UCOP “didn’t seem to understand this concept” during negotiations, as “they kept saying, ‘There’s money to take home,’ when there really isn’t.” UPTE has presented UCOP with two different pay scales, the first being rejected outright and the second denied by the UC in favor of the aforementioned 3 percent increase.

The concerns on CAPS and UPTE’s part arise from a shortage of qualified counseling staff, with UCR having seven unfilled positions and being unable to attract replacements. Saavedra commented that low wages plague all UC counseling departments, and in Southern California, UCR struggles to compete with UC Irvine and UCLA’s higher-paying positions. Until the wage issues are resolved and UCR becomes an attractive posting for counseling staff, Saavedra lamented, UCR will be at risk of failing to adequately provide mental health services to the surrounding community.

As of the time of publication, UCOP and UPTE are at an impasse in negotiations. Mediation is slated to resume in April, most likely at UPTE headquarters in Sacramento.