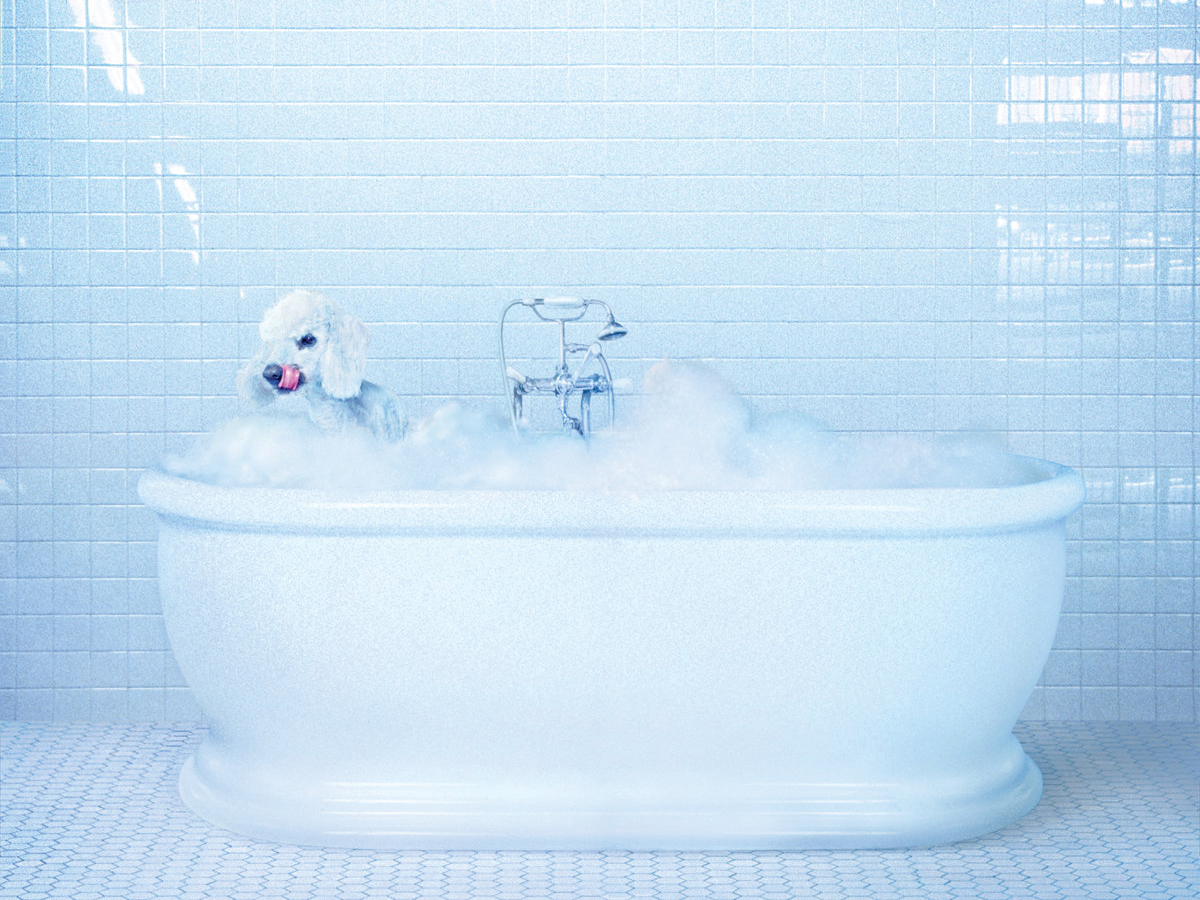 Hulu’s flagship program, “The Handmaid’s Tale” is a 10-episode long series based on Margaret Atwood’s story of the same name. It tells the story of Offredd, whose real name is June, a servant in the dystopian Republic of Gilead, a society forged by a militant religious group who executed a coup d’etat which overthrew the United States government. Handmaids such as Offred (“of Fred,” denoting her as property of her master, Fred) are among the few living women capable of giving birth in a near future where birth rates are astronomically low, forced into sexual labor by the Gilead elite. Elisabeth Moss is excellent in the role and carries the show on her back, though performances from Ann Dowd, Yvonne Strahovski and others help to build engagement with the world and its characters. Season 2 is arriving April 25, so now is as good a time as any to get started.

In an interview with Pitchfork, Greta Kline, the singer-songwriter behind the twee indie pop band Frankie Cosmos, said, “Ultimately, there’s nothing that makes this album more special than any other of the albums. The idea is it’s another chapter, and there’s gonna be a million more.” Now that is how you promote an album! Jokes aside, “Vessel” is the 52nd (yeah) album under Kline’s belt, and the third “proper” album following “Zentropy” and “Next Thing,” and it sounds an awful lot like the Frankie Cosmos her fans have grown to love. She talks about dogs, her friends, death, love, all of these things with a very matter-of-fact directness that belies how playful and simple her catalog of songs are. Older favorites are studio-ized (listening to “Duet,” years after the context under which the song was written, is among the album’s many tender spots and a tear-jerking highlight), and newer songs find the band poised for wider mainstream appeal (“Accommodate” and “Being Alive” are super energetic tracks that go against the super simple schematic this project has been operating on for years). It’s a great album all around, poetically written and sonically akin to a warm blanket on a rainy day.