Highlander
Home Radar Spring Splash 2018: What you need to know 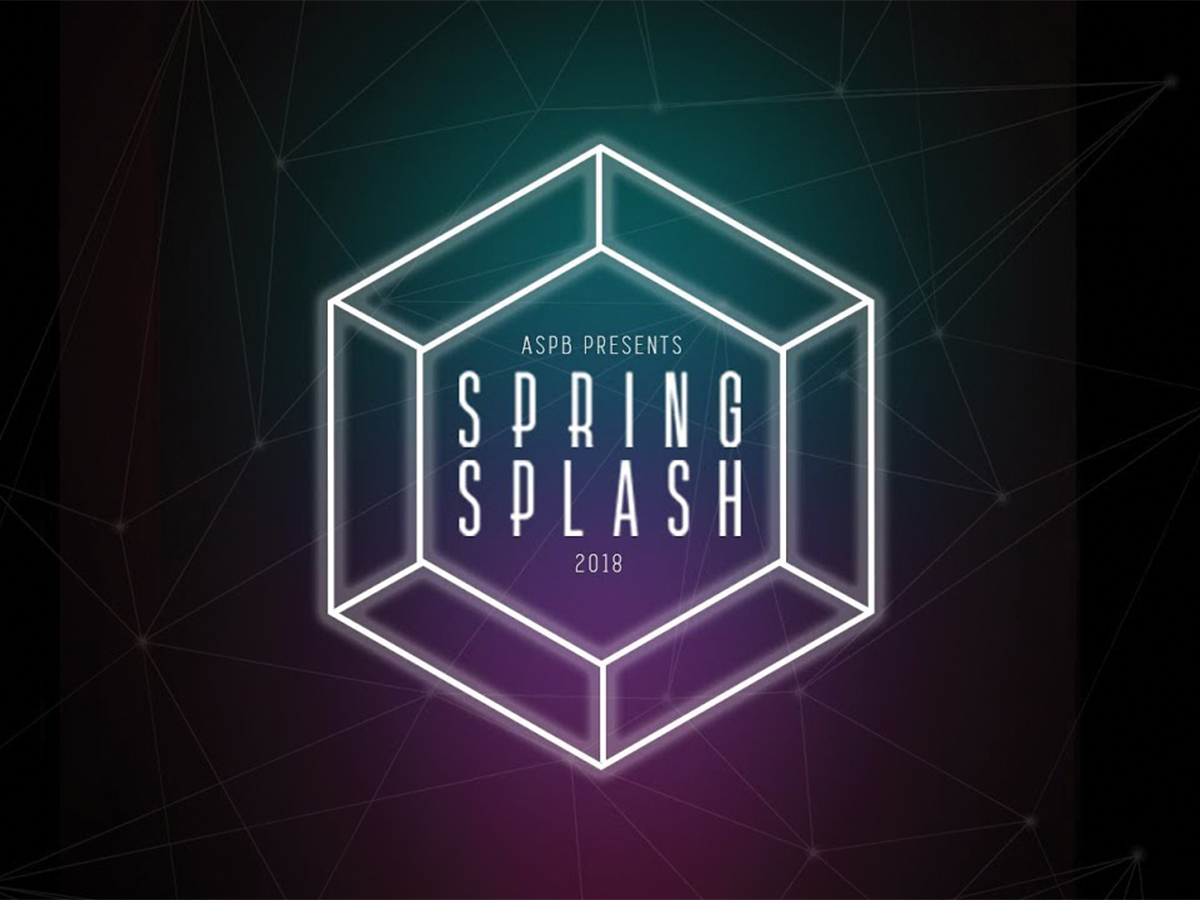 Like seemingly ever year, HEAT was taken from us before we even had time to react to a lineup. Tectonic plates shifted and hope was momentarily lost among graduates-to-be but lo, to the HEAT festival what once was, to artists unseen and hearts broken, for the time of the reclaimer, Spring Splash, draws near. And we get Lil Uzi Vert … and Coast Modern, Lauv and Zeds Dead, but most importantly we got Lil Uzi Vert!

Spring Splash is going to be held the same place it’s always held, on the lawn adjacent to the Bell Tower, on Saturday, May 12. The time has yet to be announced, but if last year is anything to guess by then expect an early time starting around 3 p.m. and ending as early as 8 p.m. At the time of writing, all non-student tickets have been scarfed down so expect a full crowd as with most every music event held on campus. But per usual, your UCR student ID allows a free entry and re-entries are not permitted. Empty, reusable water bottles, ASPB states, are allowed — and encouraged! While there will be a total of nine food trucks — three of UCR’s own and six completely new to us (including two trucks with vegan options and a few others with vegetarian options) — it’s advisable not to enter on an empty stomach since the trucks may cost you a pretty penny.

As for the artists, expect a more eclectic lineup than in years prior. Switching up the rap-heavy lineup of Block Party is one that reflects a slightly broader range of interests, but don’t expect something completely out of left field. Coast Modern’s an indie pop duo who’ve toured with acts like Borns and The Wombats, their music evoking the sunnier side of the mini-fest’s face. The crowd may be lacking by the time they take the stage, but Spring Splash may be worth going to early if you’re looking for some safe, catchy and agreeable pop tunes. Lauv, a singer-songwriter known for the stripped-down electronic pop song “I Like Me Better,” is set to continue the mood before EDM titans Zeds Dead buckle it with their party-starting anthems. Closing the night off is Lil Uzi Vert, a huge name in mainstream rap right now and one of the most sought-after names in the industry. His unique blend of cloud rap, trap and emo sensibilities lends him some favors in standing out amongst a sea of unremarkable figures proliferating the air waves. Expect a lot of hype.

Other amenities include: A photo booth, rock climbing wall, inflatable slide, UV face paint, silent disco, ferris wheel, massage therapy and a VR mini golf experience. Nothing revolutionary on the whole, but neat evolutions that add to the experience of the annual mini-fests more and more. For more information on Spring Splash, check out the website, where they include a full list of prohibited items, food vendors and safety tips to make the most out of your night, and check out their playlist, where you can know what tracks to keep an ear out for next week.