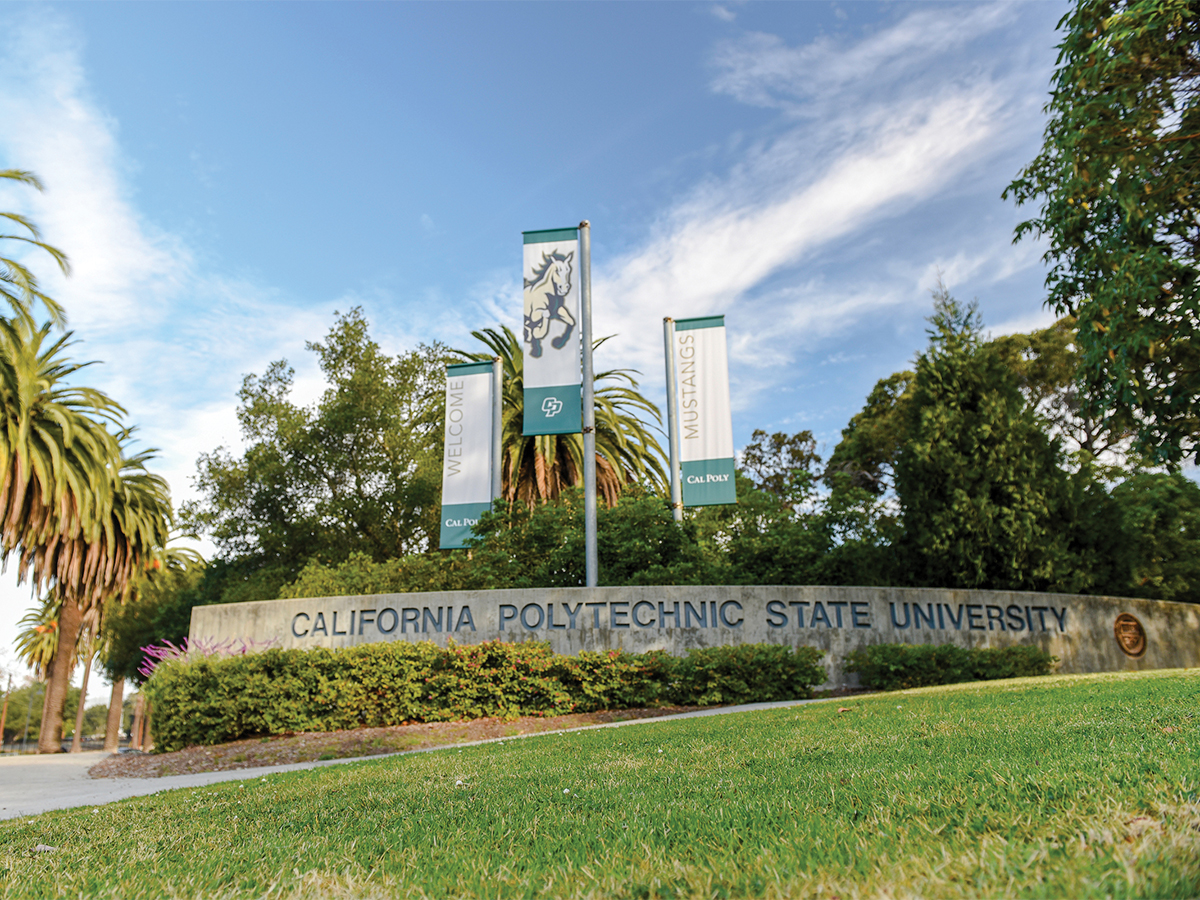 It’s clear that there is a certain unevenness in how “freedom of speech” is defined, regarded and respected at public universities when it comes to offensive speech — an unevenness, as pointed out by The Guardian, exemplified by recent events at two schools: Cal Poly, San Luis Obispo and California State University, Fresno. At Cal Poly, a fraternity member’s donning of blackface in early April was met with immediate public backlash and criticism, but the administration asserted that it was likely protected as a form of freedom of speech and expression. Yet in the very same month, CSU Fresno Professor Randa Jarrar was thoroughly castigated both by the public and by the administration for criticizing the late Barbara Bush on Twitter as racist and alleging she “raised a war criminal.” Some of the most troubling criticism against Jarrar came from university President Joseph Castro, who asserted that Jarrar’s words were “beyond free speech” and that a professor with tenure “does not have blanket protection to say and do what they wish.”

Granted, given that these incidents took place at different universities with different leadership, it is somewhat difficult to compare them directly, but the facts are apparent. CSU Fresno’s knee-jerk reaction to Jarrar’s tweet was out of proportion for what she actually did, and while Cal Poly’s defense of the blackface as protected under free speech (even in the midst of condemnation by Cal Poly president Jeffery Armstrong), was technically right, the response indicates what appears to be tone deafness and a lack of empathy for the students who could be deeply affected by the presence of such a racist display, one with a painful history of cruelty stemming back to minstrel shows. These incidents and the uneven responses by the universities signal the existence of a deeper problem that universities have with balancing freedom of speech with empathy and common sense, especially when deciding how to respond to the range of offensive, distasteful and reprehensible forms of expression that the First Amendment protects when it comes from members of their university.

While a critical reflection on a recently deceased public figure can certainly be seen as distasteful, disrespectful and even potentially defamatory, this is perhaps the worst that one can say about Jarrar’s tweets regarding the late Barbara Bush. As CSU Fresno concluded in its review of the tweets, these were Jarrar’s own opinions, expressed on her personal Twitter account, meaning that while those views could have been offensive to those who did not see the former First Lady in the same way, the university had no grounds to formally punish Jarrar — it was fine that they called her words “disgraceful” and left it at that, as punishing her for punching upward at a dead public figure would have set a very dangerous precedent for other professors with unpopular opinions, potentially leading them to be silenced or silence themselves. One might even argue that CSU Fresno largely shouldn’t bother with investigating or critiquing the personal tweets of its employees in most cases unless they constitute actual threats.

On the other hand, the blackface incident at Cal Poly San Luis Obispo was indeed about more than freedom of speech, specifically the need for awareness of how the revival of blatant and historically charged images of racism like blackface can affect an entire campus community. While Armstrong was correct about how blackface has protection under the First Amendment, having that as a focal point for the university’s response to this sends a very negative message to those students, staff and faculty who were personally affected by the presence of blackface. Empathy for the affected and steps to ensure that the incident would not repeat itself should have been the primary concern in that moment. To their credit, the fraternity which the person who wore blackface was a member of, Lambda Chi Alpha, was put on interim suspension following the incident, and the administration held a town hall meeting to speak with the students and hear their grievances with the situation and the way the administration handled it.

Both of these situations present a question of how universities and all individuals and organizations that represent the universities ought to balance the fundamental right to freedom of speech and expression with the consequences of said speech. While it is necessary to protect the First Amendment under all circumstances, that doesn’t preclude anyone or any group from their responsibility over the effects of their words and expressions, especially when the forms they take are targeted against historically oppressed peoples. Restricting speech on the grounds of it being offensive or reprehensible opens up all kinds of precedents for other censorship, but by the same token, not taking the consequences of blackface and similar forms of hate speech seriously opens up the door for others to engage in it, believing that they will basically get away with it (apart from the immense social shaming that will inevitably come from the public).

What are universities to do, then? Perhaps there are no universal solutions, given the tricky nature of officially censoring forms of speech (like blackface) that everyone with an ounce of common sense and knowledge of history knows are wrong and unacceptable in today’s society, and which will result in public backlash, if not any actual censorship from the university. It’s also clear that a focus on restricting offensive speech without any nuance or understanding of broader social contexts can result in situations like Jarrar being grilled by CSU Fresno’s administration for mere tweets, which were a critique of a specific person’s actions and not a racist depiction of a group of people.

However, the difficulties in dealing with the consequences of speech shouldn’t keep a university from trying to navigate them. Rather than trying to micromanage speech itself, perhaps universities’ efforts would be better reserved for understanding the consequences of that speech — who is it affecting, how is it affecting them and will it result in longer consequences, to name a few categories of inquiry — and adjusting their responses with this in mind to ensure the safety of those affected by said speech. Free speech is indeed a fundamental and inalienable component of our country, but so is empathy, responsibility and respect for our fellow people.