Highlander
Home Features “Geek On!” and prosper: Students showcase fandom and creativity at the third... 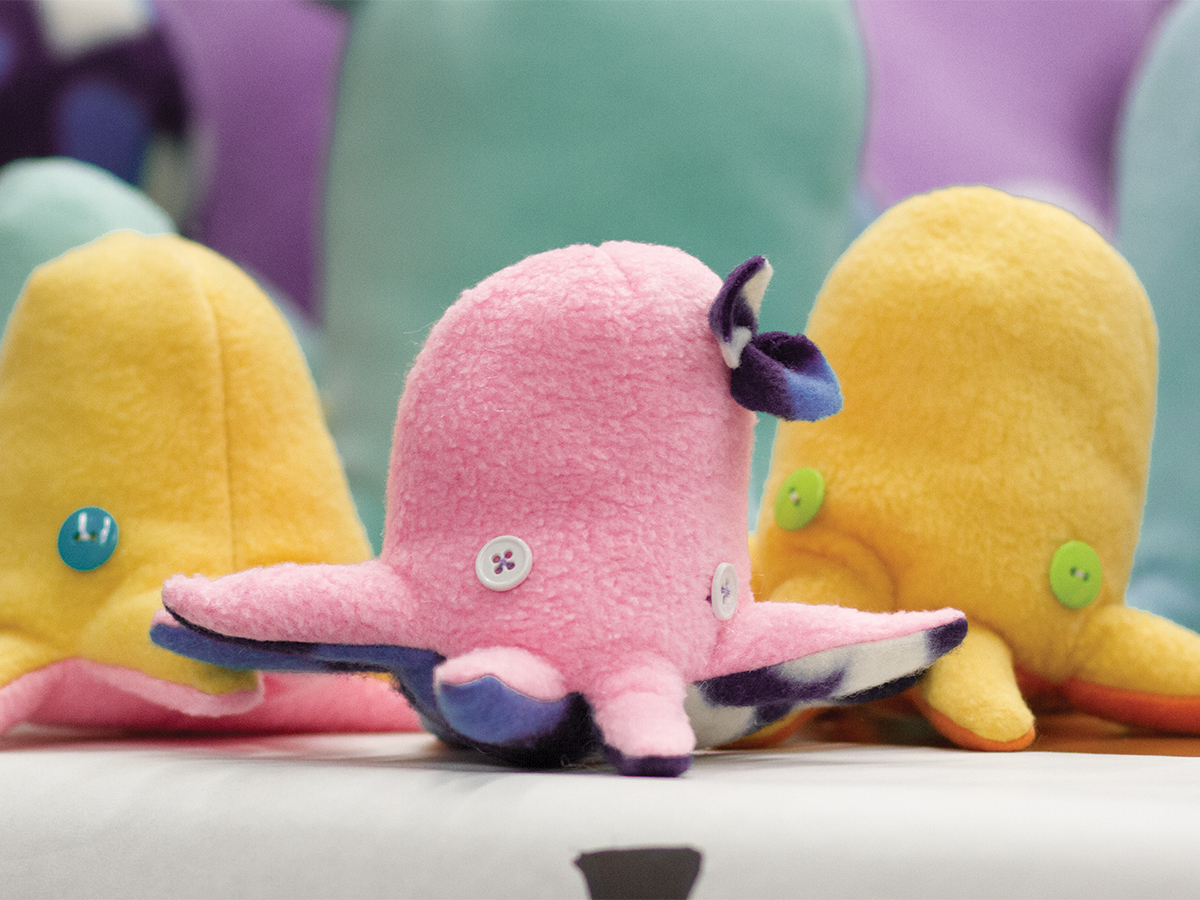 The HUB saw a massive takeover of over 1,000 anime fans, cosplayers and gamers alike this past Sunday, for the second annual “Geek On!” event. The 12-hour-long convention was held on the second and third floors of the HUB and featured panels from various Youtubers and figures in the video game industry, as well as video game tournaments, merchandise tables and even an Idol Cafe run by HallyUCR.

A highlight of the event was the cosplay competition, where a panel of judges voted on a group of six contenders, who were hand-picked from a larger preliminary group. Costumes were judged by four main categories: Sewing quality, fabrications used, quality of the finished product and a miscellaneous category, which measured any other factors of the costume such as creativity, props and cosplayer performance.

The winner of the competition was Melissa Camberos, a visiting college student from Oxnard who cosplays under the name Revolution Cosplay. Camberos dressed as the popular character Hatsune Miku. She handmade her entire dress using sewing and fabric patterns, which took two hours of every day for a full month. Since this was only the second ever cosplay contest she had entered, Camberos was excited to take first place. “It feels really great to win,” she expressed. “I’m glad that people appreciated the final product of all the time I put in.” When asked why she chose Hatsune Miku in particular, Camberos shared her experience with the Vocaloid franchise, a popular singing software. “I always drawn to Vocaloids ever since I was very little,” she explained. “I wanted to be them (Vocaloids) and now cosplay lets me do that.” When asked about the future of her cosplay career, Camberos spoke of her plans to attend Anime Expo in Los Angeles, dressed as another Vocaloid.

In second place was Jessica Tran, a third-year psychology major from UCR, who had the most creative, if not resourceful, costume of the entire contest. Her costume was an anthropomorphic version of a mechanized Zoid from the anime series “Zoids,” which Tran excitedly noted was coming back following a 12-year hiatus. Her arm and leg guards, helmet and guns were all made entirely of painted and glued together gym mats, which took Tran and her friends more than two months to complete. Tran was introduced to the idea of cosplay in middle school, and has been doing it ever since. “When I was younger (in middle school) I didn’t have many friends, and I was really shy,” she explained. “Cosplay helped me channel the inner part of me that was social; it really helped me come out of my shell.”

On the sidelines of the contest, among the tables of merchandise, you could find Cthulhu’s Orphanage, run by fourth-year bioengineering major, Sabrina Cheung. The small table sold squid plushies that varied in size from as little as four inches to as big as 8 feet. All squids were handmade by Cheung, who has been sewing for about 12 years. She was first inspired to make plushies from an online post in her sophomore year of high school, and would eventually post her own work on Tumblr in her junior year. She never expanded on the idea until college, when she would coin the name “Cthulhu’s Orphanage,” which Cheung explains was inspired by the cult of Cthulhu meme trends at the time.

Following another successful turnout, “Geek On!” will return next year with more panels, merchandise and activities.