Highlander
Home Opinions Columns Another look at the Italian election: are its consequences being ignored? 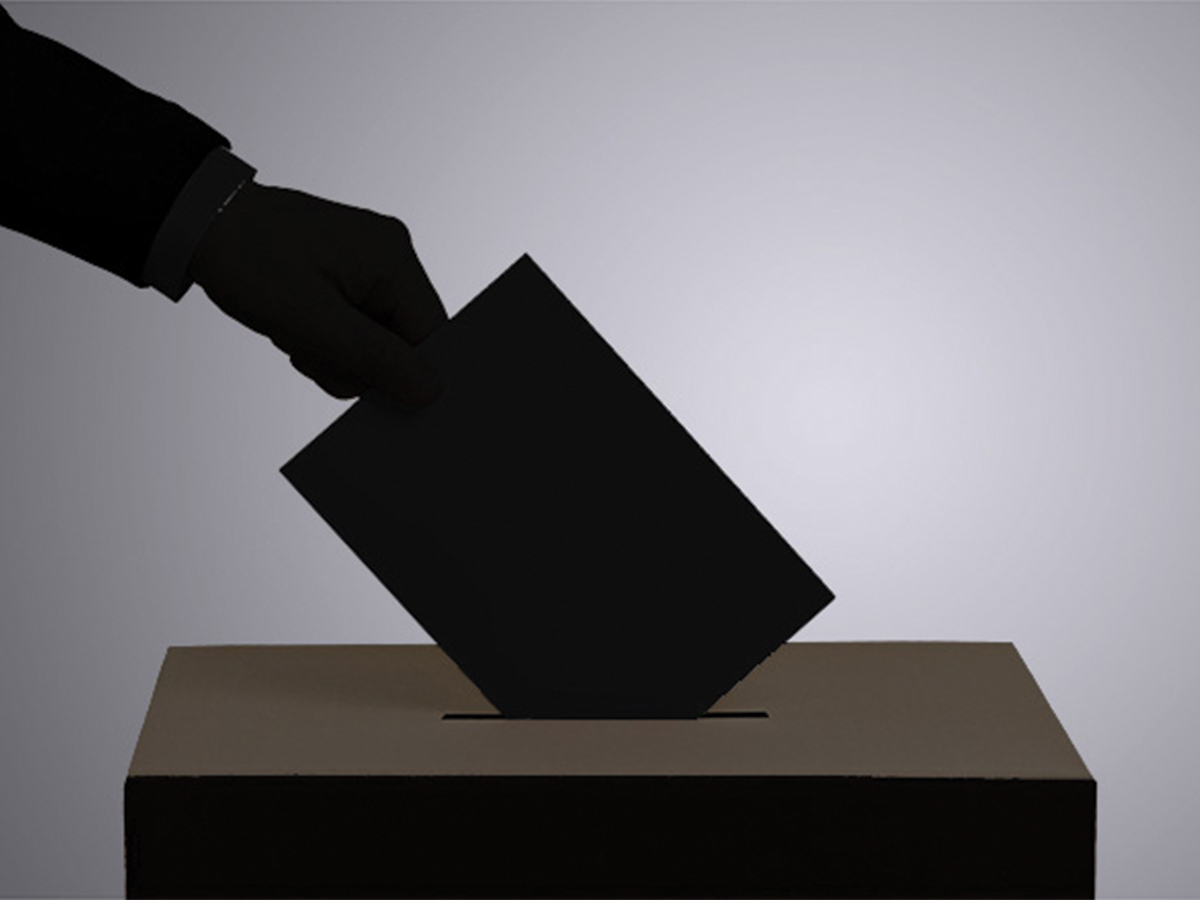 In March 2018, the Italian general election ended with a hung parliament after no running party achieved a clear majority in the legislature. Neither the center-right nor center-left coalitions, nor the populist Five Star Movement were able to claim absolute victory. Subsequently, the left and right-wing populist parties, the Five Star Movement and the League, coalesced to deliver a joint platform decrying immigration, centrist politics and the European Union.

The EU, having faced both the Greek financial crisis and Brexit over the past decade, now faces an Italian political situation that could devolve into an economic crisis with the potential to impact the entire global financial market. Trying Italy’s relationship with the EU, the populist coalition developed a reform program detailing the importance of reviving the stagnating Italian economy, calling for increased public spending and a round of tax cuts. With the populist regime now installed, the EU has little choice but to acquiesce to Italian demands or risk failure through dissolution.

Worries about the effects of Italian economic instability are far greater than those entertained during the Greek crisis. Italy accounts for 15.6 percent of EU GDP; comparatively Greece commands only 1.8 percent. Having already been claimed “the worst economy in Europe,” Greece’s economic recovery over the past decade has been gradual, accompanied by austerity packages and bailouts that eventually succeeded in cutting the budget deficit and reaching a marginal surplus in the state treasury.

Although the Greek crisis threatened the stability of the Euro, the currency ultimately survived as suggestions of replacing it with its previous currency, the drachma, were rejected. Moreover, suggestions of forcing Greece from the EU were also rejected, fearing it would threaten European political and economic integration. These fears did not stop the Brexit vote, however; the U.K. plans to depart from the EU next year after negotiations are complete. As Italy is the third largest economy in the Eurozone, the potential financial consequences of its recent election are far greater than those that amassed in Greece – paired with Brexit, it may seriously threaten the EU’s survival.

Italian political instability has spurred a lack of confidence in the Euro, sinking in value to its lowest since last July. Following Italian President Sergio Mattarella’s rejection of a eurosceptic government led by the populist coalition, the Dow Jones Industrial Average fell over 400 points amidst growing concerns of eurozone instability. As the effects of the election are felt overseas, the uncertainty of Italy’s situation may trigger consequences for the global economy that eclipse those that resulted from Greece’s failures. Exacerbated by Brexit, the Italian situation makes the EU’s precarious future evermore apparent.

Considerations of replacing the Euro with Italy’s native currency, the lira, are far more grave than when similar thoughts were entertained in Greece. As Italy is a considerably larger contributor to EU GDP,  its domestic discussions have the potential to disrupt the foundation upon which the EU was built unless their concerns can be stemmed.

Anti-European sentiments have taken root in Italy, largely replacing the pro-EU stance which had previously united Italians against their own perpetually dysfunctional governments. Beliefs that Italy’s economy was better before it adopted the Euro, compounded by failing economic prospects evidenced by slow growth and a lack of competitiveness in global markets, have beseeched widespread reform.

Following Brexit, suspicions of an Italian exit have grown, furthered by the recent victory of the populist coalition. The indecision that led to the political standstill has ended; Italy will now be led by a populist coalition that has achieved success even after the Mattarella decision, straining relations with the EU far more than previous administrations had.

. Although a Brexit-style vote may be held in Italy, its situation is quite different than that of the U.K. In the latter case, the EU was able to dictate the terms of the exit agreement. Since Italy had already proposed a reform program, it, by law, retains a much more powerful bargaining position.

Meanwhile, Italian eurosceptics  claims it is currently “rule[d],” by Germany, the leading economic power of the EU. Fostering disdain for the international currency, the new populist coalition will focus on the legitimacy of the Euro, concealing the very real concerns of sovereignty and nationalism. An Italian exit would threaten the stability of the EU not only economically, but by damaging the ideological foundations necessary for its continued survival.

President Mattarella’s rejection of eurosceptic leadership forced the populist coalition to reassemble, averting a constitutional crisis. Having now been permitted to form a government, Italy has sworn in Giuseppe Comte to lead the anti-Euro populist coalition as the country’s Prime Minister. With the succession crisis now averted, the EU must negotiate with Italy to guarantee the preservation not only of its international union but of its member states. Italy’s populist coalition is too big for the EU to ignore.

Election of a populist government has furthered the risk of an Italian exit, but Italy’s sizeable importance to the European economy is just enough to permit bargaining for favorable terms that will heal their lagging economy without the alarmism that characterized the comparatively miniscule crisis in Greece. Hopefully, Italy’s populist successors will preserve domestic interests without destroying the economic powerhouse that is the EU.