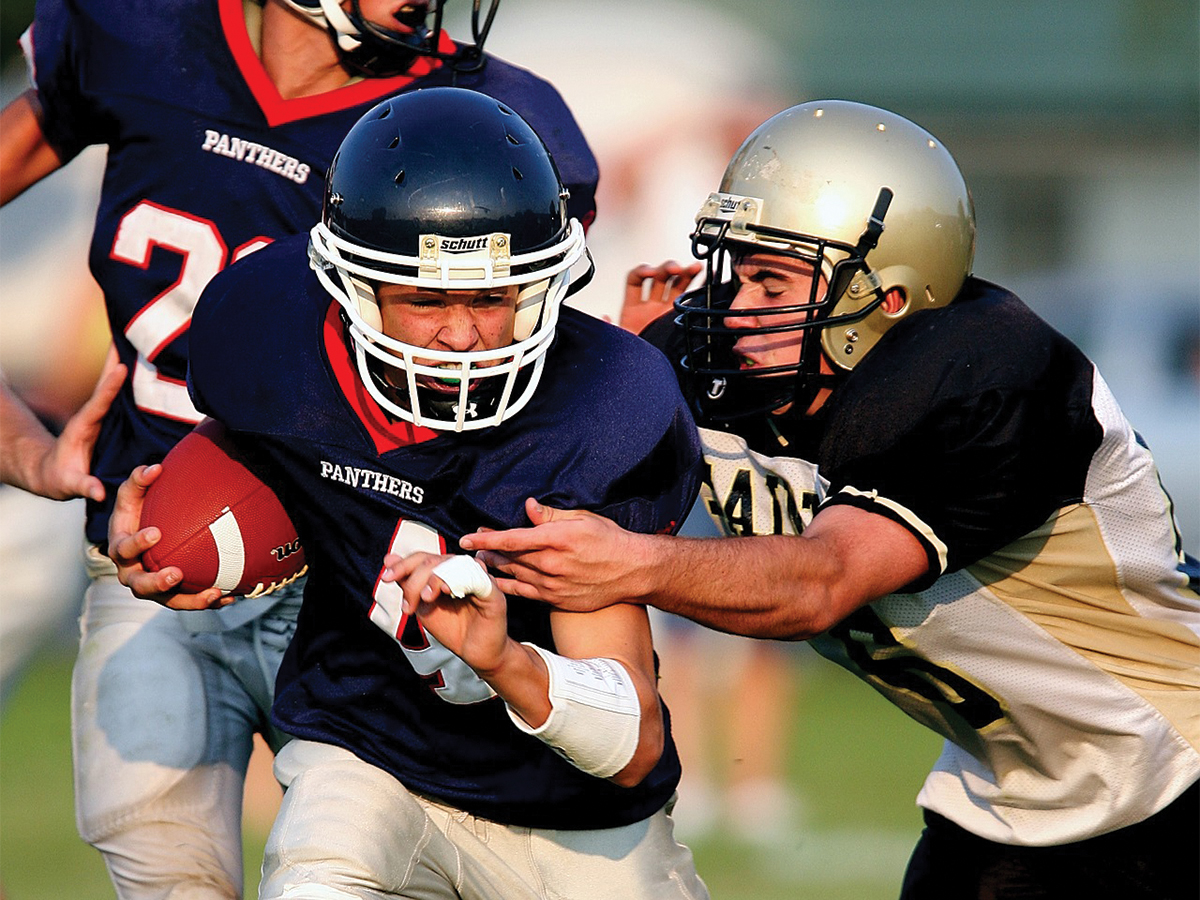 When it comes to scouting college quarterback talent, running quarterbacks scare scouts away. They are seen as a liability to themselves and to their team. Coaches would rather have a pocket passer who knows how to protect himself. Just look at Andrew Luck – a typical pocket passer who nonetheless had reckless tendencies to his play and wound up injuring his shoulder – an injury which kept him on the sidelines for nearly two seasons. This particular instance, however, is a reminder that a play-extender does not always mean the QB will do so in the most efficient way.

We can start by mentioning quarterbacks like Deshaun Watson and Russell Wilson, who have come into the league and have come to stay. Wilson’s scouting report in the NFL combine referred to him as a “classic play-extender”. Since his rookie season, Wilson has accumulated over 3500 rushing yards, in a career where he has led Seattle to two Super Bowl berths, one of which gave the city their first Lombardi trophy. Watson, the sophomore QB, turned heads after taking the reins from Tom Savage in 2017, and immediately established himself as a franchise QB for the Houston Texans. Watson probably would have won the ROTY award had he not torn his ACL in the middle of the season.

With Lamar Jackson looking at his second career start this week, there is no doubt that his style of play makes Baltimore a more interesting team to watch in the wild card race.  It’ll take a lights-out game for Jackson to even be considered to take over as the full time QB, but with John Harbaugh on the hot seat and Baltimore’s playoff hopes dimming, it would not be a shocker if Jackson gets the tap for the rest of the season. Dual threat QBs are a high-risk, high-reward proposition, no doubt, but I think coaches across the league are starting to realize that a dynamic play-caller brings more relevance to a team.