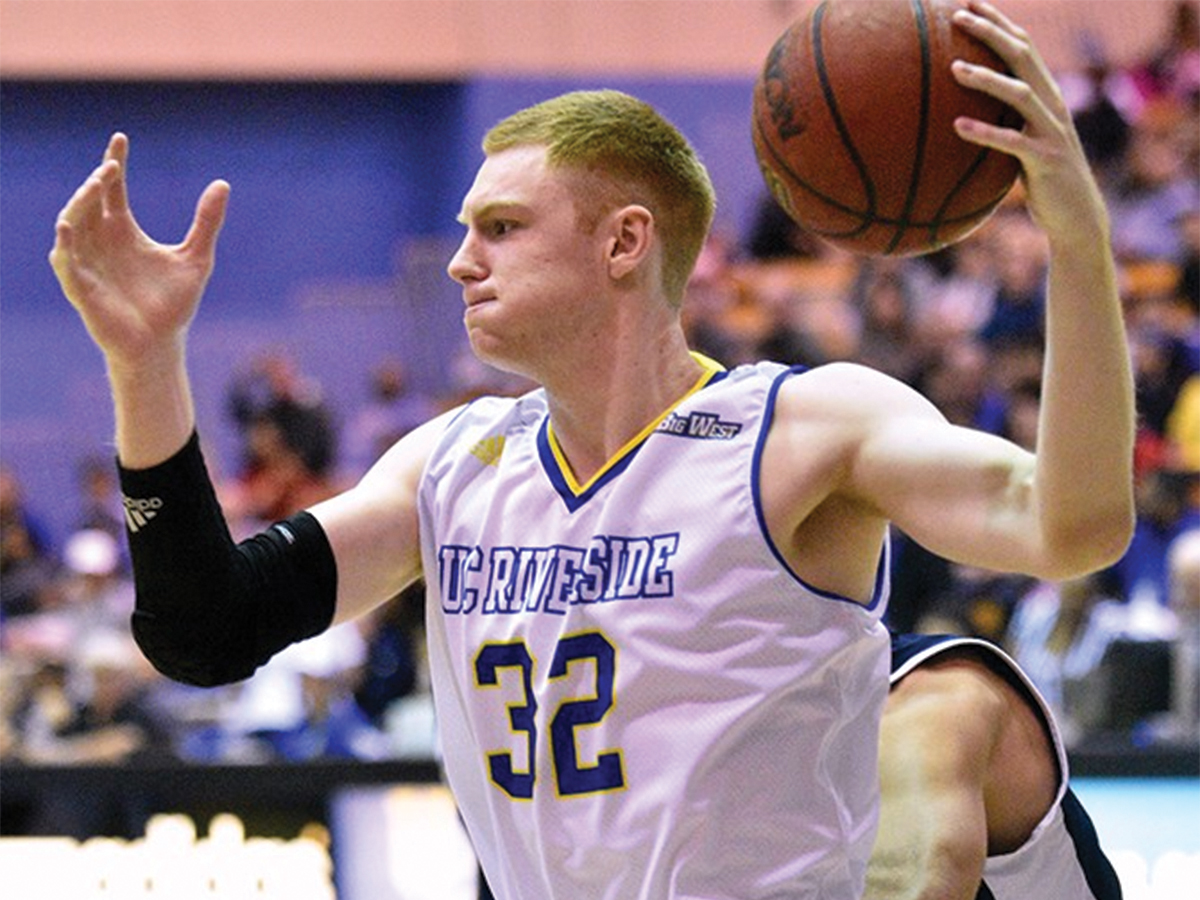 UCR fell 74-54 in the first game of the tournament to tournament host, University of the Pacific (4-3). Riverside and Pacific traded buckets early before the Highlanders went through an eight-minute scoring drought.

The results of the drought were evident in the box score as UCR struggled mightily from the field in the first half, shooting only 28 percent. Despite the poor shooting effort, they went into halftime trailing by only seven, 30-23.

Junior guard Dikymbe Martin led the way offensively for Riverside, finishing with 20 points on 53 percent shooting. Senior center Menno Dijkstra finished the game with 13 points, six rebounds, three blocks and was the only other player who finished in double-figures for the Highlanders.

In their second game of the tournament, Riverside took on Elon University (2-3) and came out with a 77-64 win.

UCR vastly improved their shooting percentages from the previous night in nearly all facets. The team finished the game shooting 51 percent from the field, 43 percent from deep and 76 percent from the line. The Highlanders were able to create separation in the second half by outscoring Elon by seven after going into halftime tied at 30. Riverside also had more rebounds and fewer turnovers than their opponent for the first time all season on their way to their second win of the year.

The Highlanders dropped the last game of the tournament against undefeated Abilene Christian University (6-0) by a final score of 60-48.

The game was closely contested in the first half as both teams traded runs before going into halftime with a 24-22 score. Three freshman led the way offensively for UCR going into halftime with Zac Watson, Elkaz and Callum McRae combined to score 13 of the teams’ 22 points. Riverside was also doing a good job forcing the Wildcats into tough shots before the break,  which caused them to shoot only 30 percent from the field.

The Wildcats were able to find a groove in the second half and finished the half shooting almost 52 percent from the field. Abilene Christian University’s hot shooting helped keep their undefeated season alive and earn the win over UCR in their final game of the tournament.

Martin once again led the way for the Highlanders offensively, finishing with 17 points and four rebounds. Freshman center Callum McRae tied his career-high in scoring with 10 points, and was the only other player in double-figures for UCR.

Riverside’s next game will be at home Thursday, Nov. 29 at 7 p.m. against crosstown rival Cal Baptist University.