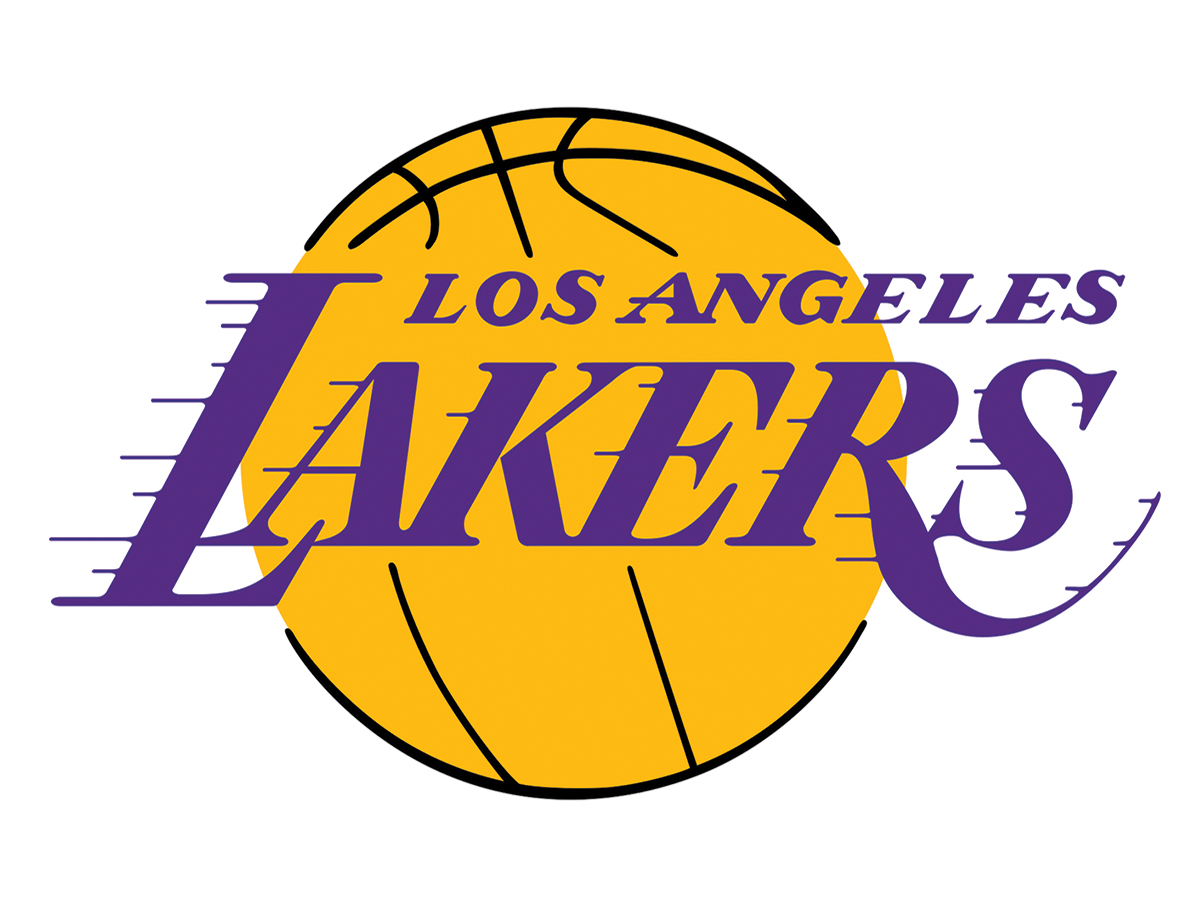 LeBron James has been in the NBA finals the past eight seasons in the Eastern Conference, both with the Miami Heat and the Cleveland Cavaliers. During this span, LeBron won a total of three NBA championships in 2012, 2013 and 2016.

This season, LeBron decided to take his talents elsewhere as he departed from the Cavaliers to the Los Angeles Lakers. This move will not only end his reign of eight consecutive NBA Finals appearances, but also end his thirteen consecutive playoff appearances. The Western Conference has been known as the tougher conference because in the past, many teams with records above .500 have missed the playoffs while teams with sub .500 records made the Eastern Conference playoffs.

In previous seasons, LeBron was paired with multiple other All-Star level players such as Dwyane Wade, Chris Bosh, Kyrie Irving and Kevin Love. But this season, he does not have any current All-Star level players playing alongside him. His best teammates this season are third-year forward Brandon Ingram who is averaging 16 points per game or second-year forward Kyle Kuzma averaging nearly 19 ppg. Lakers also feature former second pick Lonzo Ball who is having a solid but unspectacular season despite poor shooting numbers. The remainder of the roster is filled with misfit veterans such as Rondo, McGee, Lance and KCP who can make an impact but don’t move the needle too much.

With LeBron recently turning 34, he does not have a lot left in the tank for deep playoff runs. He is getting too old to carry the roster by himself in the regular season and has dealt with small lingering injuries. LeBron and the Lakers will have to win a lot more games in the west than the east and the competition is tough. The Warriors, Rockets, Thunder and Nuggets seem to be locked for the playoffs. The Blazers, Clippers and Spurs have been playing well as of late. With only eight spots for the playoffs, the Lakers will also have to compete with the two teams that made the playoffs last season, the Jazz and the Timberwolves. The Anthony Davis-led-Pelicans are aiming for the playoffs and Slovenian sensation Luka Doncic has the Mavericks in the running for a spot as well. The Kings have also been surprisingly decent so far. The only team in the Western Conference that is not competing for a playoff spot are the lottery-bound Phoenix Suns.

With the stiff competition, inexperience, and Lebron’s injuries, it is possible that the Lakers will not be one of the eight teams when the playoffs are set in April.