Highlander
Home Radar Pokemon: What Past Trends Can Reveal About the Future 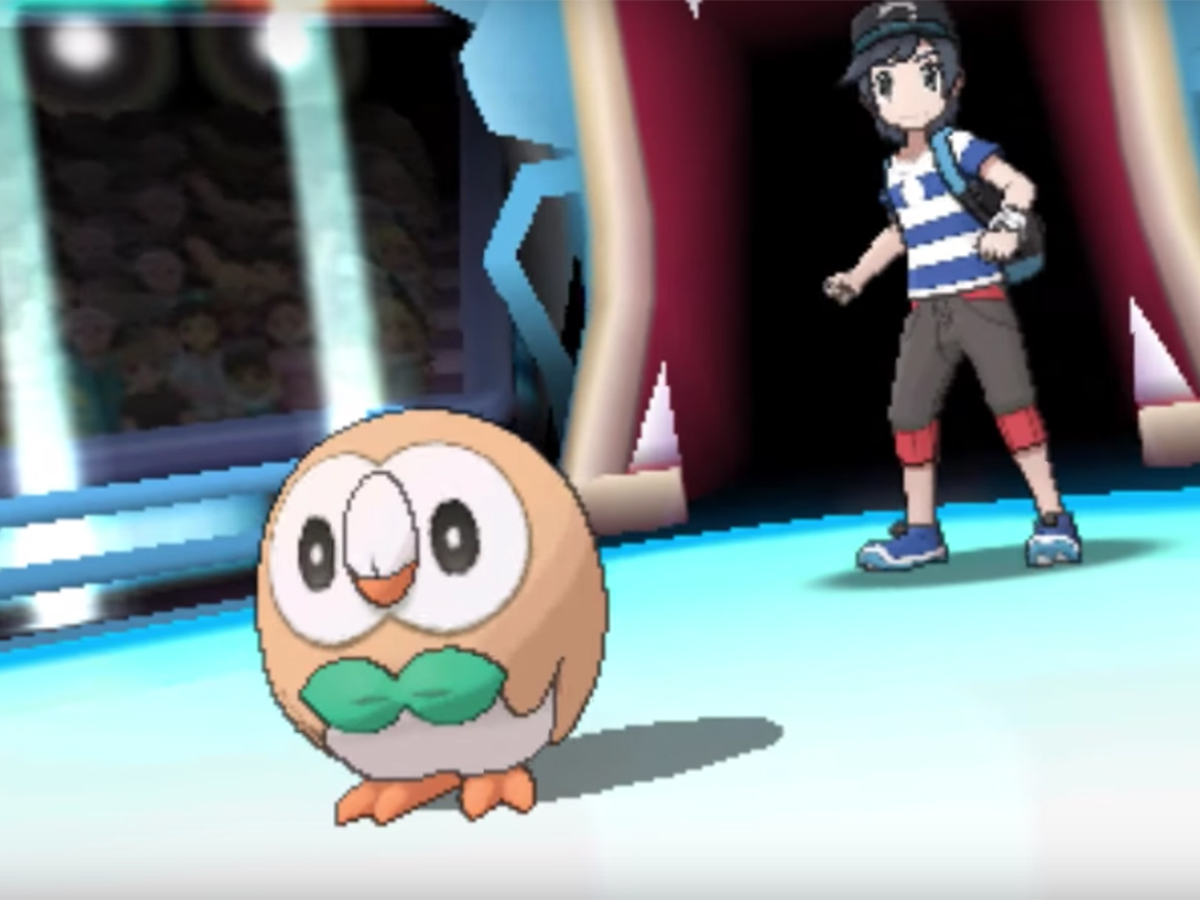 In the 23 years that the Pokemon franchise has been around, the series has gone through many evolutions (much like the Pokemon themselves).  With this month marking the 15-year anniversary of FireRed and LeafGreen and with a Switch title expected to be released sometime this year, a look back is important to understand where the franchise comes from as a whole, and where the series will go next.

In the first generation, Pokemon started with a very basic premise. You caught Pokemon, evolved them, and traded them. This unique RPG style of adding party members in a nonlinear format helped the games replayability. Alongside this, the trading and battling between players pushed the connectivity aspect of the game quite well. Pokemon are collectibles and serve to be a measure of completion by collecting all of them. When the games received sequels, there were now new ways to acquire the best Pokemon possible. Taking Pokemon to breed at a daycare could also lead to new ways of obtaining Pokemon. These features would become basics in the franchise over time and constants in all games to come.

When it comes to raising Pokemon today, the process has become a lot more complicated with many different things to keep in mind when trying to train the strongest team. Raising Pokemon is no longer a two-bit job of gaining experience and leveling; Game Freak introduced more competitive values to Pokemon that heavily influenced how Pokemon were raised. Pokemon are now born with special stats called Individual Values (IVs). IVs are a specified boost ranging from 0-31, spread across the six statistics all Pokemon have. IVs have made breeding more complicated, as the challenge of breeding the perfect Pokemon with all 31 IVs is a challenge in itself. Alongside IVs there are Effort Values which rise according to the type of Pokemon that is defeated in battle. Some Pokemon offer more defensive stats or offensive stats when defeated. These changes make battles more complex by adding more opportunities and options for Pokemon to utilize and craft into their own playstyles.

One of the things that stays constant is the way battles take place. Within battles, older Pokemon used a wide variety of tactics, abilities, and moves to take down their opponents. Some moves could paralyze or sleep, immobilizing targets. Others did damage over time such as inflicting burn or poison. More recently, Pokemon battles have become more involved when it comes to strategy. Mega evolutions and Z-Moves change the way battles take place. Mega evolutions, for example, allowed some Pokemon to evolve mid-battle which temporarily improved Pokemon’s stats and abilities to turn the tide or overwhelmingly finish a fight. Z-moves are similar to Mega-Evolutions, but are less extreme as they are a one-use move. These features added to the complexity of battles and added a skill ceiling defined by when and how they are used. In the near future, with the unnamed 2019 Pokemon game to be released, Game Freak is sure to change up Pokemon battling in one way or another. As with every jump in generation or console, Pokemon battles seemingly always change in a way that either improves the basic combat mechanics or adds a completely original concept for players to enjoy.

The plots of many games are laid very thin as you travel the multitude of places to battle wild Pokemon, trainers and gym leaders. Defeating a gym leader gives the player a badge and when eight are collected, the Elite Four are unlocked for the player to challenge. The player also defeats different criminal organizations, who use Pokemon for their selfish devices. When the Elite Four are defeated the player faces the champion of the Pokemon League; if won the player becomes champion and the game’s story ends. This basic plot structure is seen as a constant in the Pokemon universe and all the games going forward follow a similar structure compared to this. This basic plot sets the groundwork for the ensuing sequels to follow. For a large amount of time, the sequels used the same basic plot structure, up until the last years of the 3DS era. In Sun and Moon for the 3DS, Game Freak decided to have less of an emphasis on the protagonist’s journey and more on lore and antagonists. The lore of Sun and Moon extends far beyond just the normal 10-year-old Pokemon journey and gives the Pokemon more character than before. These games offered new side stories and more characters that offer much more than just a basic villain complex, allowing for a new sense of plot with better written characters that display more emotion and motivation, like Lusamine and Giovanni who actually have motivations that extend beyond using Pokemon for selfish needs. These characters serve a better purpose than other antagonists in the past, well-defined with a backstory and understandable motivations.

The plot’s effect on gameplay has also been enhanced. The focus on the journey rather than the destination pushes the player to go further. Fans of the games generally like the change, but in Sun and Moon, the plot takes up a lot of the gameplay. The cutscenes and plot elements seem to be overbearing on the players and they generally do not take kindly to change because of the shift in focus. It will be interesting to see how Game Freak changes up their strategy when it comes to plot due to the mixed fan response.

Over the years that Pokemon has existed, the series has evolved quite a lot to become what it is known for today, including deep and complex RPG gameplay, a rich and diverse cast of characters, and a compelling and well-integrated plot. Seeing how Pokemon Let’s Go has been a huge success for the franchise, I wouldn’t be surprised if we see a feature integrating a mobile aspect to the 2019 main series Pokemon game.  All of these elements add to the major themes of the game and help to enrich the experience of playing with beloved Pokemon. As we progress further into 2019, the next installment promises to build on its solid predecessors and deliver a thoroughly enjoyable and well-crafted experience.