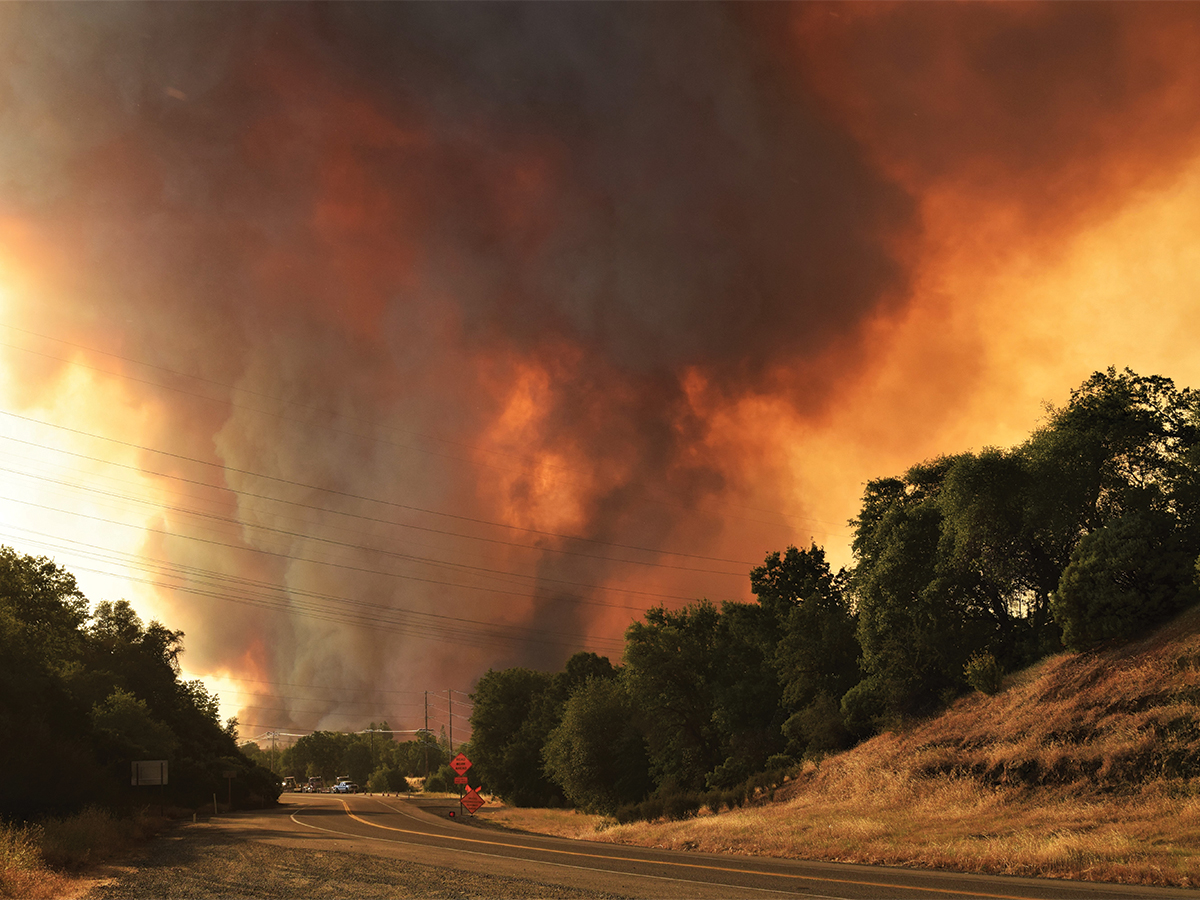 On Wed. Jan. 9, ASUCR passed the senate resolution “Providing Assistance to Wildfire Victims” which calls on the UCR administration to house victims of the recent California wildfires.

In an interview with the Highlander, CHASS Senator Chelsea Davenport, the primary author of this resolution, said that UCR is a well-known leader in community service and she sees this resolution as a way of serving those who are the most in need of assistance. She stated that “In the last few years we’ve seen the government fail to help the survivors of major crises … and now that the disaster is in our own state and we actually have surplus resources that could be of aid I feel like it would be selfish not to offer said resources.”

Davenport proposes that UCR administration house the victims in the Canyon Crest Family Housing as, “no one is currently living in the Canyon Crest Family Housing, it’s sitting vacant, so why not use it for a good use?” She believes that since UCR is a public university and receives funding from the government, it is the university’s responsibility to house these victims.

BCOE Senator Sarah Al-Khalili, who also helped write the resolution, echoed Davenport’s sentiments. In an interview with the Highlander, Al-Khalili wrote, “as a public university, the state owns the property that UCR current;y (sic) sits on. Because these wildfires affected California residents, it is the responsibility of our state government to help these victims ad (sic) provide them with housing. Since UCR is owned by the state, any available housing is technically the state’s property. Which is why we want to open that housing up to these victims.”

Davenport proposes that ASUCR discuss a plan with the Federal Emergency Management Agency (FEMA) and the office of the governor to see if it is possible to offer UCR’s surplus resources to aid their efforts to help wildfire victims. In regards to the funding for this project, Al-Khalili and Davenport are unsure of how to receive funding for this project. She believes that the housing will most likely need minor repairs but, without having been on the property herself, she cannot make an educated guess at what that might include. She stated, “We’re looking at seeing if FEMA or the governor’s office could provide assistance for anything that’s costly, but there may be more options we haven’t considered yet.” Davenport also suggested that volunteers, students and community members could help to make the property temporarily livable for wildfire victims.

Davenport also stated that, “Our school motto is fiat lux or ‘let there be light’ so I feel like we should offer the brightness of hope to those without it, and I know that if my home had just burned down I’d be painfully hopeless.”